Is suicide a choice? 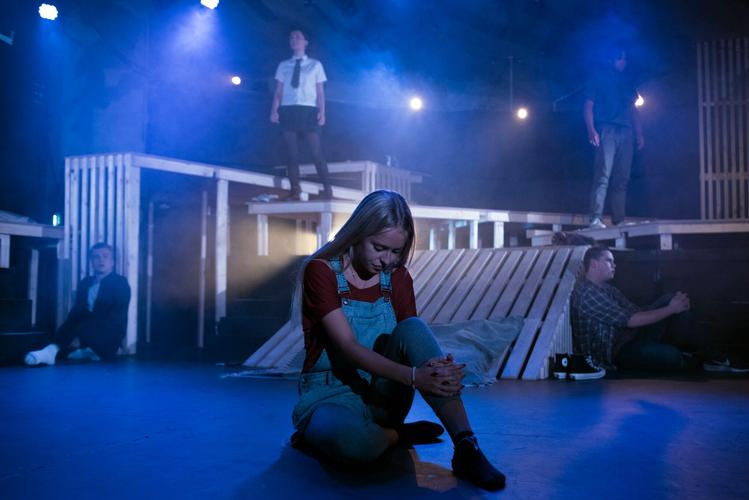 When I went to Beachy Head, South England, I was amazed by the beauty of the cliffs. My friend told me that it is a popular choice for suicidal jumps. I did not know that, indeed a very sad thing.

Breathe is set in Beachy Head, and the reason is because it is a play about suicide. It follows the lives of three couples: Emily (Elizabeth Brierley) and her boyfriend Jack (Byron Easmon) who comes from a family that has high expectations of success from him – even if they neglect him – and his response is an unhealthy obsession about his body and a destructive way to manage his relationships.

Then there are Flynn (Gus Flind-Henry) and Leo (George Jaques), two young brothers left alone after the death of their parents.  Leo is sexually confused and scared about what his brother can think about him.

Finally, Patrick (Douglas Clarke-Wood, see our interview here) is a teacher who falls for a student, Sam (Martha Hay). But their toxic relationship is based only on the fact that Sam wants to escape from her difficult background and increase her very low self-esteem.

The direction of Hannah Hauer-King is very tight. The play is very fast paced, and the story flips from one couple to the other quite rapidly and this is confusing, especially in the first half of the play.

The space of the Bunker Theatre is used very cleverly, and all six actors – all of them excellent - are always present on the stage, to keep the narrative of the story fluid and physical.

I see many plays that want to address important topics that are watered down so much that at the end the message comes across weakly. This is not the case of Breathe. George Jaques, the Writer – and actor – takes an accurate picture of the anxieties that lead to suicide, without forgetting those who are left behind.

There is not much hope in Breathe – and why would there be – but considering that there are thousands of suicides every year just in the UK, this is a play that should be brought to a much larger audience.

Breathe is at the Bunker Theatre until 4 August 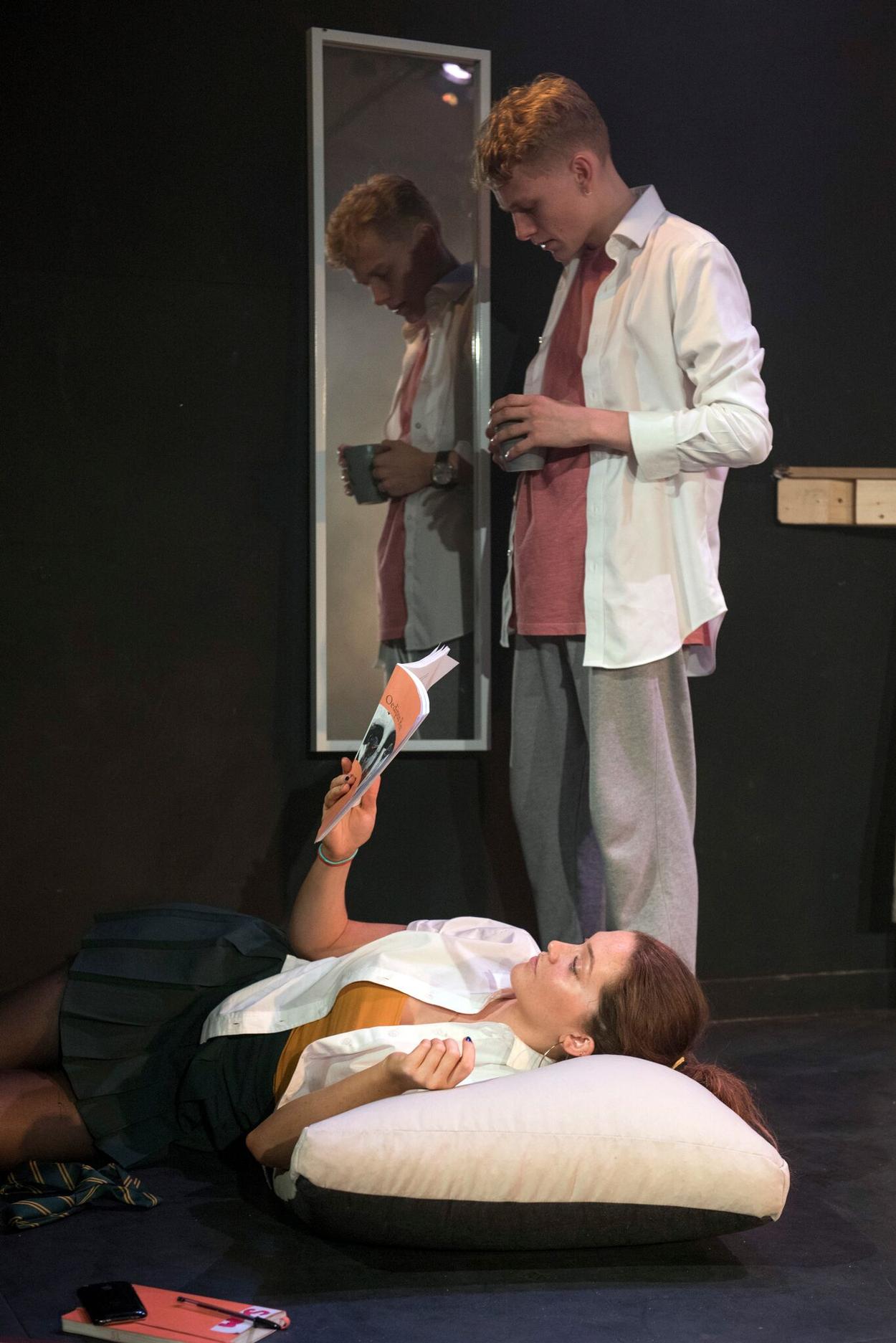 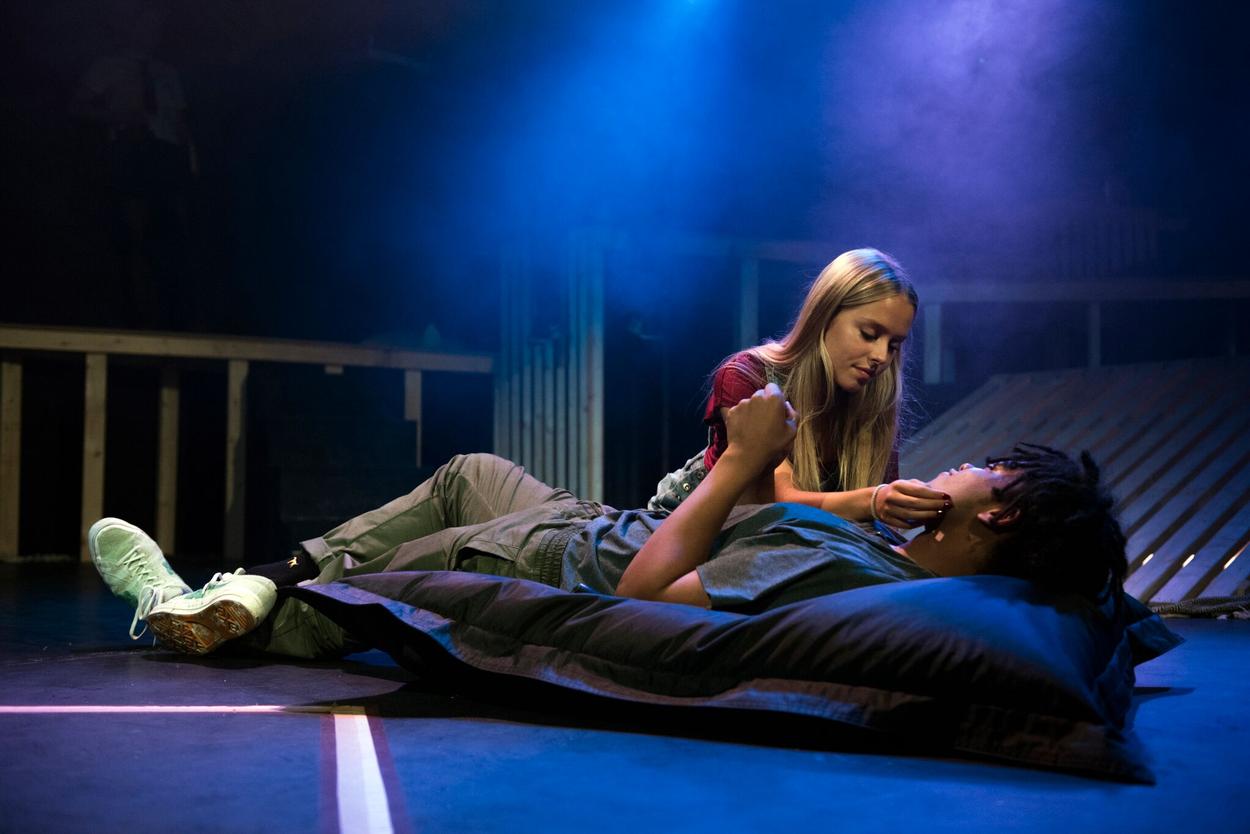 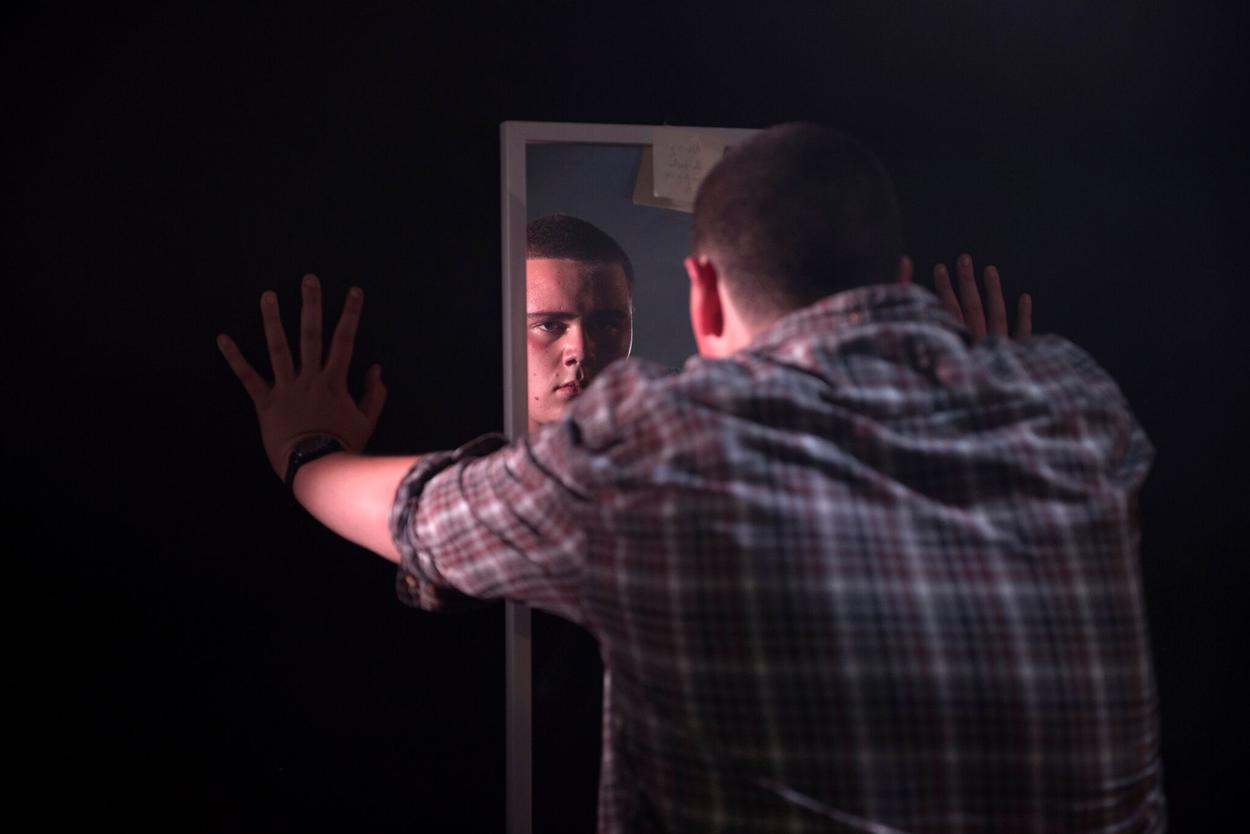 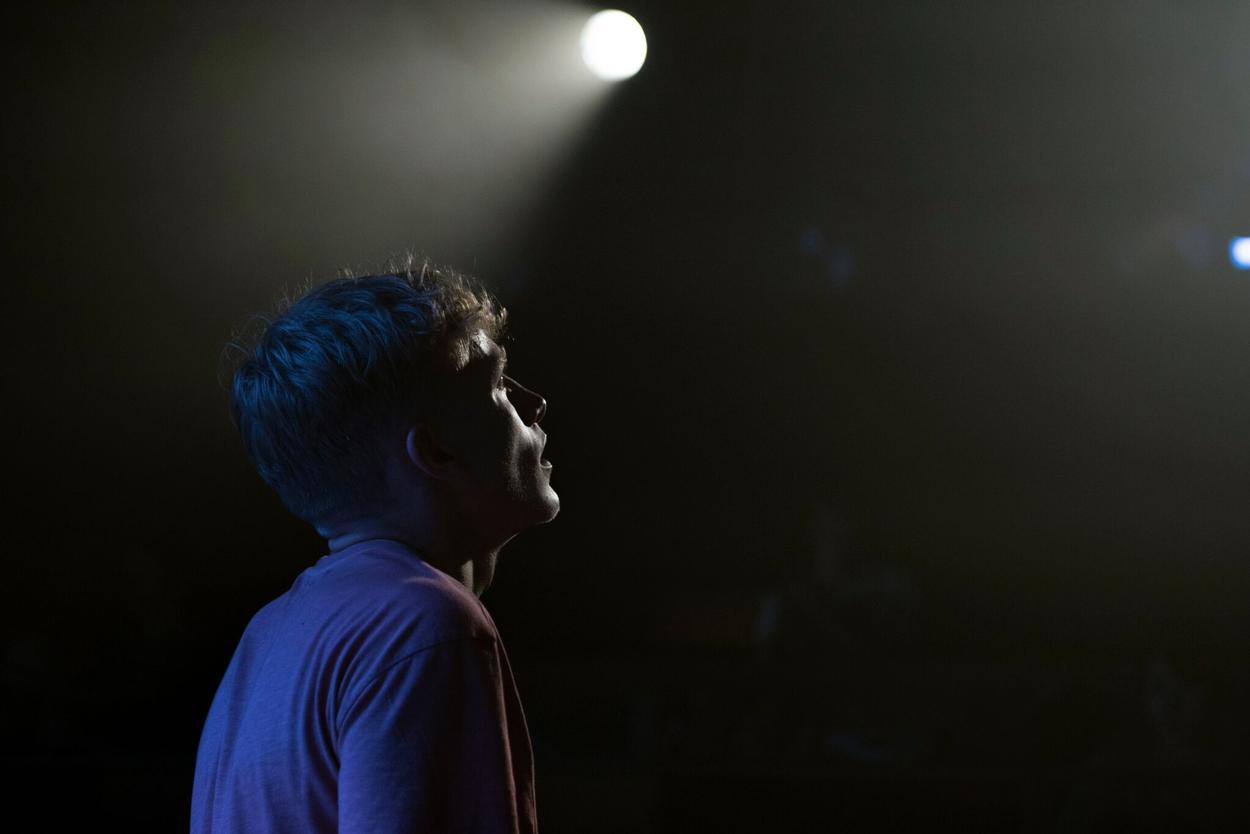 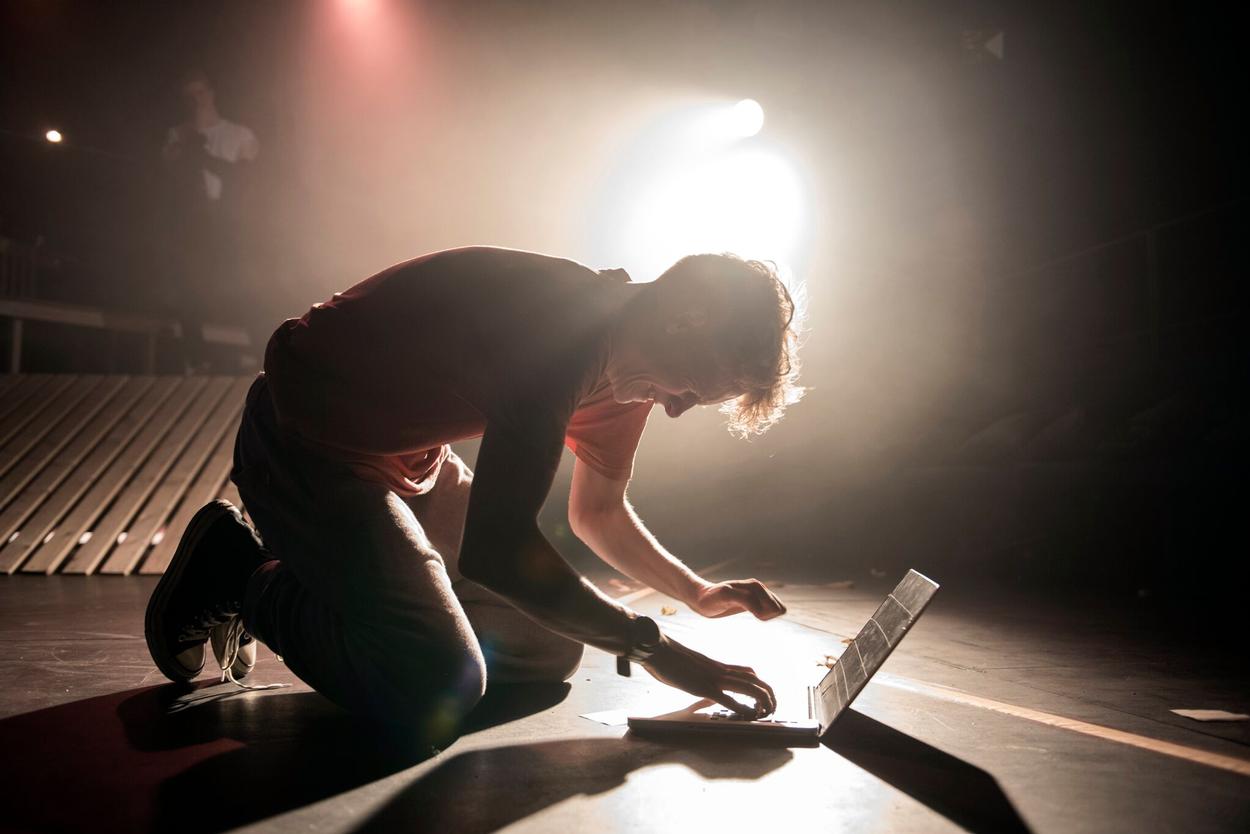