A chat with Douglas, at the Bunker Theatre with Breathe 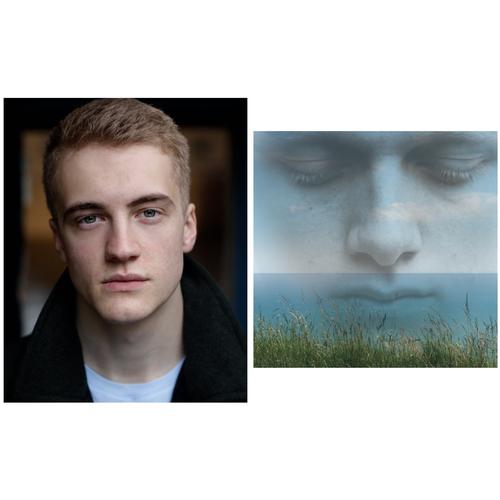 Hi Douglas. Tell is about how did you start acting..

I was lucky when I was younger 13/14 to be surrounded by incredible youth community theatre projects. Things like YOCO at southwark playhouse and Unicorn’s young company. They weren’t typical youth theatres, they allowed for there young actors to be involved in really special productions in really special places. I remember we did Peer Gynt in an old Train Tunnel at the Old Southwark Playhouse’s Vaults on Tooley street before it relocated. And it was mental, a proper magical beast of a thing, and I was so proud of it. I’d somehow managed to swindle my way into the company proper after this, despite being 4/5 years to young, and I was surrounded by these young (older than me) artists just creating stuff, and given a framework but total freedom within that, this freedom to take themselves seriously and they ROSE to the challenge. And they inspired me so much, to feel able to take my work seriously but never myself.

So from then I kept on looking for things like that, new experiences like that. That held the same kind of weight, fuckocity. Finding it in some places and in other more tame youth theatre experiences frustrated by its absence. Then finally (having been a member for a few years, and dabbling in one or two professional productions, that I mostly ‘right place right time-d’ my way onto.) I got accepted into the NYT REP company. And whereas before I was able to take the work seriously now I had the contacts and help to get the work whereas before it had been this scary nebulous thing, now I know you’ve just got to email everything and milk every experience! But I’m glad it took a while, and still is taking a while makes you more grateful for when the good shit comes.

You are in Breathe at the Bunker Theatre. What is the play about?

Breathe is a really ominous play to talk about and to first engage with, I don’t want to spoil it, but the issue it deals with are difficult and too often its, taken too lightly, brushed off, because too look this issue in the eye is really fucking hard. But in working on it, you focus on the joyous moments, the cast are all young actors and I find myself fucking impressed by them. The writer is a young writer and I find myself fucking impressed by him. And its back to those first experiences, of stuff I’m so gassed to be involved in.

The Director (Hannah Hauer-King) has done the most incredible job of highlighting and picking out these moments of bliss, connection and perfection in the relationships, which of course leads to greater pain later on. Theres something really just human about it, it hasn’t been edited down or taken out its just this piece of real shit that gets ugly and then beautiful and then ugly again and working it through in all its ugly glory with this cast and Hannah is a delight and a tribulation. and its this kind of mix of feeling that makes this job so thoroughly satisfying.

I like theatre that exists for a reason, there is so much shit happening CONSTANTLY now and we are so connected with everyone else, it seems remiss not to have something to say. Because if you aren’t I don’t get what you are doing, why not just do something else. Which is basically a nothing answer because pretty much all theatre loves that, and the theatre that does that can be mad eclectic. But thats beautiful, I love that at the momenr a range and diversity of stories is being craved and CLAMOURED for and slowly its starting to be catered for. People are voting with there feet, that when these interesting, bold, diverse shows are being put on there are selling out and transferring, its why An Octaroon is doing so well, Funhome is doing so well, Barbershop Chronicles fucking smashed it. I’m so excited that this whole tapestry of brand spanking new shit is available and only just starting to be tapped by the mainstream theatres its mad. And this isn’t me requesting fusty, self-important ‘issue’ theatre, its the opposite, its why I’m excited for ‘Breathe' you get attached to characters you get attached to the story the aesthetic then the ‘issue’ comes along and runs you over with a truck.

Theres this expression (and its a bit wanky but I like it. I’ve also butchered it.) and its that 'The play' is a carcass of meat that you devour but the point/issue/purpose/wider theme/whatever you want to call it, is the metal hook the meat is hanging on that pierces your jaw and makes you bleed while you digest the rest. 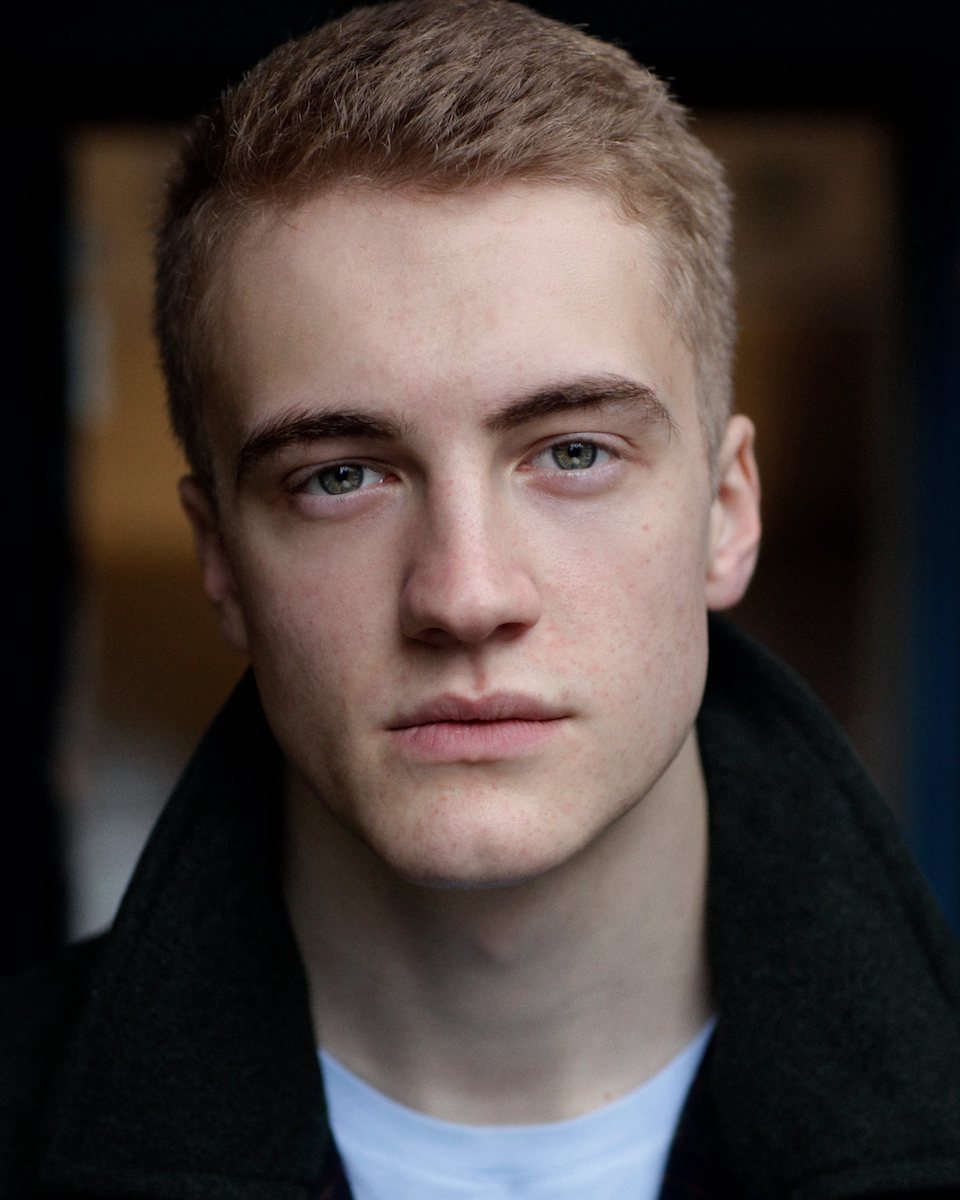