Was the second part better than the first one? 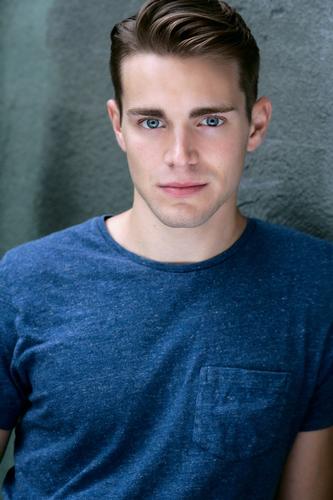 After their break up, Toby starts meeting a prostitute, Leo, who eventually falls in love with Toby.

Eric keeps meeting Henry until he asks to get married. Eric is surprised, but accepts even if he keeps asking himself why Henry wants Eric’s company but does not want him physically.

At the wedding, Toby and Leo show up, and Eric finds out that Leo was also Henry’s prostitute.

Leo discovers that he is HIV positive and his illness will offer a possibility for a redemption to all of them.

As I said, the second part is a continuation of part one. I am telling you this because there were several people around me who did not see the first part and I was wondering if they could understand and enjoy the play as someone who did.

The play goes along the same lines as the first part, but the fun and comic moments are less. It is still about gay sexuality and self destruction, relationships, politics (there are quite few moments of harsh criticism against Trump) but there is also space to go into the past of the lives of the characters and find out that the prostitute Leo was raped and abandoned when he was 14, and the narcissistic Toby comes from a devastated family. It gives an insight on why they act the way they act.

The end of the play – a moment of death but also of recovery - is deeply moving. I think the whole theatre was sobbing.

The Inheritance part 2 is another great piece of theatre where the acting stands out against a minimal set. For me more than the story (that at times is soap opera like), it was about how the story was told.  I found the third act – where Margaret, the character played by Vanessa Redgrave , is introduced - a bit long but overall The inheritance is a theatrical experience that talks straight to the heart and to the mind.

I apologize to my followers and readers for not being able to provide an interview but the cast and the director did not make themselves available.