The West End in One Night - Review 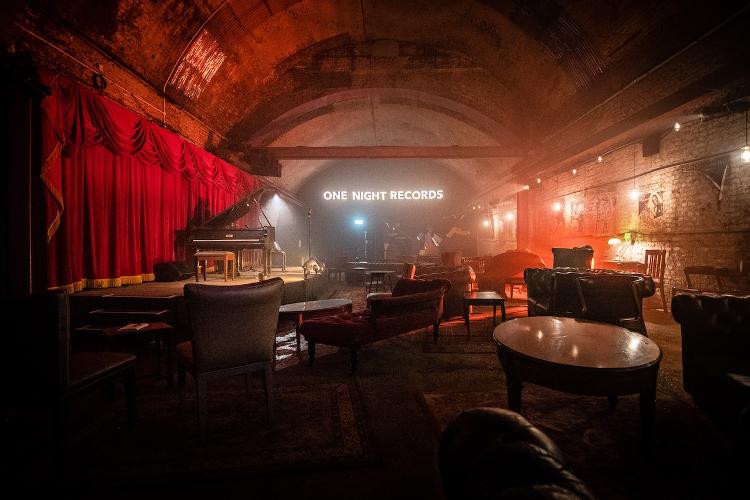 Partnering up with The Theatre Cafe, One Night records kindly gave us 'The West End In One Night.' And boy, was it an eventful night! The show featured some legendary songs from the stars of the West End itself such as Laura Pick and Vanessa Fisher. Upon arrival, One Night Records gifted the guests with sparkling champagne, and we made our way into the venue which then became an interesting maze filled with 5 stages in different rooms to provide West End songs for the guests.

The idea of having 5 different stages in different parts of the venue seems to have worked. However, in reality, it did come across as annoying when people entered the room midway of someone singing a song, talking to their friends, and completely disrespecting the performer. Nevertheless, the performers showed amazing professionalism by continuing to give us their best performance yet. And speaking of performances, two singers stood out for me which captured my interest and made me forget that there were other stages. Sharon Adugna and Lydia Kirton. These two fantastic singers made me forget what day it was, why I was even at this show in the first place, and where I was in general. Their voices captured me so much, it gave me such a warm feeling inside. Sharon Adugna's performance of "This is me" is one of the best covers I've heard ever in my entire life. Adugna and Kirton will be going far in their careers, and I can't wait to hear more from their powerful and talented voices.

The only downfall about this event was when Laura Pick and Vanessa Fisher came onto the stage, all the other stages were empty which resulted in everyone being squeezed in with no room to move. Understandably, people want to see the likes of Pick and Fisher. But the choice would have been a nice move to different stages.

Other than that, the shows in general were incredible. And it sure did serve an honour to our beloved West End shows! A massive well done to the producers and the organisers of this remarkable event.

More info about the company here.