The Broadway hit has arrived at the Piccadilly Theatre 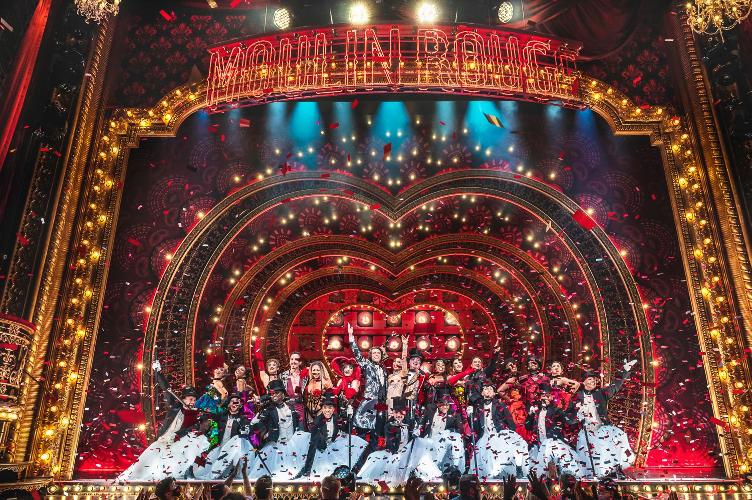 Moulin Rouge, the Parisian house of cabaret, has moved from France to Piccadilly Circus.

Well, not really. The birthplace of can-can is still in Pigalle, but it's impossible not to be blown away by the transformation of the Piccadilly theatre: welcome to the romance of fin de siècle France. Only, we are at the centre of the West End.

Moulin Rouge is the 2001 Baz Luhrmann's hugely successful movie, a celebration of love and music taking place in the glamorous Parisian venue. The stage adaptation opened on Broadway a couple of years ago, received a total of 14 nominations and won 10 awards (the most for the evening), including Best Musical at the Tony Awards.

And let's be honest: the West End could not wait for it, after opening recently in Australia too.

Well, the Broadway hit has arrived at our shores with a beautiful bohemian bang and it feels fresh, spectacular, and new, indeed surpassing the original movie in every aspect.

The show follows Moulin Rouge star performer, Satine (Liisi LaFontaine), and American man, Christian (Jamie Bogyo), and their tumultuous love affair. The Moulin Rouge is going bankrupt and Harold Zeigler (Clive Carter), the club's owner, sets Satine up with The Duke (Simon Bailey), a wealthy man, keen to put up the money to save the club. With the help of his two friends, Toulouse-Lautrec (Jason Pennycooke) and Santiago (Elia Lo Tauro), who are attempting to create a play with songs in it, Christian will try to win Satine's love and save the venue. 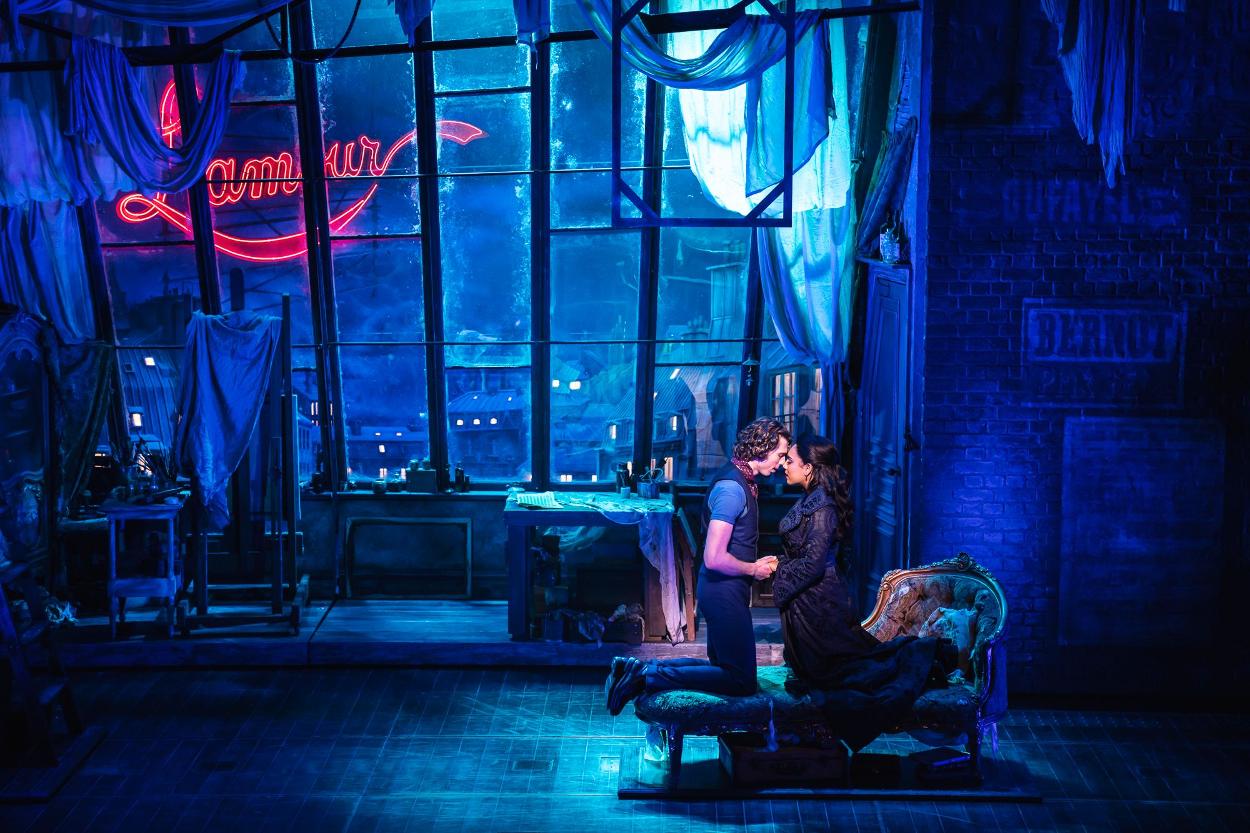 Most of the songs are different from the original film, and they keep the show fresh and relevant. Katy Perry's Firework, Sia's Chandelier, Adele's Rolling in the Deep are all big numbers, effortlessly sung by the cast. But you will find also the classics of the movie: Your song, Come what May, Lady Marmalade, and more. Jamie Bogyo delivers a striking performance: his voice is pure, sweet and beautiful, and Liisi has impressive vocal power.

Everything is nothing less than spectacular in this show: the luxurious set by Dereck McLane. Justin Townsend's dazzling lights, Sonia Tayeh's impeccable choreography and the sumptuous and colourful costumes designed by Catherine Zuber. A feast for the eyes.

The great thing about this musical is that it doesn't take itself too seriously: the show can laugh at itself with a perfect calibrated self-irony and campness (apart from the iconic moments as Come what May or Your song).  In this sense, Elia Lo Tauro as the "Argentinan macho" has a wonderful sense of comic timing and energy and provides some of the best gut busting laughs – especially at the beginning of the second act. Everyone in the cast deserves to be on that stage. 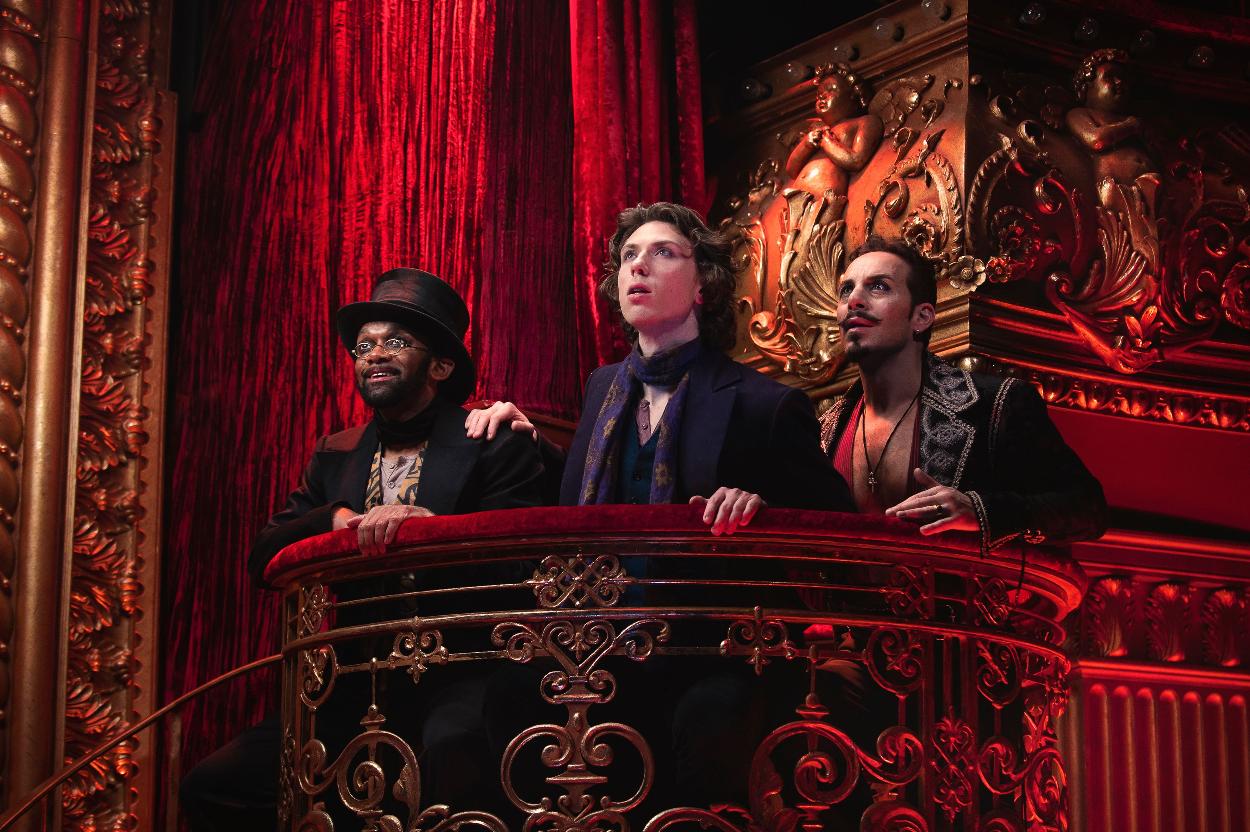 Moulin Rouge is not just a show: it is an experience. It combines all Bohemian ideals of "truth", "beauty", "freedom", in one musical.

It's the most spectacular addition our West End could ask for. 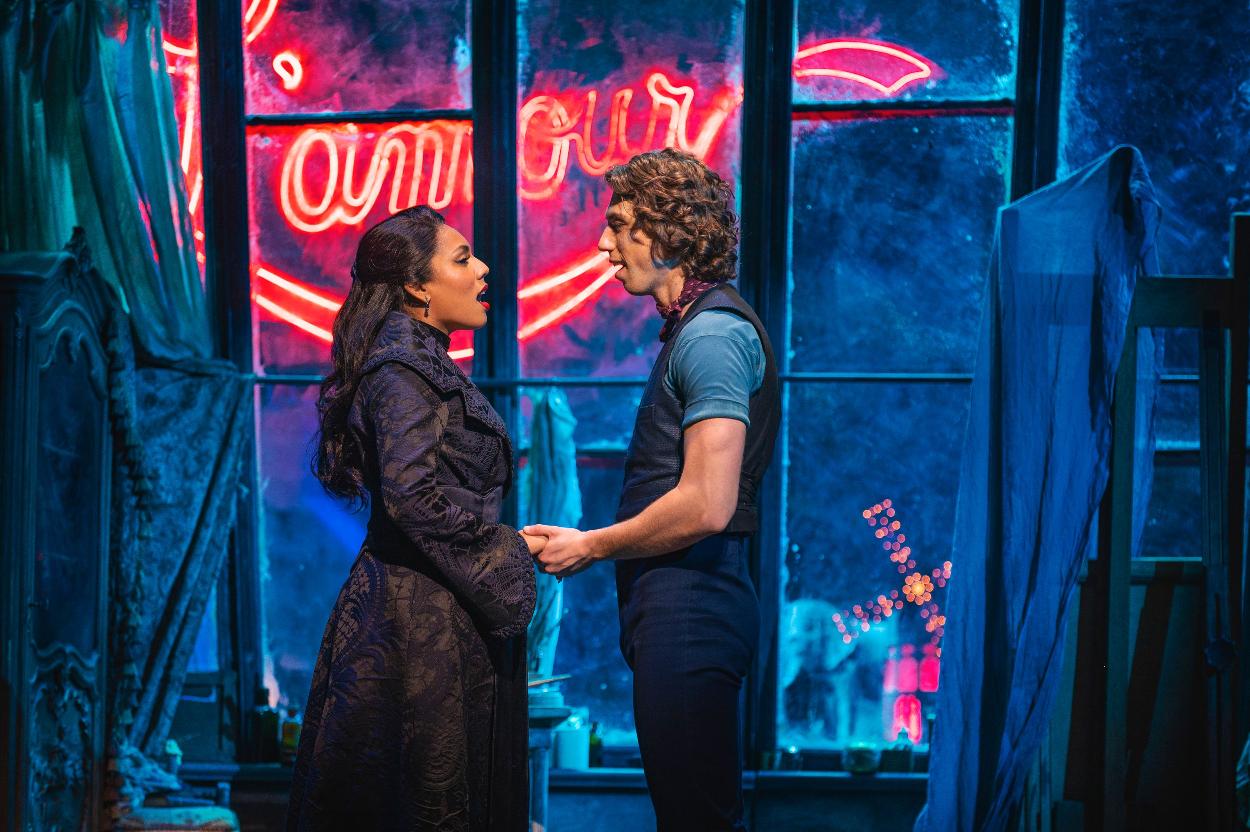