The world premiere for two nights only at the Coliseum 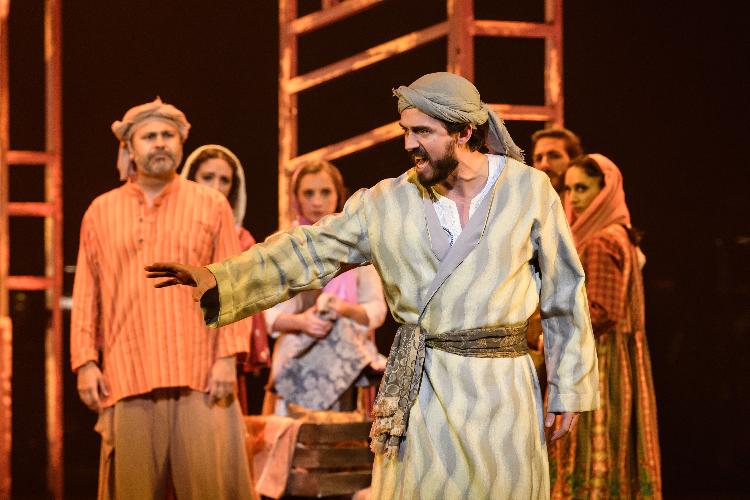 Rumi was a Persian poet, philosopher and theologian born in 1207, who has globally millions of fans.

The turning point in his life came in 1244, when he met Shams, a mystic. They had the strongest friendship for three years, seeking together the purpose of life. Their bond was so strong that Rumi gave Shams his daughter as a wife. After three years Shams disappeared, possibly murdered by a jealous son of Rumi.

For many, Rumi is a true testimony and proof that people of all religions and backgrounds can live together in peace and harmony.

If you think this is an unusual subject for a musical, you are right.

But after writing “Broken Wings”, the musical about Khalil Gibran’s life (the show is coming back in January at the Charing Cross Theatre for a second run), Dana Al Fardan, one of the Middle East’s leading contemporary composers, and West End star Nadim Naaman have written another gem, premiering at the London Coliseum, featuring a 29-piece orchestra.

The music is intense, dramatic and beautiful, thanks to the orchestrations and arrangements of Joe Davidson. There are 21 musical numbers, and they speak to your soul, especially songs like the incredible “Lighting”, “Somewhere” and “Only Us”. The choreography by Anjali Mehra authentically inspired by traditional dance moves keeps the audience engaged and gives the songs a sense of solemnity.

The magic of theatre is that sometimes you just need a ticket to be transported to a new dimension, and Rumi takes you straight to the Middle East. It’s a different (and yes, unusual) story with a diverse cast and elegant, powerful and evocative music: it is not hard to see it becoming a hit in the West End. 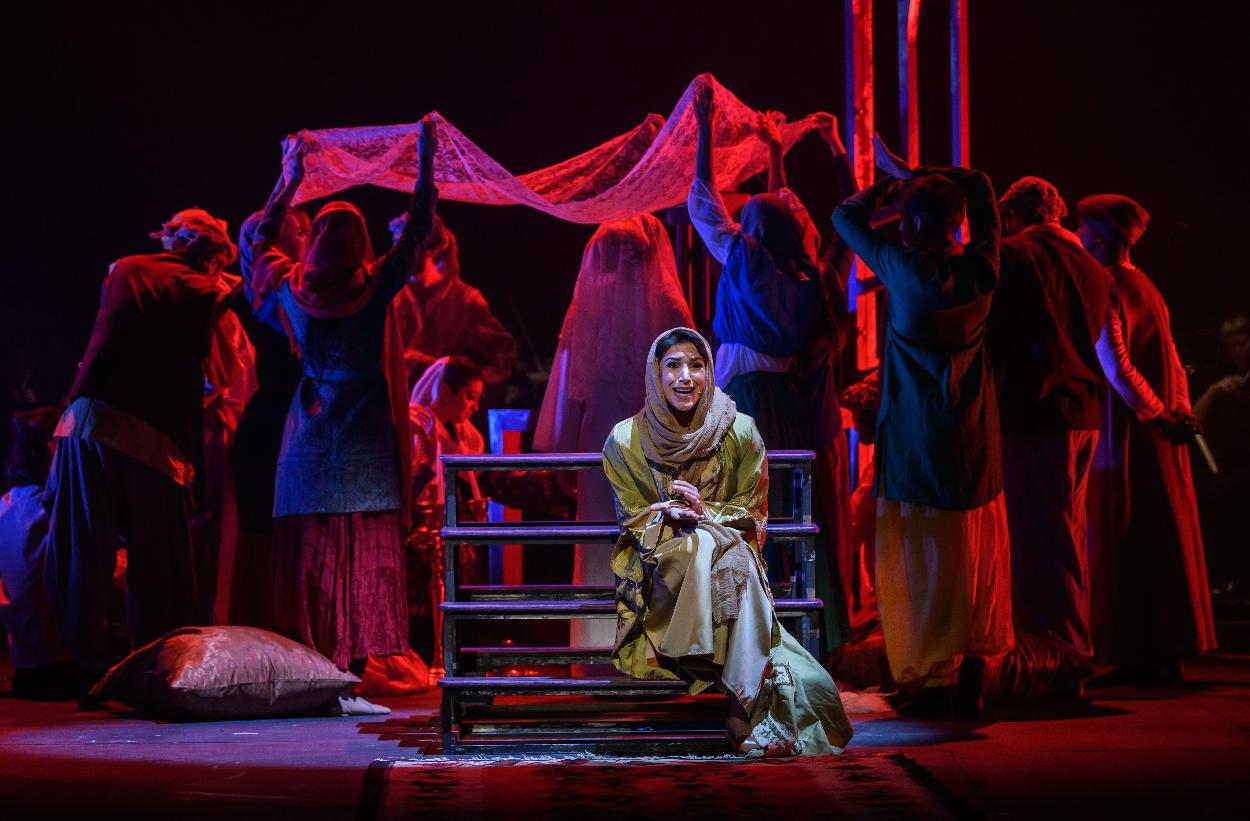