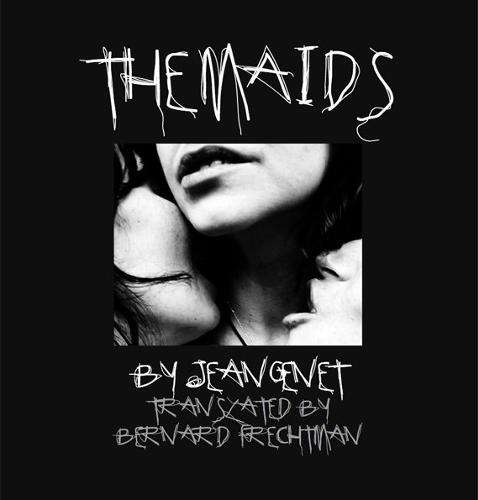 The aptly named Wayward Theatre Productions bring the twisted delights of French poet and playwright Jean Genet to London. There’s a lot that can be done with this, as proven by contemporary productions: race relations, settings in our current climate, gender swapping…you name it.

Here it is played more traditionally though still loses little of it’s impact. Directed by and starring as Solange, Liliana Scuderi grapples the powerhouse role with an impressive use of force and play. Fellow maid, Claire is Malwina Sadowska bringing out the insecurities of the part and also the struggles within her character. The set by Margherita Cardoso, sees black interiors contrasted with large flower blossoms covering the floor. A mirror without any glass also gives viewers a good glance of the characters in a nicely positioned frame.

The two together bring conflict and a deep understanding of sexual degradation, perhaps the play’s most notorious markings. The cameo from Madam here play by Dorota Krimmel (who is also producer) gets to act like a social-influencer, in a funny, giddy scene. They seem to make a great trio, as the poisoned tea for Madame becomes a tense attempted murder, their games turning all to real at the dark, meta conclusion.

It runs until 27 November