A new production of Macbeth with an all-women cast. 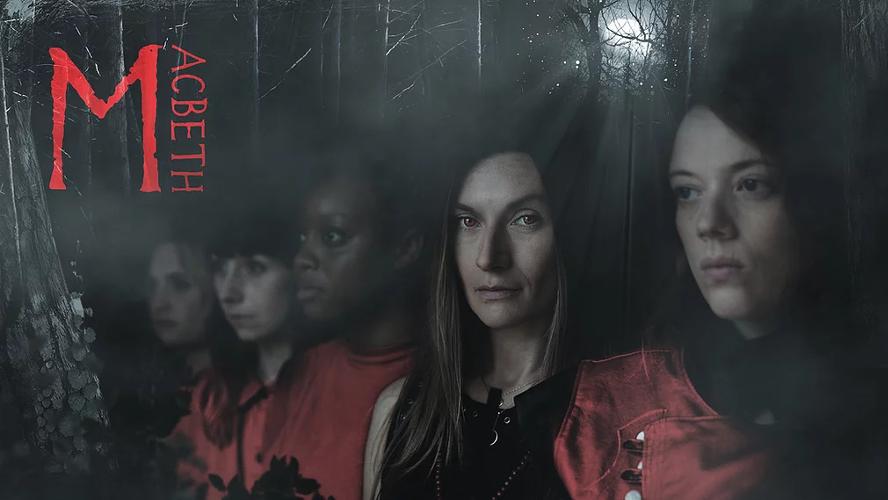 This fast-paced, all-female ensemble promises an electric rendition of the famously haunted play, ‘Macbeth’. With fury, wit and a dash of comedy from Caroline O’Mahoney as the Porter, Macbeth is an adventure from start to finish.

The play opens with the three witches growling towards the stage, played by Celia Learmonth, Flora Mckeon and Thea Butler. It’s an unsettling scene, setting the stage for what’s about to come. As the drama unfolds, the audience is slowly introduced to the rest of the characters, with some excellent multi rolling from various actors. A special mention must go out to Celia Learmonth who opens the show with her convincing witching and child-like mannerisms and transforms into McDuff, with an incredible switch to masculine movements and a powerful change in voice. Annemarie Anang was also able to multirole three pressing characters with seamless transitions.

The emotion from the actors was gripping throughout the show, particularly from scenes with Banquo (Claire Monique-Martin) and the challenging role of Malcolm (Adenike Adeniyi).

As Macbeth (Beckis Cooper) and Lady Macbeth (Emma Clifford) were introduced, it was clear the two had incredible on-stage chemistry creating intimate moments within the text, pulling the audience into their world. The all-female cast was a brilliantly bold choice for such a male dominated play, something that worked brilliantly. Director Lisa Millar says “Macbeth was written at a time when women were being burned at the stake as “witches” and having an all female cast has helped us explore the complexities of the gender assignments given to men and women of the time”.

Finally, the ensemble sequences used for various fight scenes and fast-paced action were excellently choreographed and made for some elegant transitions within fight scenes.

Macbeth will be running until the 6th November at The Chiswick Playhouse.