Guildhall School's production of Emilia has opened in London 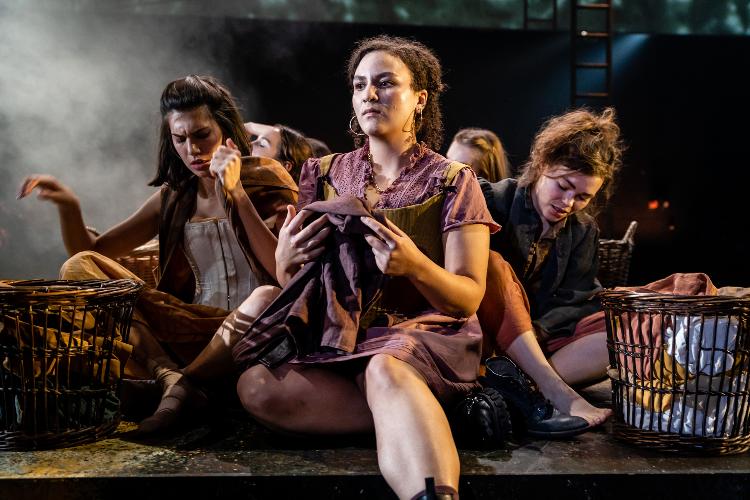 After Emilia took the West End by storm, back in 2019, it is about time she’s back. This powerful play gives a voice to her otherwise untold story, in a timeless piece of theatre that openly discusses strong feminist attitudes. Possibly more familiarly known as ‘the Dark Lady’ within Shakespeare’s works, Emilia faces constant setbacks, with grief being a significant reoccurrence for her. This show presents the truth behind her life, and the continuing impact she’s still having today.

The script is not only a gift to theatre, but in literature too. Morgan Lloyd Malcolm’s writing is faultless and beautifully crafted. Combining passion and important topics, with laughs in all the right places, the show keeps the audience thoroughly engaged over the duration, particularly with its fast-paced development of the narrative. Emilia, directed by Karen Tomlin, is modernised to allow for it to be accessible for those who perhaps wouldn’t typically venture towards Shakespearean language, while preserving gems of traditional speech too.

Despite it occasionally being a little difficult to distinguish between characters, and subsequently praise them individually, the all-female cast did a fantastic performance in their roles. There were a couple of jokes and lines that could’ve been held a bit longer to get the most out of them, but generally, each part was conducted well. Featuring three different actors as Emilia, Emilia 1 (played by Amma-Afi Osei) confidently establishes the story, igniting the spark that will later become flames burning inside of you as her anger builds at those who dismiss women. Sarah Slimani, as Emilia 2, develops how the character is a clever woman, and how prominent life events shaped her to grow over time. When a final Emilia is depicted, (Frankie Hart) it is inspiring to see her reflect upon her journey and speak with such empowering force about her hopes for women beyond her. All three amplified each other, creating layers to the character that wouldn’t be explored, had it just been one actor. There was an interesting casting decision, as those who play ‘Emilia’ don’t all look similar, which leaves the focus on femininity, rather than race as an additional depth, and could be seen as controversial. The final monologue could have perhaps been a little more refined and feisty to have more of a lasting impact, but still accurately conveys what is intended. Lois Pearson made a great Shakespeare, as did Sesley Hope as Emilia’s questionable husband, Lord Alphonso Larnier, while the entire company too were highly commendable.

White sheets adorn the stage as the piece begins, though only some ladders and steps remain throughout, with the addition of some basic props. Along with a big screen coming down, the ladders did not seem to add much to the show, however, the video clip of Maya Angelou reading her poem ‘Still I Rise’ as a final point was fairly effective. Book pages with this written upon are then showered from the ceiling, which provides a nice keepsake to end the show. In comparison to the West End production, it is obvious that there are several elements that have been adapted-some of which could’ve been enhanced if this was a larger production, such as the fire scene- and the costumes appear nothing overly exquisite, though a few are notable, such as that of Lady Margaret and Shakespeare. In correspondence with the lack of set, this leaves the story a little unembellished but allows for a focus on the words and movements of the actors, which are enough for a worthwhile experience.

Emilia is necessary for all to hear. It is an ongoing fight for feminism, and having stories like these told through the arts is so important. Please make sure you take the time to listen.

It runs until 23 October, and a recording will be available to watch online for free from 3 November. 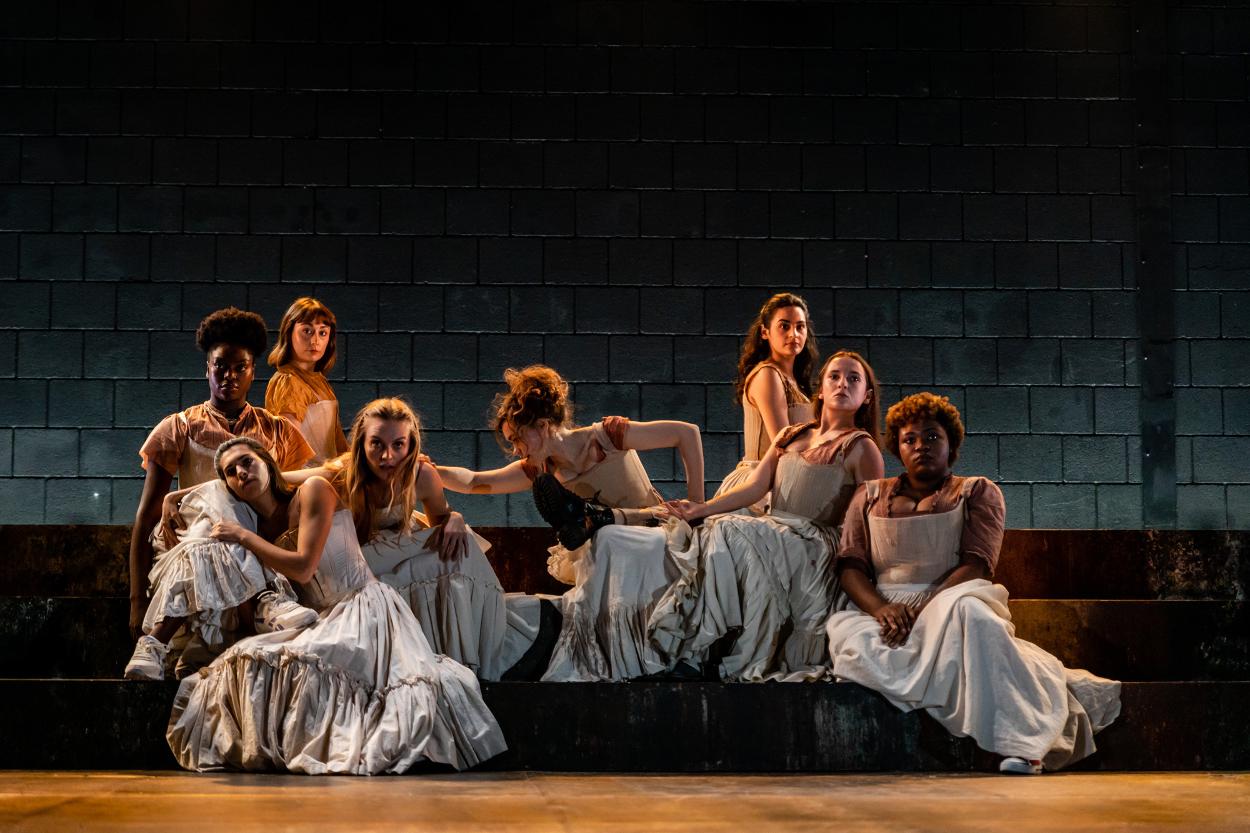