39 steps minus the shtick 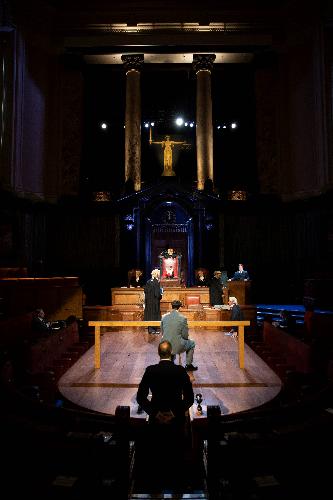 Even when both authors are completely different, Agatha Christie reminds me of Stephen King in one thing; her plays are very hard to write about and incredibly more challenging to adapt for both the big screen and on stage.

The moment I arrive in the venue, I am made to swear not to reveal anything of what I am about to see to therefore avoid revealing the magic of this outstanding piece of theatre.

Stepping inside the magnificent surroundings of London County Hall is a unique experience on its own as this is probably the closest I am going to ever be in court. Undoubtedly, the intensity and drama of Agatha Christie’s gripping story of justice, passion and betrayal are all conveyed in a (quite immersive) courtroom setting. At various points during the performance, and thanks to production designer William Dudley, lighting designer Chris Davey and sound designer Mic Pool, the audience forget that they are watching a play and are so immersed in the show that they genuinely feel they're in court.

Director Lucy Bailey thrillingly places the audience in the thick of the action as Christie’s enthralling tale of justice, passion and betrayal unfold around them. The production has captured the imagination of audiences gripped by the case of Leonard Vole, accused of murder in cold blood and portrayed by the fantastic Joe McNamara.

It is impossible to continue this review without spoiling anything so the only thing I can say is that the most important message of Witness for the Prosecution is that nothing is what it seems and only those who decide to spend a day in court, watching this marvellous production, will find themselves trapped in the mystery, plot twists and ins and outs that this story has to offer. However, beware, you will be sworn to secrecy.

It runs until 20 March. Tickets: here. 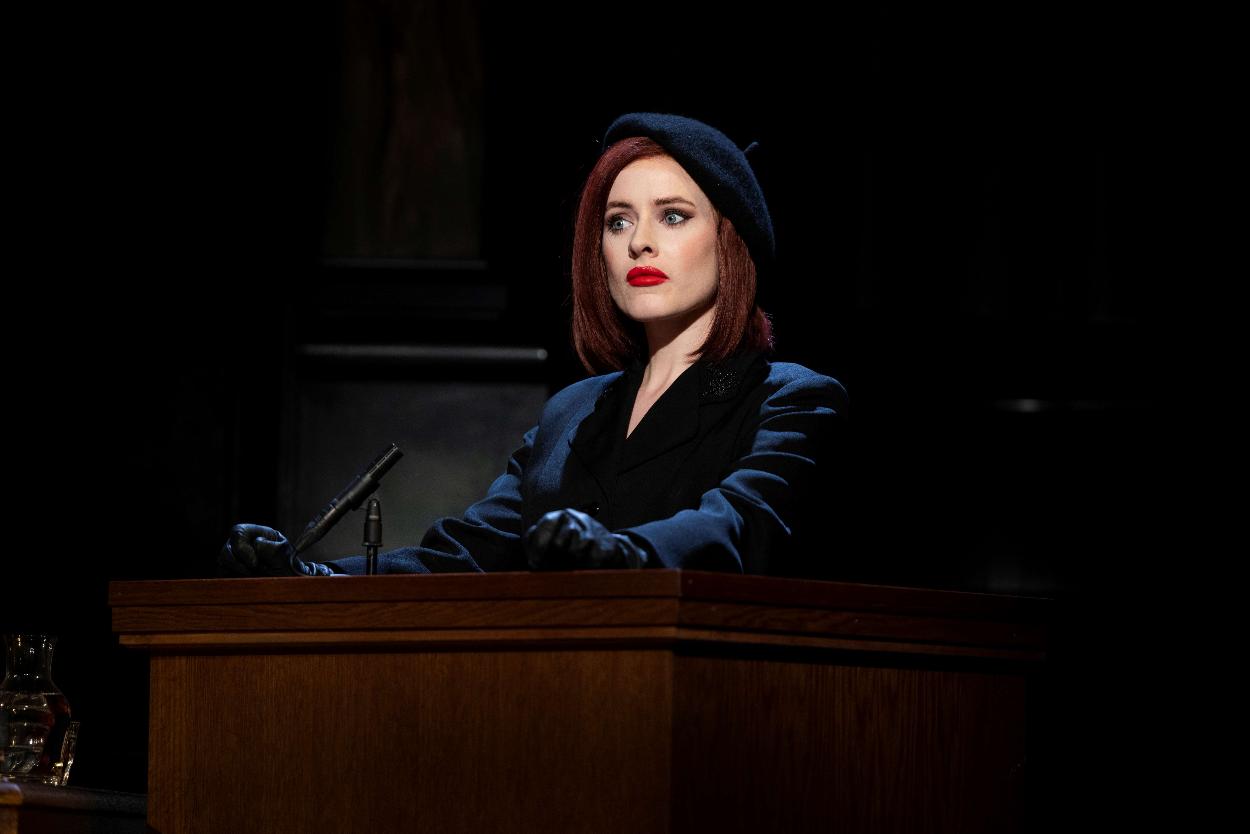