A deep dive into nostalgia, childhood and what it means to hold on to memories 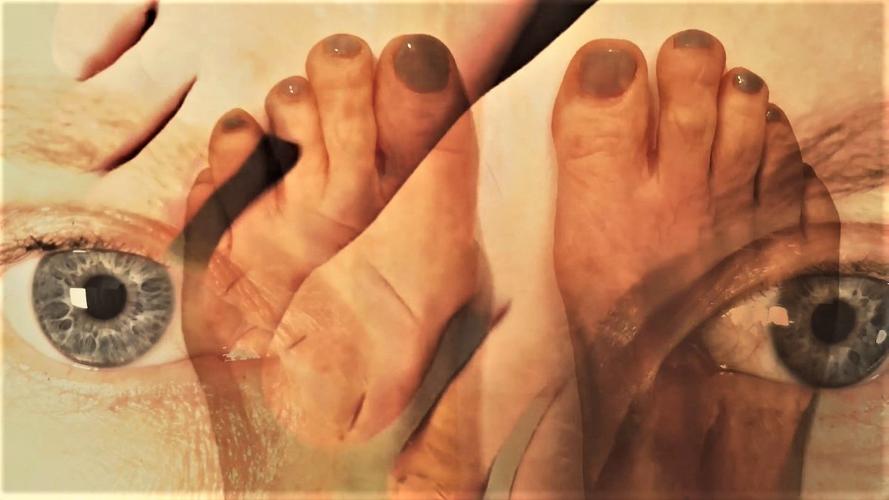 Blueprints is an online, virtual experience that explores snippets of memories from a collection of women. Most of the play is set inside the ‘childhood house’, where we explore rooms and items buried in its contents. The play opens with twenty minutes of homemade footage; a montage of landscapes and voices, with an opening poem that has tones similar to ‘Girl, Woman, Other’.

A series of questions are asked to the viewer regarding their identity and emotions, encouraging us to reflect on our lives in the way the characters are. As we answer ambiguous questions with equally ambiguous answers, we are taken to an illustration of the childhood house. The paintings and graphics were beautiful and created a feeling of homeliness and uneasiness, as though I was recalling a twisted version of a childhood fairytale. As we explore the inside of the house, we watch blog-style videos of different women who express their feelings on certain topics and battles that women face; such as, having a child, keeping a household together and dealing with domestic abuse.

My burning desire throughout the adventure was to have some kind of tangible narrative I could follow and to have more time with less characters. I wanted to get to know someone, to feel connected to someone, but they were whisked away as I was ushered along to the next task.

A nice touch was the ‘Sensory Box’ that was to be experienced alongside the videos. They had items we recognised from the play and certain smells that allowed for a more immersive experience.

All in all, BLUEPRINTS is an original concept, with some beautiful moments. It’s filled with ambiguity and idiosyncrasy, which I think would fair well if there was a strong narrative to weave itself around.