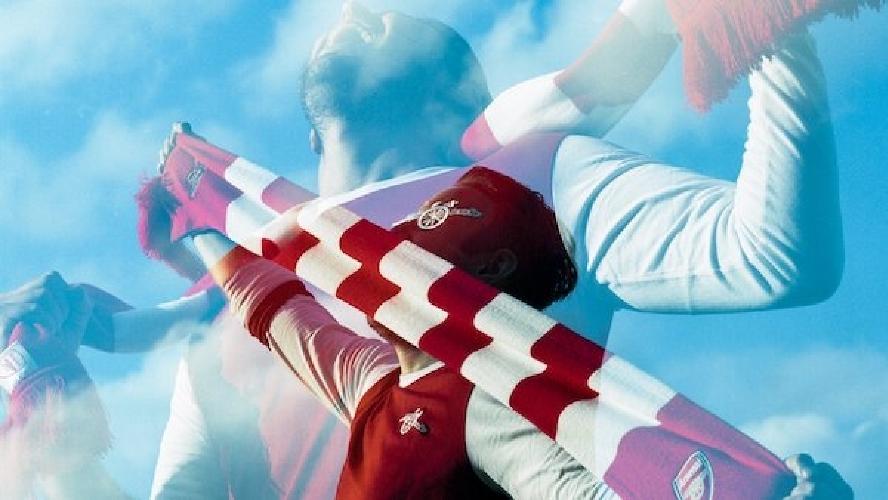 Director Kennedy Bloomer brings her powerful adaptation of Nick Hornby’s novel, Fever Pitch, to The Hope Theatre this month. The story covers two decades of a man’s absolute obsession with Arsenal Football Club. We see his love for the game captured beautifully by the incredible Jack Trueman, playing the role of Nick, who recently received an Offies Nomination in Lead Performance for his portrayal of the role, alongside Bloomer for Directing and Sorcha Corcoran for Set Design.

Walking into the intimate space at The Hope, the audience immediately feels the presence of the former football ground Highbury, with bright green turf in the centre, floodlight-style lighting, and classic chants and ambience playing in the surround. Throughout the show, the fiery energy does not drop with the high standard of performance from Ashley Gerlach, Gabrielle MacPherson and Louise Hoare who work seamlessly together as ensemble and ever-changing characters. With the small number of seats in the space, every audience member does not have a choice but to be constantly and excitingly involved in each moment of the show. With performers often breaking the fourth wall, you start to forget you’re in a theatre and not Highbury itself.

Whether you’re an avid football fan or someone who doesn’t know the difference between a football pitch and a tennis court, you are bound to enjoy this production due to its high energy, slickly choreographed movement, witty humour and bursts of heart-wrenching emotion. There is sure to be a moment of the show where every audience member can relate to, whether it’s that gut-churning moment in the stands before a penalty, or the frustration of your partner unable to move their eyes which are glued to the TV screen.

What makes this production even more incredible is the community ethos around the show. The Hope Theatre are giving 10% of all tickets of the show’s run to Islington residents for free which allows locals to see live theatre, accessing a story that highlights the beautiful community that their local team has formed. Arsenal Football Team themselves are also involved with the theatre and are bringing some of their community groups ‘who might not otherwise have access to arts and culture’ to see the show.