The Woman in Black - Review - The Fortune Theatre 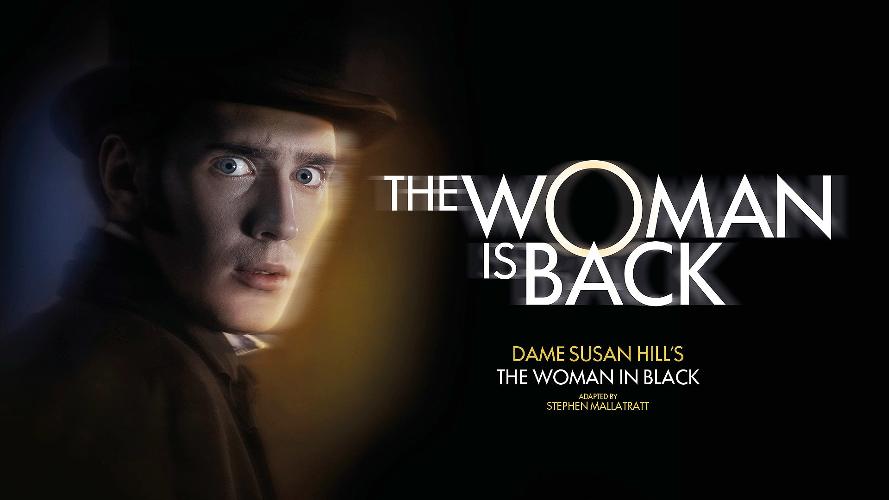 The words of producer, Peter Wilson, mark the re-opening of the Woman in Black on the West End after 543 days of darkness. Words inspired by playwright, Stephen Mallatratt, whose vision of Dame Susan Hill's timeless text has been running for over 30 years in the Fortune Theatre, now under the direction of Robin Herford.

The Woman in Black tells the story of Arthur Kipp's encounters with the supernatural and the cost it has on his family. It is retold for us through the eyes of a young sceptical actor, who helps Arthur to share his terrifying story in a bid to finally be free of the curse that has gripped him for all these years.

With this show, you have to be able to tell a story and though the first half seems to drag, with a few gimmicky moments and stagnating dialogue, by the second half Terence Wilton and Max Hutchinson manage to do just that, and the story of the Woman in Black comes to life.

The calibre and precision of the cast and crew reflect the sentiment that this show isn't going anywhere. The expertise needed to carry out many of the enigmatic twists and turns was clear to all who were watching, and special mention of sound designer Sebastian Frost and lighting designer Kevin Sleep's technical know-how is much needed. Without them, the show would not be able to make the audience leap at the very thought of their own shadows.

Hopefully being able to reopen is the light at the end of the tunnel, but let's hope that light is not another train!