You’re never too old to start seizing the day! 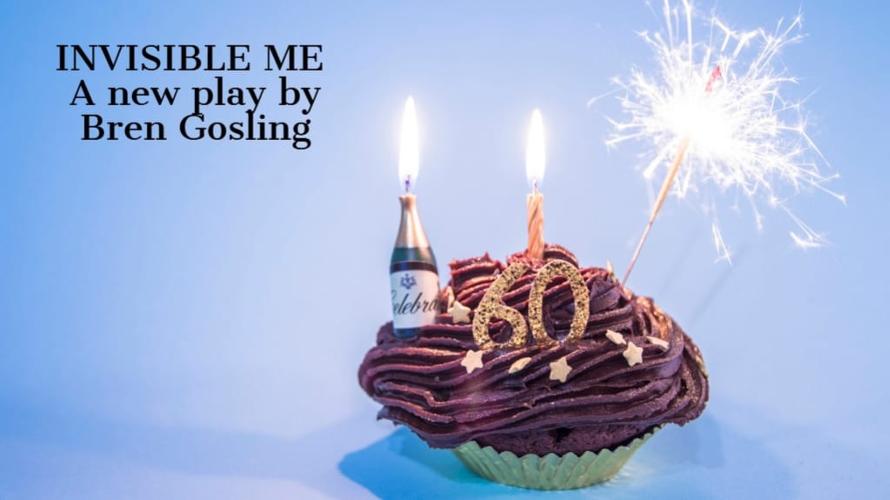 Situated in a small theatre in the middle of Wimbledon, Invisible Me, is a wonderful play exploring the difficulties and peculiarities of finding love at 60. Entangling dark humour with endearing stories, we follow Alec, Lynn and Jack’s journey through the acceptance, rejection and realism of growing older.

Su Gilroy’s direction is entirely fitting for the space. The techniques and structures used are simplistic but executed well; freeze frames, overlapping and miming bring Bren Gosling’s fantastic script to life. Andrew Fettes couldn’t have been cast any better, skilled in story-telling and keeping the audience engaged, he truly does justice to Alec’s story as he battles loneliness and ignorance to turning 60. Philip Gill’s timing and facial expressions are addicting to watch, his true talent lies in balancing dark humour with his grieving character Jack. Debbie Christie brings authenticity to her performance of Lynn, as well as an uplifting message that it’s never too late to bring some spice into your love life!

Running at 60 minutes, Invisible Me is the epitome of less is more; a good script and some great actors can fill a space with purpose, emotions and entertainment. Despite the lack of staging and lighting, which could have enhanced the production at times, the script is definitely at the heart of the success of this show. Be sure to catch this production for an evening of laughter, appreciation and entertainment.