The shows will run for three performances only 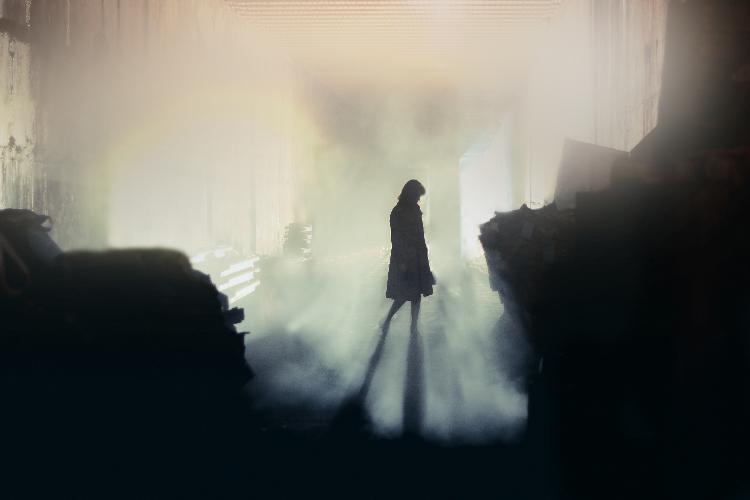 Grimeborn Opera Festival and Arcola Theatre’s production of Wagner’s Die Walküre is an ode to tradition with little to capture the attention of a young audience. The striking lack of diversity both onstage and off is a testament to the exclusive nature of the form.

Jonathan Dove and Graham Vick’s adaptation follows the story of incestuous siblings Sieglinde, played by Natasha Jouhl and Siegmund, played by Finnur Bjarnason who flee from her husband Hunding, played by Simon Wilding, only to find they have messed with the Gods: Wotan, played by Mark Stone and Fricka, played by Harriet Williams. This results in an intervention from Wotan’s Valkyrie daughter Brünhilde, played by Laure Meloy, who disobeys her father’s order to execute Siegmund - as demanded by Fricka because they broke the sanctity of marriage - and instead, she tries to save his love (and sister) but fails and is punished with a deep sleep. Simple right? Now add that it’s solely sung in German.

Stone’s voice is a true force rivalling the sounds of the Orpheus Sinfonia and is somewhat engaging despite the many barriers compromising the story. It is like the Brian Darcy James of Opera. Similarly, Bjarnason offers a nice range and quality to his voice as he plays the ‘young lovers’ role very suitably. However, Bjarnason is a culprit for extreme facial and neck tensions that portray quite the opposite meaning in terms of non-verbal communication as to what he is singing about. Likewise, Jouhl’s demeanor betrays the story as she looks forever in discomfort whilst singing. The notes are very impressive and perhaps this tension is required to create such a lovely sound.

Julia Burbach’s direction is not overly complicated, serving the story first and foremost. The use of space to explore status and relationships is effective and makes the story engaging despite the language barrier. The cast have a tendency to passionately and aggressively stride upstage with no real idea of why but it seems to help them sing well? The art of storytelling remains solely in the voice, whilst the costumes create an idea of status - Wotan’s one-eyed sunglasses are suitably odd - the use of any other techniques of storytelling are non-existent which pleases the white upper class (majority) men, who speak very good German and don’t mind that visually the piece is reminiscent of a Lewis Carroll creation.

Meloy’s vocals, again, are powerful and flexible. Her ability to match the orchestra is impressive. Her storytelling through sound is surely a work of art in an art form that is reserved for the few. The visual performance, however, is a confusing mixture of extreme discomfort and utter rage for the majority of the piece - which sometimes matches up.

As a radio or concert performance, the beauty of the Orpheus Sinfonia and the vocals of the talented performers would definitely appeal to a wider audience. However, the visually confusing display might perhaps be a reason why the audience demographic is over 60, white and ‘RP’. But is there really no investigation into diversity in productions like this?