The Phantom of the Opera - Review - Her Majesty's Theatre 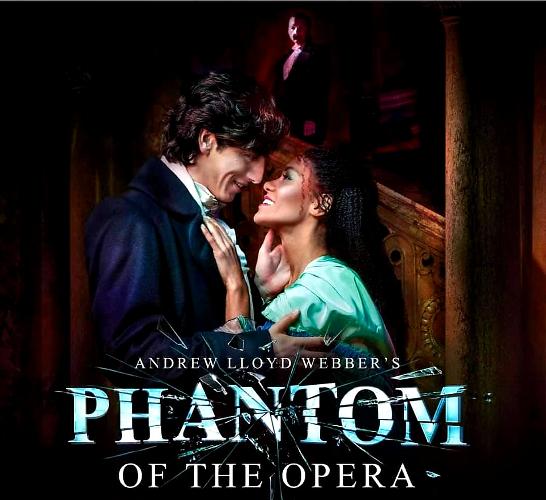 Phantom of the Opera reopened its doors at Her Majesty’s Theatre this week, with many rumours throughout lockdown whether the production would return or not we can safely safe that the Andrew Lloyd Webber classic is back in its beloved theatre. Despite rumours of some drastic changes to the performance, we can clarify that the new phantom production is still as wonderful as before.

Now going into its 35th year the show- known for its iconic and instantly recognizable songs, it still wowed the audience members with the opening overture leading to a roar of the audience. Despite the orchestra being cut in half, this was certainly not noticeable with the show louder than ever.

With changes to Maria Bjornson’s legendary design, the 19th-century Parisian opera house was not lacking with a new and improved chandelier still rising into the audience- with everyone’s eyes being drawn to its beauty.

Leading the worldwide sensation is Killian Donnelly as the Phantom with his portrayal of the phantom being so emotional yet aggressive- something I certainly have never seen done before. Playing opposite is the remarkable Lucy St. Louis as Christine, delicate yet soaring soprano knocked audience members of their feet with her rendition of ‘wishing you were somehow here again’ leaving not a dry eye in the house, she truly captures the innocence and youthfulness of Christine’s character.

Notable mentions go to Rhys Whitfield – playing Raoul, the young gentleman played the character with such youth and charm despite previous members playing him with such anger and hate. Both Matt Harrop (Monsieur Firmin) and Adam Linstead (Monsieur Andre) are not to be missed! Both taking over the stage with comedy and poise, both men are truly impeccable!

The Phantom of the opera has truly proven its classic status decade after decade of being shown on the West End, long may it play the music of the night. For any audience members who are frightened to go back due to the rumours and changes, do not fear, the production is still beautiful and is still the same phantom as we all know and love. The talent of the cast alone is enough to go and see it!

So, mask up and go and enjoy the masquerade.