“What rules are you talking about?” 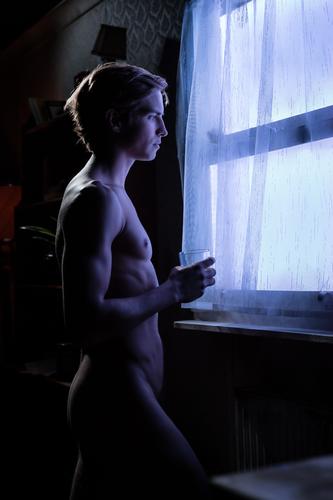 Coming clean premiered at the Bush Theatre in 1982. It looks at the breakdown of a gay couple’s relationship and examines complex questions of fidelity and love.

We are in a cozy Kentish Town flat, in 1982 (carefully designed by Amanda Mascarenhas). Tony (Lee Knight) and his partner Greg (Stanton Plummer-Cambridge), have been together for five years.  They have a loving relationship, even if they are open to sexual encounters as long as they don’t impinge on the relationship.  But Tony wants something deeper, something more like monogamy.  When he finds out that Greg has an affair with their cleaner, Robert (Tom Lambert), everything will change.

Monogamy or an open relationship? That is a decision that every couple needs to take at some point in their life.

It’s also a topic which can provoke strong reactions. Some find the idea of sex with others outside of their relationship to contradict their notions of commitment and romance.

Others think maintaining lifelong monogamy is unrealistic or even unnatural. So, what is the answer? Actually – and the play shows this very well – there is no clear answer when feelings are involved.

The show, directed by Adam Spreadbury-Maher, has a good pace and alternates moments of drama with good laughs (the comic relief is provided mostly by William/ Elliot Hadley, the friend and neighbor who likes to cruise for sex and eat donughts) but the script feels a bit overstretched (two hours and 10 minutes with an interval) with an unnecessary final scene. Lee Knight is excellent: he loves Greg so much, but can’t accept to share his partner with someone else. A real dilemma.

This bittersweet revival of Kevin Elyot’s 1982 play hasn’t aged much and the questions raised are still relevant today. This exploration of love and sex will make you laugh and it will make you think. And maybe it will change you, too.

It runs until 2 February 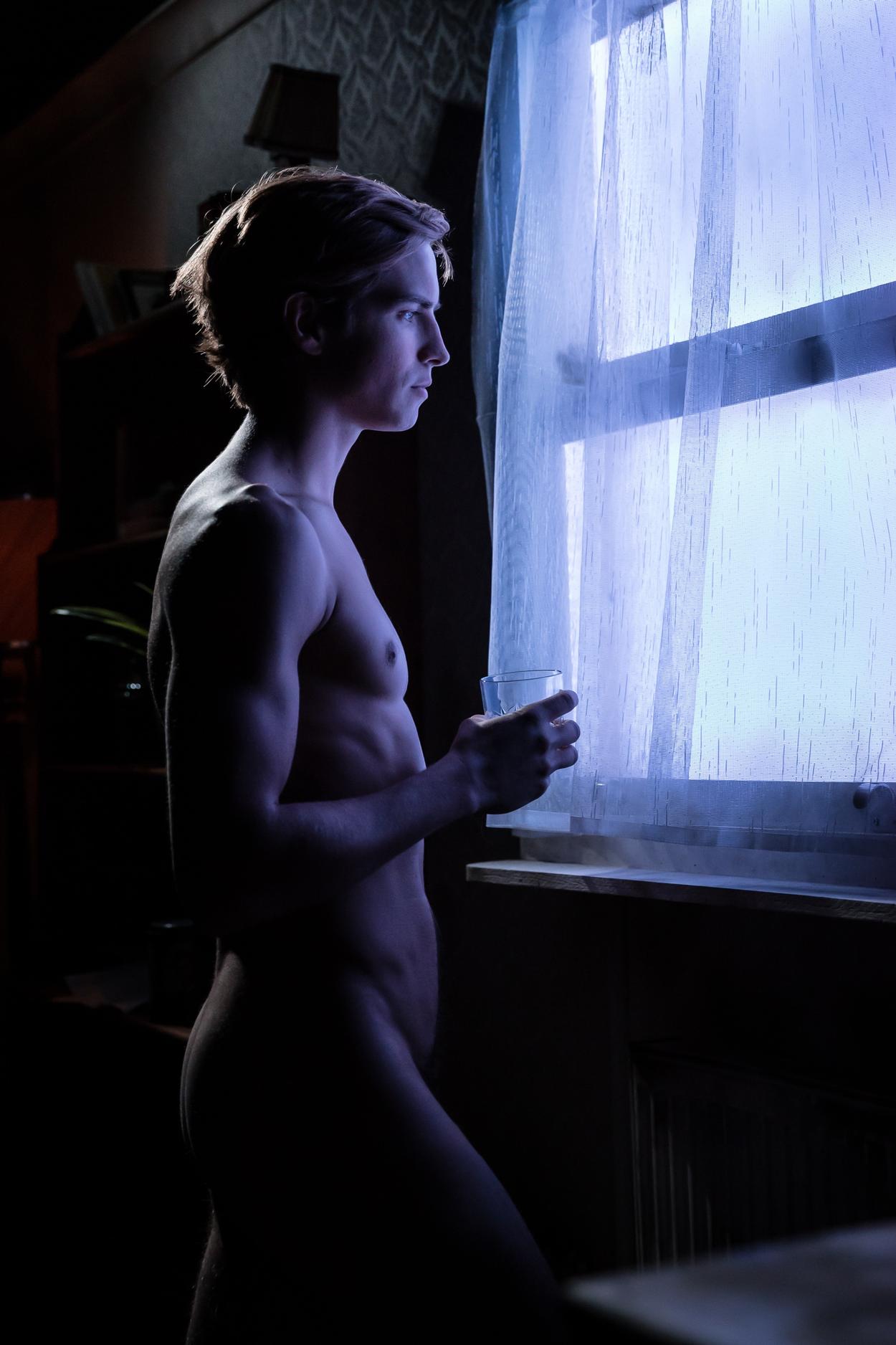