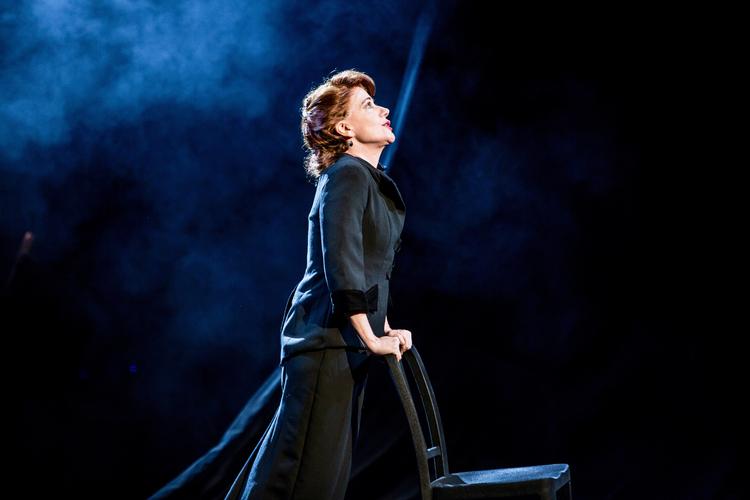 How would it be to meet in person that celebrity you greatly admire? How would it feel to be able to share even just a moment with those blessed lives?

The five protagonists of Joanna Murray-Smith’s new play, Songs for Nobodies, can answer by their own experience. The stories of nobodies, girls, women on the margin, away from the spotlight of five great singers of the twentieth century are brought to life by a phenomenal Bernadette Robinson. The multitalented artist shines in such a variety of roles: from the sweet librarian often contemplating the sky, to the bold country folk singer, from the strikingly mighty Onassis, to the ambitious American journalist. In wearing so different hats, Robinson keeps her characters very human: it is this thread, the empathic ‘low’ conditions, in contrast to the stardom status of the divas, that allows a strong connection with the audience.

On the night, Beatrice Ethel Appleton realises her life is breaking apart, in the lavatory of the Carnegie Hall, where she works, the woman meets Judy Garland, who sings for her a heartwarming Come Rain or Come Shine. Pearl Avalon, an usher at the Soldiers and Sailors Memorial Hall in Kansas, is invited on the stage to join Pasty Cline herself, during the singer’s last concert. After a funny prologue about her humble life, Edie Delamotte, a librarian from a small town outside Nottingham, tells the story of her father, a WWII soldier imprisoned in Alsace and freed by the well-timed action of Edith Piaf. A very determined budding journalist at The New York Times, Too Junior Jones owns to Billie Holiday a pivotal career change. Orla McDonagh, the young Irish nanny of Ari Onassis’s children, witnesses the beginning of Maria Callas’s scandalous affair.

Starting slow, with a quiet though sharp reflection on the meaning of happiness, the show grows, with a highly emotional point in the section dedicated to Piaf, where Robinson gifts a soul-stirring Non, Je ne Regrette Rien.The tone of the performance, still, is occasionally uplifted with wit and funny lines dropped by the characters at the beginning of their stories.

The simple black setting does not draw too much attention, allowing to focus just on the monologues, which smoothly follow one after the other. A velvety cloth falling in the backdrop partially covers the orchestra. The centre is Robinson. Actually, it’s her voice, and the words that so beautifully entwine with music. The show is a tribute not only to five melodic artists who were and continue to be the inspiration of generations around the world, but also a vivid depiction of the intrinsic conversation between life and music. The powerful exchange between art and the stories of the women protagonists, indeed, if doesn’t overturn their conditions, sparks a light of hope and blessing.

Only at times, the statements may sound patronizing: it would have benefitted to cut a few of the extra moral considerations and rosy prompts - as the experiences speak volumes themselves. However, the intense singing performance of Robinson sets aside everything else. Even for those not completely into this genre of theatre, the final Vissi d’Arte by Giacomo Puccini is an unmissable aria to cherish.

Songs for Nobodies is at the Ambassadors Theatre until the 23rd February. 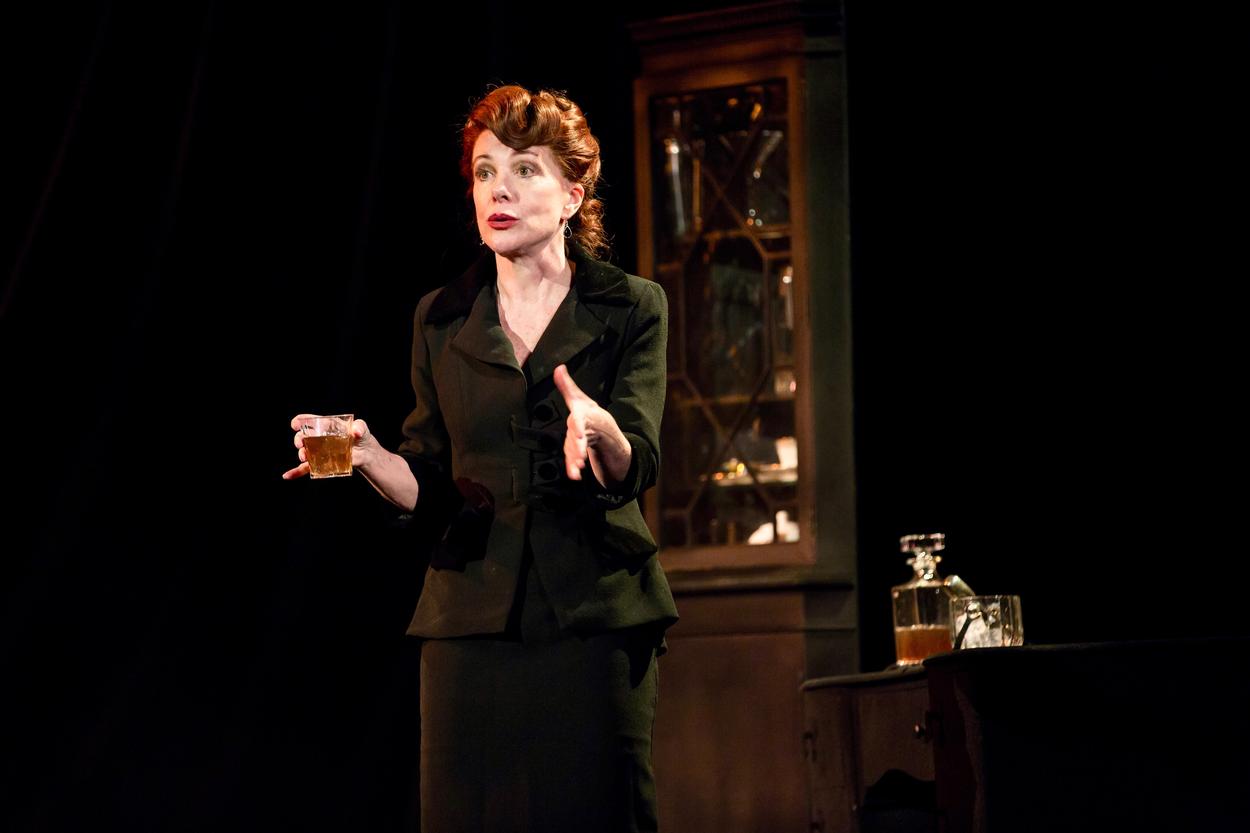