The show has been delayed 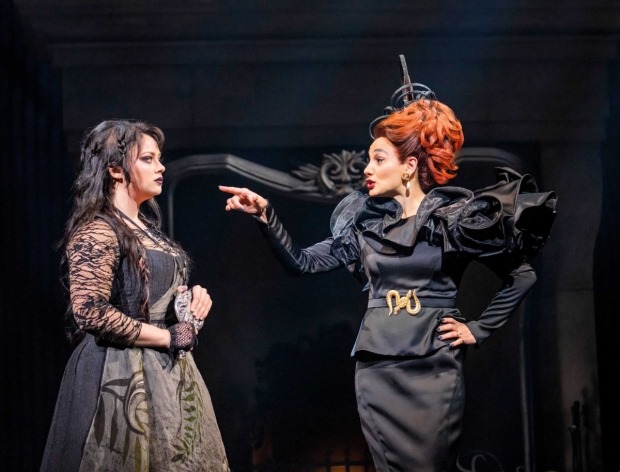 Andrew Lloyd Webber has been forced to close Cinderella.

The show will delay the opening, although the official statement it’s not very clear and many fans are asking if the closure is for good.

"Today, on this "Freedom Day", I have been forced to take the heart-breaking decision not to open my Cinderella. At Cinderella, from the outset, we have employed a rigorous testing system for all the cast and backstage crew before they begin work. On Saturday, as part of this process, we identified one positive case in a member of our cast who has a cameo role in the show. As a precautionary measure, we cancelled two shows on Saturday while we carried out further tests on everyone backstage, which were negative. Any of those who were identified as a close contact of the positive case were given additional PCR tests. These tests too were negative. This morning we carried out additional tests on those due to perform tonight. Every one of them was negative.

"Despite this, the impossible conditions created by the blunt instrument that is the Government's isolation guidance, mean that we cannot continue. We have been forced into a devastating decision which will affect the lives and livelihoods of hundreds of people and disappoint the thousands who have booked to see the show.

"Cinderella was ready to go. My sadness for our cast and crew, our loyal audience and the industry I have been fighting for is impossible to put into words.

We wish everyone well.

You can read our review here.