A great night of entertainment 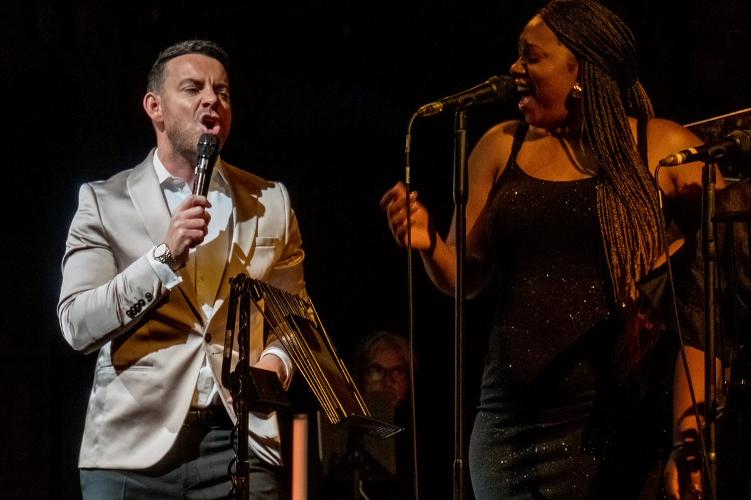 After 15 months of waiting, the theatres of the West End are finally getting to open their doors to a socially distanced Audience. West End Musical Celebration has been created to unite the theatre world in a grand celebration of this momentous occasion with all things Musical Theatre.

From the Producers of both West End Musical Brunch and West End Musical Drive-in, this is a concert with the biggest names in the West End. Fantastic performances were given by all, even if some songs did not suit the atmosphere of the evening or utilise the talent on stage properly. Suddenly Seymour, performed by the incredible talents of Trevor Dion Nicholas and Sophie Evans (both of whom performed incredible numbers throughout the night), just seemed to fall short of the rest of the numbers of the evening. Likewise, When You Believe performed by Shanay Holmes and Rachel John, despite being sung beautifully by both, it seemed to miss the spark.

However, much of the night was packed with fantastic performances from all. Ben Forster engaged the audience with a beautifully haunting rendition of Music of the Night, Alice Fearn blew the roof off the Palace Theatre with an incredible Disney Mash-up and Shanay Holmes’ rendition of Listen was nothing short of outstanding. The absolute show-stealer however was Layton Williams with several performances throughout the night including an incredibly energetic song and dance number to close act one with a bang. The energy brought to the stage in each of his performances took the evening to the next level.

West End Musical Celebration is a great night of entertainment. However, with its setting in a theatre, it misses the raw atmosphere that comes with both WEM Brunch and WEM Drive-in, leaving an audience that wants to be up and dancing struggling to find the opportunity until the show is almost at its end.

West End Musical Celebration performs from 10th-13th June at the Palace Theatre, with a percentage of profits being donated to Acting for Others. Tickets here. 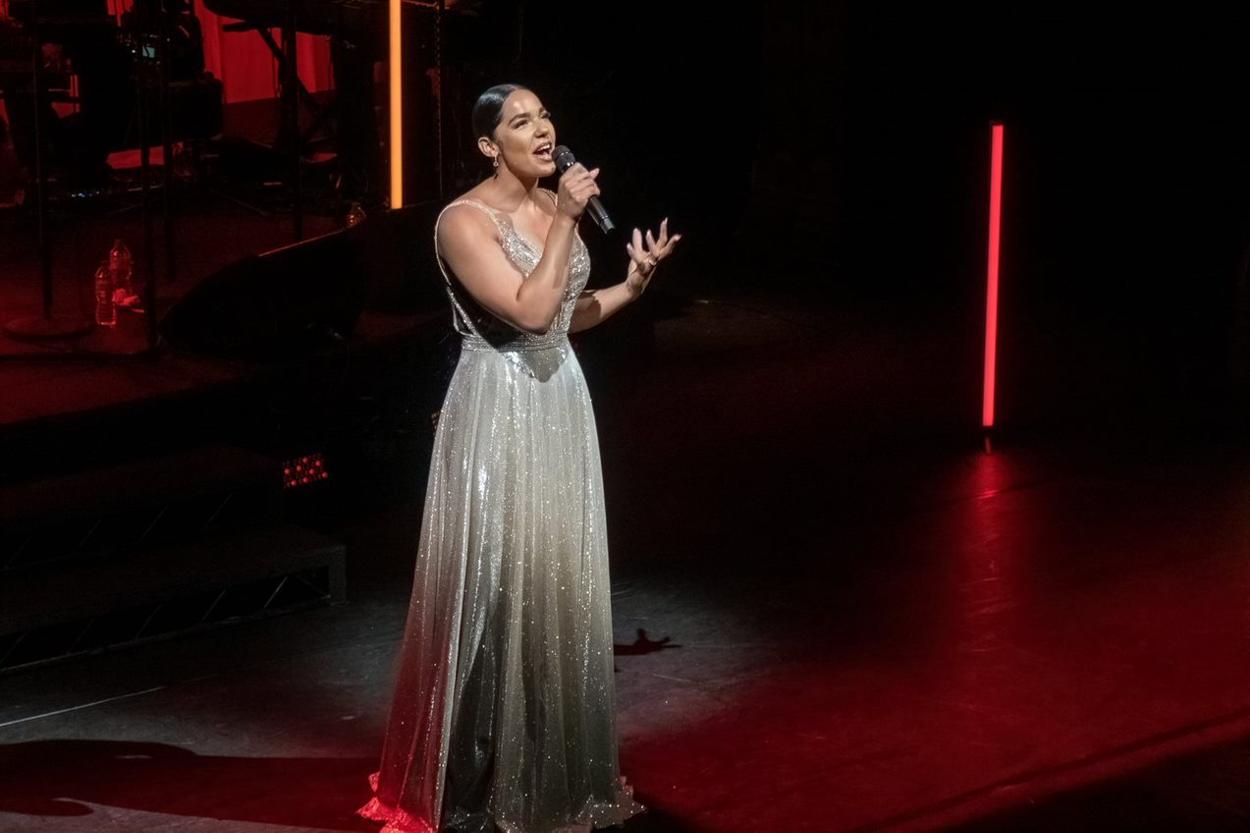 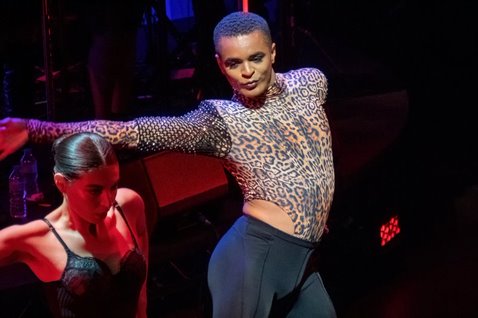