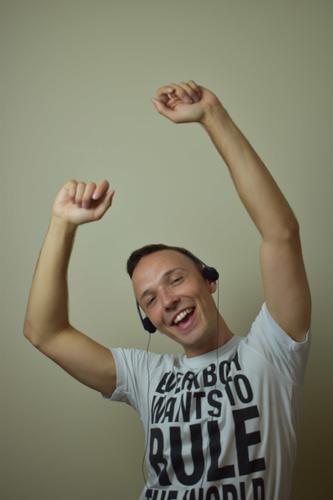 Really want to hurt me is a monologue, written and directed by Ben Santamaria, about the struggles of a gay teenager, played by Ryan Price, living in the 80s in a town in Devon.

We see the young teenager going through different emotions: the awarness of being different, the feeling of being isolated, the wish that everything could be “normal”, the fear of the bullies and the difficulties with his father.

Ryan Price does a good job, but it is not enough to sustain our interest in the narration. After a while, the story becomes repetitive and monotone. The facts that happen seem to be quite generic, episodic: there is not enough drama or sentiment to create an emotional sympathy with the character. The play seems overstretched, with the feeling that what it is said could have required one third of the time.

The dance moments too, with the nice soundtrack of Tears for Fears, Culture Club, and Eurythmics feel somehow out of context and irrelevant.