The Death of a Black Man - Review - Hampstead Theatre

An unforgettable tale of an unforgivable history 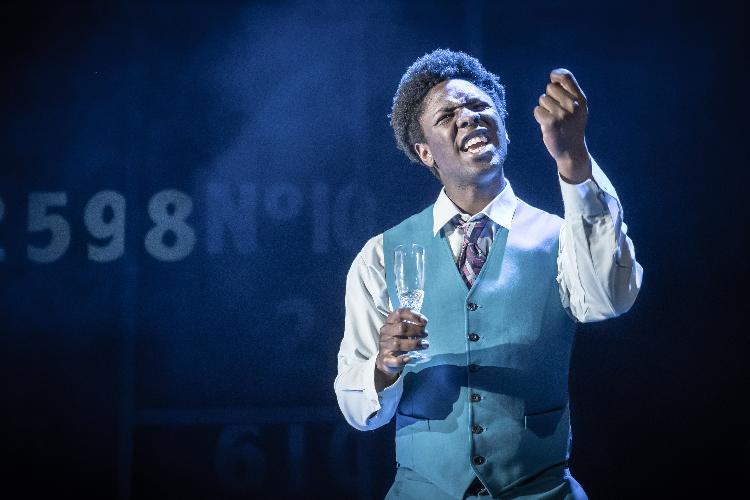 The Hampstead Theatre is the perfect setting for such a poignant piece; with its rich demographic and huge financial divide, there’s no better place to stage a story full of desperation. Alfred Fagon’s play follows the relationship of ‘Shakie’ and ‘Jackie’ played by Nickcolia King-N’Da and Natalie Simpson as the latter returns home to Shakie, the teenage father of her child. The playful tones are unsettled by the explosive energy of Shakie’s best friend Stumpie, played by Toyin Omari-Kinch.

The relationships across the board are nuanced and exciting. The atmosphere from moment to moment is unpredictable and engaging. Dawn Walton’s direction is forward-thinking, creating some unsettling challenges beyond the confines of the play. The exposure in detail to the deliberate neglect of Joe Harriott and other black musicians’ work is harrowing. This creates the controversy of Stumpie’s passion for preserving the legacy of his pygmy drummers and his willingness to stop at nothing to achieve his enterprise.

The set, designed by Simon Kenny, is integral to highlighting the importance of social and political prejudice of the 1970s. With a cricket scoreboard tallying up the smashing defeat of England by the West Indies in 1973 and batsman ‘Sobers’ inspiring generations, juxtaposed with the deteriorating Chelsea flat as the polite and welcoming atmosphere from the top is poisoned with barbaric chaos, rendering the previous warmth a bitter chill.

Omari-Kinch, King-N’Da and Simpson clearly define the restrictive wall these characters face in an oppressive society where change is all-but impossible and genocide is ignored. Omari-Kinch’s desperate and bullet-like energy is justified despite the aggressive consequences. Likewise, Simpson’s all-consuming hatred of the naivety and brutish behaviour of the boys is a visceral reminder of the diabolical gender disparity. King-N’Da’s charming transparency reflects the common ignorance we all are prone to, by being radically influenced or turning a blind eye on the immoralities of wealth.

Its brilliant that Hampstead Theatre’s Artistic Director, Roxana Silbert, is giving life to this ‘Original’s’ season for its 60 Birthday. Challenging plays such as Alfred Flagon’s The Death of a Black Man, is one that many people, like myself - who are often unaware of the sheer weight of prejudice - need to experience the unforgivable history. 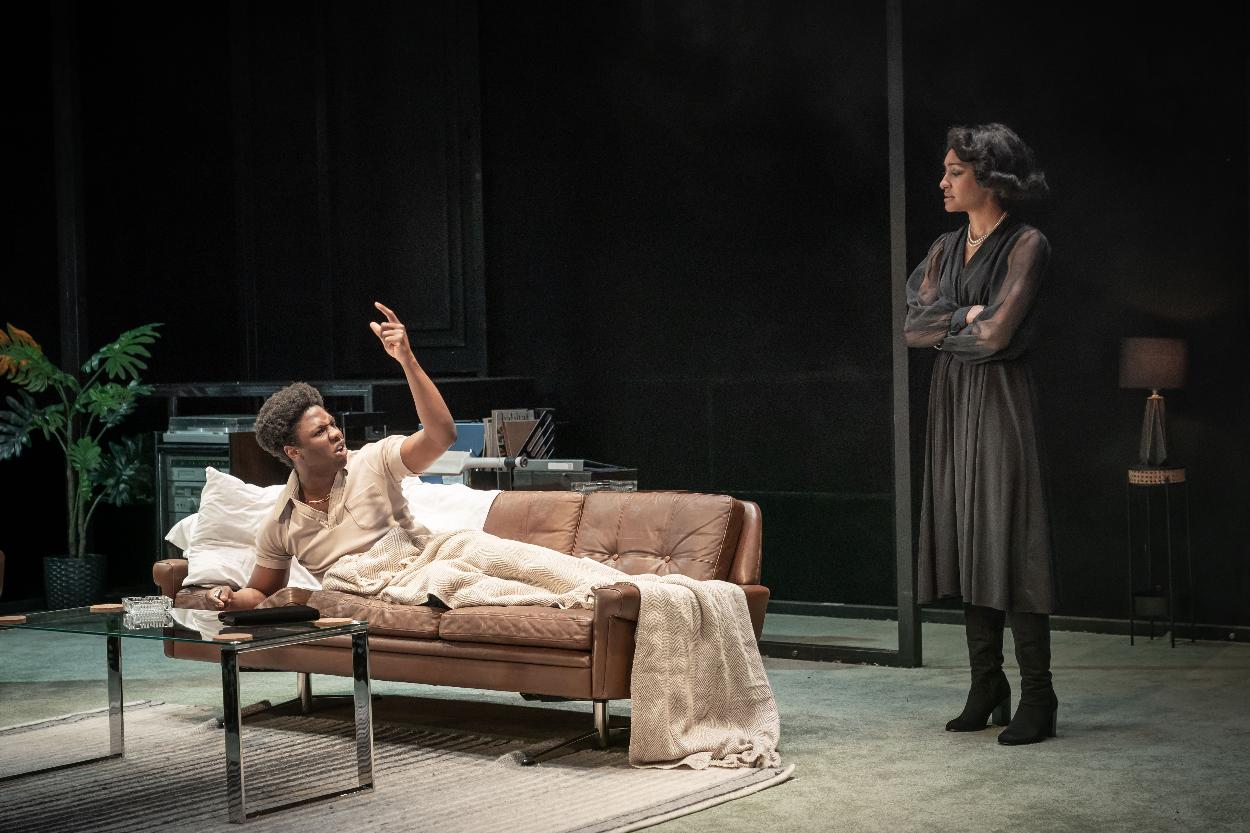