The concert in support of Acting for Others 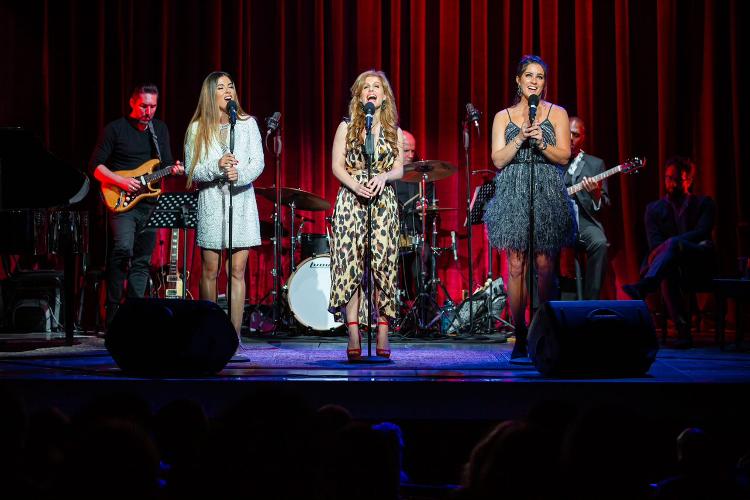 Kicking off the ‘Monday Night at the Apollo’ series, was the following great lineup: Aimie Atkinson, Lucie Jones, Cassidy Janson, Cedric Neal and Julian Ovenden, accompanied by a wonderful four-piece band. Hosted by Greg Barnett, his chatty, colloquial nature presented the show in a way that allowed for plenty of exclusive conversation, diving into various past, present and future experiences for each of the performers. Although not always knowing what to respond to, he was able to provide a friendly ambience that suited the relaxed feeling of the show. From heartfelt to hilarious, the audience were able to hear some stories of precious and priceless memories, many depicting their journeys into theatre (and some very interesting anecdotes from Julian!). Cedric and Lucie brought lots of laughs throughout too, which, in combination with the excellent music, often creating an energy among the audience unmatched.

Amid these, was a real eclectic mix of music spanning a whole range of genres. Julian’s operatic tones delivered a fresh take on Dolly Parton’s ‘Here You Come Again’ while Cassidy gracefully provided Oleta Adam’s ‘Get Here’.  Speaking of their inspirations, several pieces were in reflection of these, while others delved into the world of show tunes. Aimie gave a powerful execution of ‘Rolling in the Deep’, perhaps belting so hard that she broke the microphone! Later on in the evening, she also conveyed a stellar rendition of ‘Don't Rain On My Parade’, which felt utterly electric. Lucie gave us a bit of Waitress, with an enchanting performance of ‘She Used to Be Mine’, after a beautiful Stevie Wonder duet with Cedric to close the first half of the show. Sharing each song with a personal touch as to why they were chosen, Cedric excels in both the vivacity of his piece from ‘The Wiz’ and the sincerity of that from ‘Kinky Boots’.

To top off the night, the show was closed with the trio of girls singing ‘Somewhere Over The Rainbow’- a dreamy blend of voices complementing each other perfectly. It was a real treat to be finally welcomed back into the world of theatre with this, a strong reminder of all that we’ve missed, and a true celebration of the incredible talent we have on our West End stages. 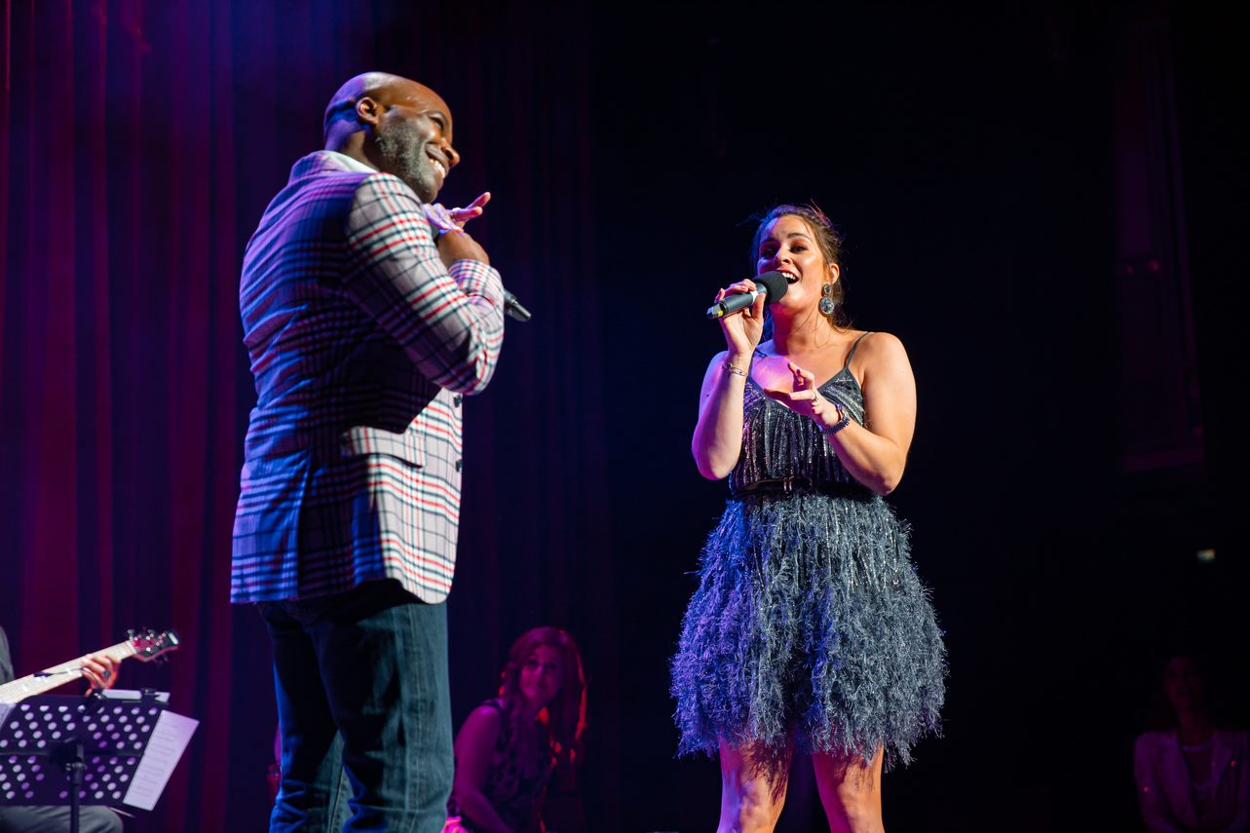