Are you ready, girls? 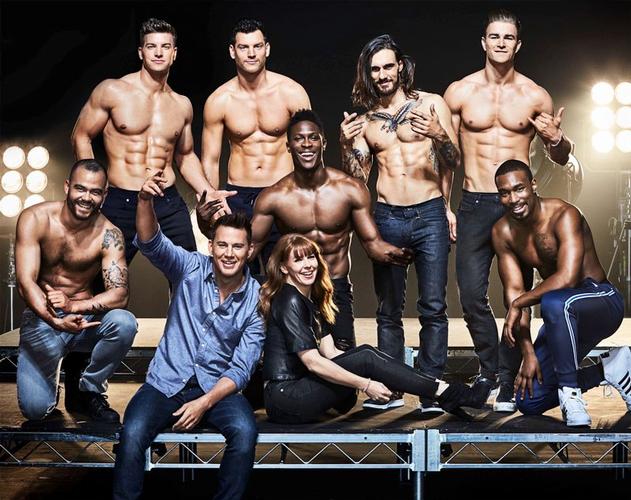 If you live in London you are probably aware (how couldn't you?) that Channing Tatum transformed his famous film, Magic Mike (and Magic Mike XXL) into a show that has arrived to London (while still running in Las Vegas)

The Theatre at the Hippodrome Casino in Leicester Square is being transformed into a welcoming and sexy venue and it feels like an intimate cabaret.

The one act show lasts 90 minutes and it is performed by a diverse cast of artists from around the world.

They have great bodies, they are insanely attractive, of course, but they are also very talented dancers and acrobats. They work really hard to deliver a great show, and hey, they are really successful at that. You can feel the energy in every corner of the room (you can also hear screaming women but that comes with the package).

The performers  don't justhave a lot of stamina: they all know how to take care of the ladies in the room.

What works particularly well is the audience participation and you will probably have one of the guys dancing on your lap at some point so be prepared to put some (fake) money..well… you know where…

The show is perfectly choreographed: the dance under the rain is really a special, creative and sensual moment.

It is also important to say that the show has a female-empowerment theme (you will need to see the show to find it out).

Magic Mike Live in London is the pure, perfect entertainment for a night out and will leave the girls ecstatic.