A new musical by Joey Contreras 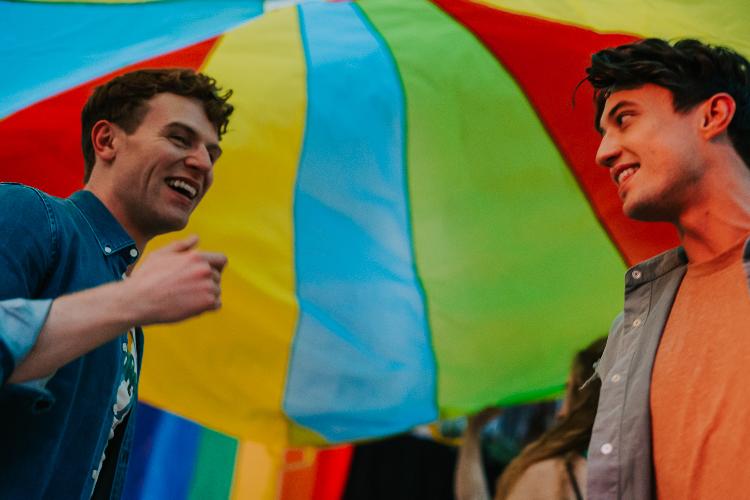 After initially seeing the cast list full of talent, it became exciting and intriguing to find out what musical creator Joey Contreras was to make with it. Directed by Louis Rayneau, 'In Pieces' explores the love and relationships of eight characters, who are sharing their experiences of their chosen paths purely through the medium of song.

Beginning with a piece featuring Luke Street, followed by a glimpse at all of the stars, there is an instant feel of musical theatre, drawing you into the show. This is then preceded by a flurry of songs, each depicting a different part of a relationship's journey. Due to the lack of dialogue, these occasionally become hard to follow, but still, showcase the vocal prowess of each cast member. The dreamy voice of Hiba Elchikhe tells one story, while the power of Jordan Luke Gage's tells another. Danielle Steers brings an electric solo performance, as well as a notable moment being alongside Amy Di Bartolomeo and Hiba for a trio piece. The cast also includes Kyle Birch and Ross Harmon. It is a real treat when everyone comes together as it is a great opportunity to show the dynamics of the group- their voices blend beautifully. 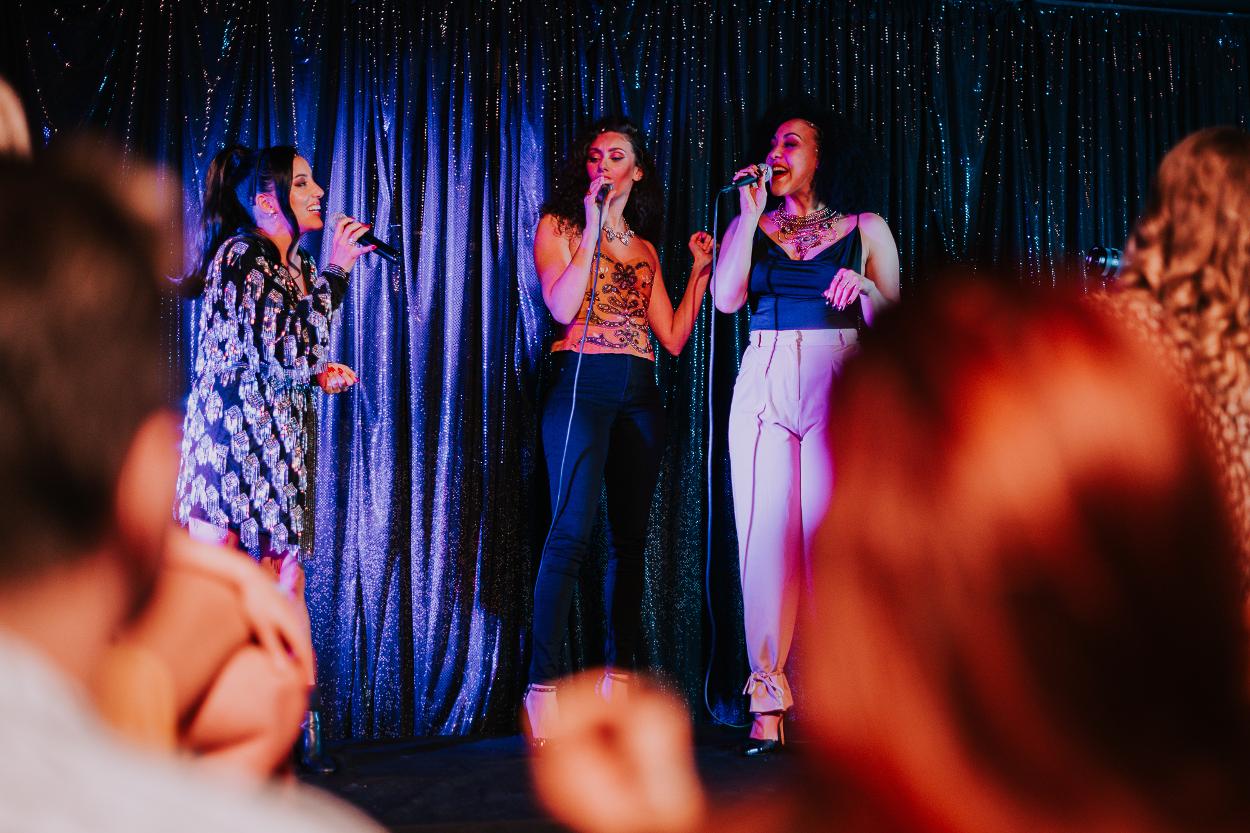 Sometimes accompanying are various choreographed numbers featuring the ensemble: Erin Bell (dance captain), Millie Cranston, Jack Dargan, Megan Cerys Holland, Rhianna Richards, and Jason Leigh Winter.
Overall, this show may not be quite what you expect in terms of having a secure plot to follow, though it is sure to become a guilty pleasure piece due to its generally happy and feel-good nature, with an excellent soundtrack that reminds us what love feels like, and sparks hope for the connection with others that we may be craving.

It streams until 26 April here 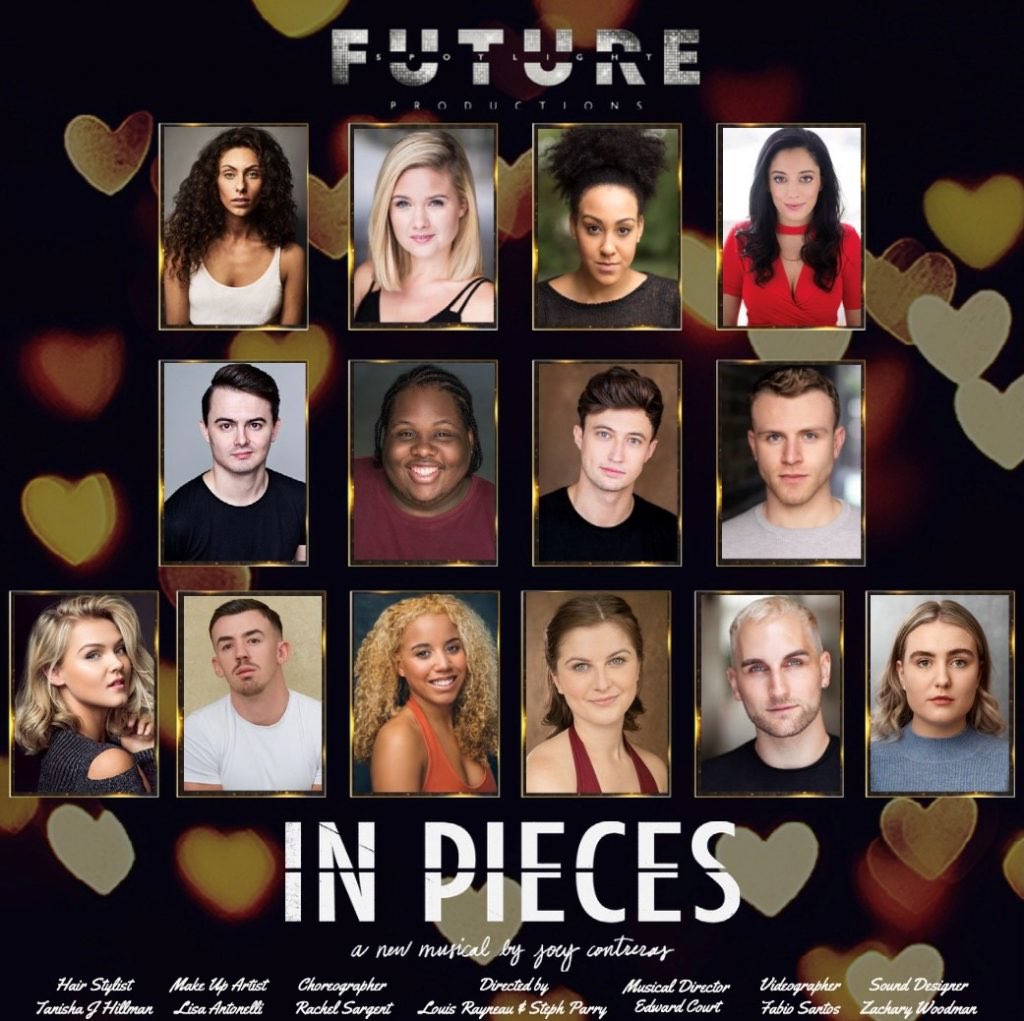