The tale of Orpheus and Eurydice at the NT 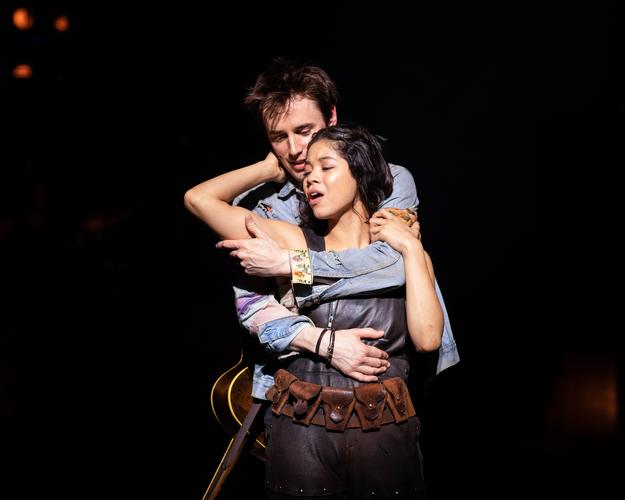 Hadestown is a musical adaptation of a concept folk album (2010) by Anais Mitchell. It tells a version of the ancient Greek myth of Orpheus and Eurydice, where Orpheus journeys to the underworld to rescue his fiancé, Eurydice. It premiered off-Broadway  in New York  in 2016 and now , ahead of a 2019 Broadway transfer, it arrives at the National Theatre, making its UK debut.

The characters are well defined and well balanced: Reeve Carney as the easygoing Orpheus, Eva Nobledzada as the pure and innocent Eurydice, Patrick Page as the dark Hades, Amber Gray as the crazy Persephone, André De Shields as the classy Hermes. The three Fates (Carly Mercedes Dyer, Rosie Fletcher and Gloria Onitiri) are also very good and would probably need more space in the show. A great cast with great voices, especially the “Bono’s style” one of Orpheus, almost always accompanied by his guitar and the deep and fierce one of Hades.

Rachel Hauck’s set is clean and functional to the show, and it is clear how much attention has been given to every stylistic detail.

Michael Krass has done also a good job with the costume design, although this show does not need spectacular costumes to astonish the audience.

The lighting design by Bradley King highlights perfectly what happens on the stage without "stealing the scene" to the performance.

Hadestown is a good, enjoyable, well-paced show with a soundtrack that, mixing together different styles, will be able to bring to the theatre different types of audience. 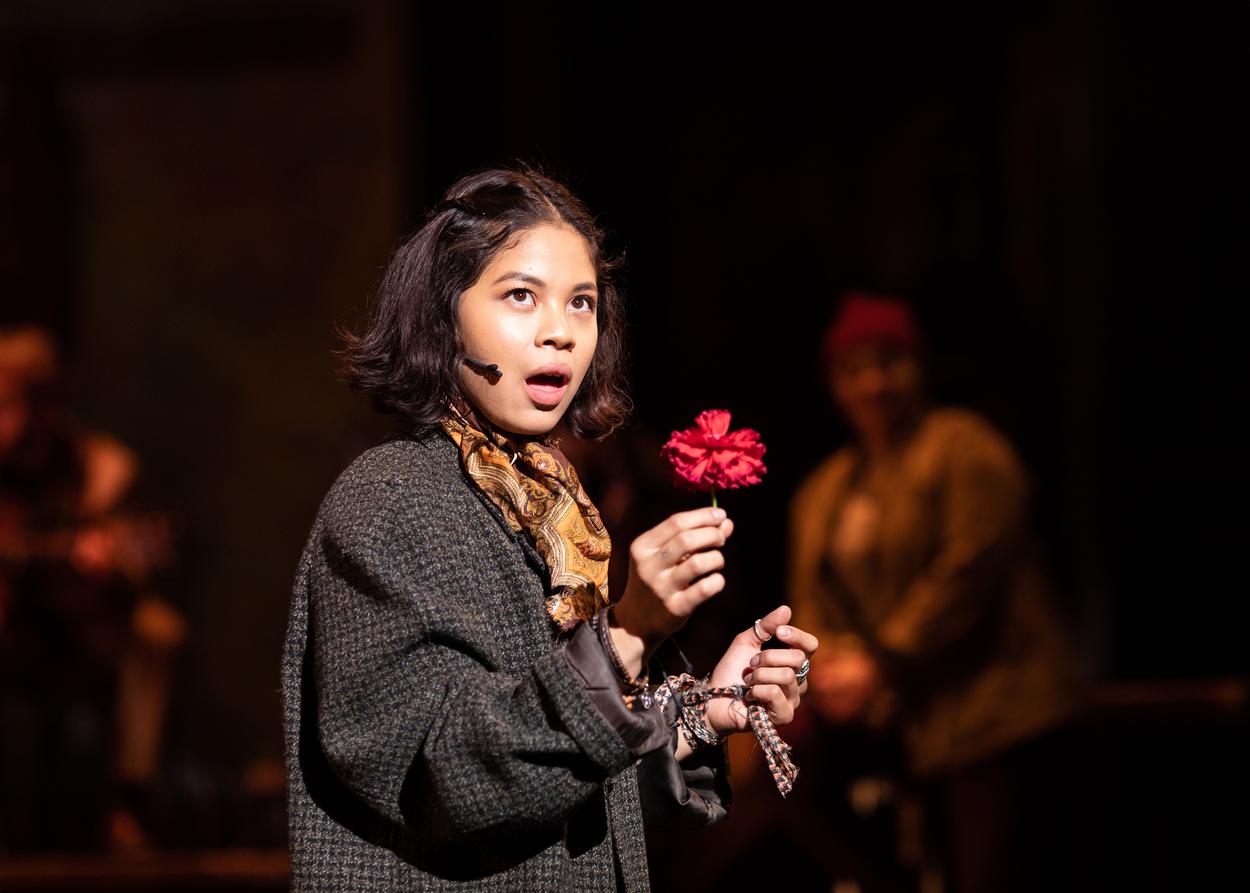 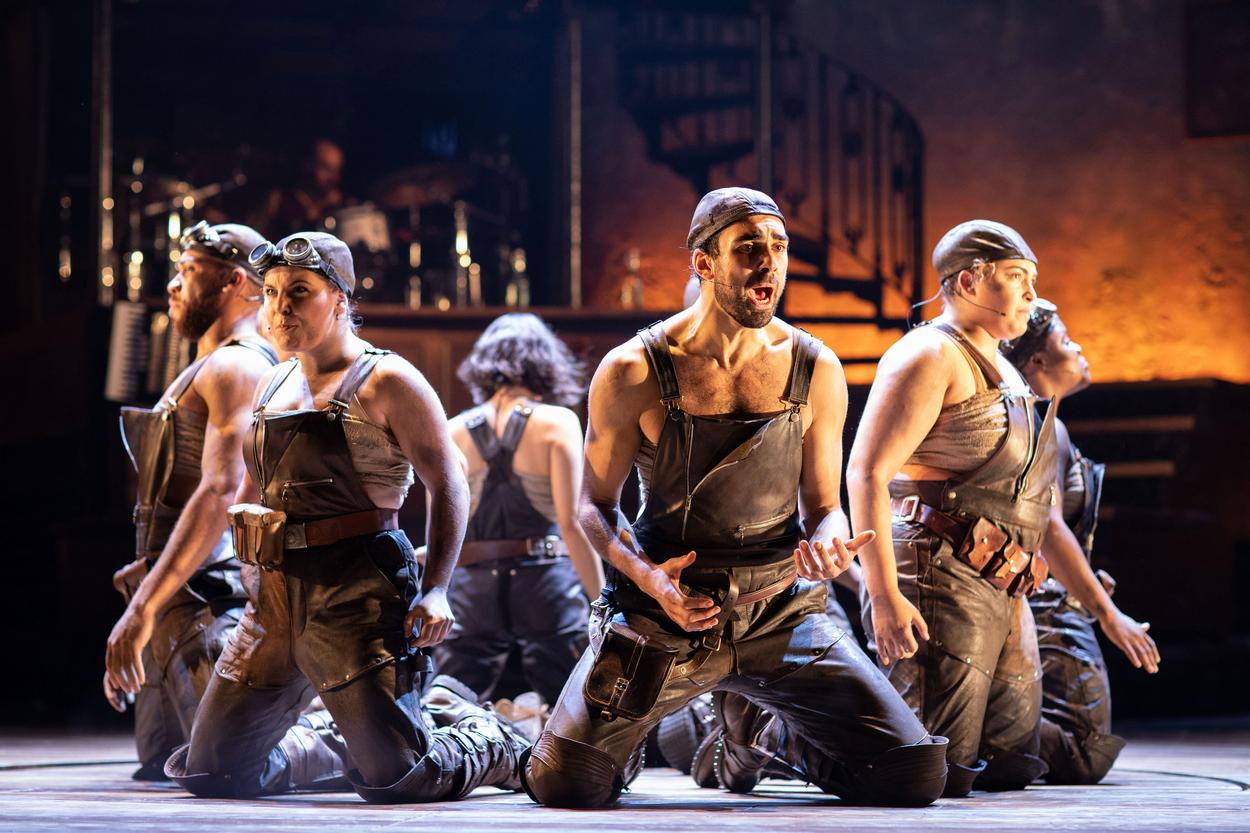