A guide for the homesick - Review - Trafalgar Square Studios 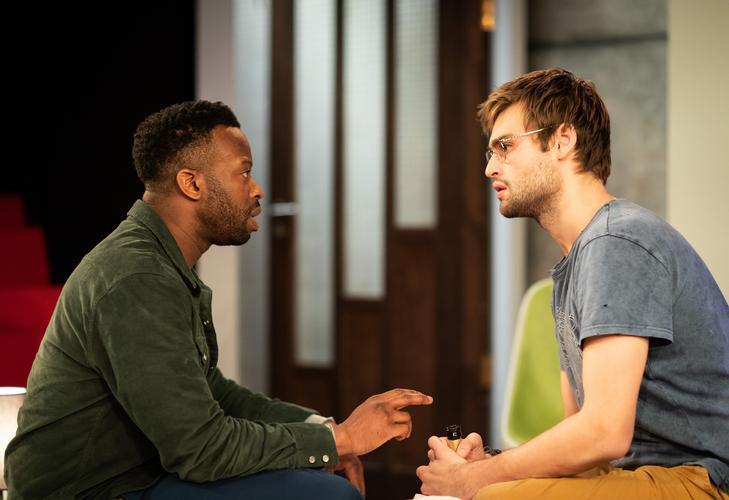 In a claustrophobic hotel room (designed by Jason Denvir) in Amsterdam, two men, who just met at a bar, get to know and reveal to each other their deepest secrets.

Jeremy (Douglas Booth) is a Harvard medical graduate, on his way back to New Jersey after working in Uganda as a nurse. Teddy (Clifford Samuel) is in Amsterdam for a trip with his best friend, who left him four days before, after an argument. They both are tormented by secrets that they are hiding.

But we will know the truth about Jeremy and Teddy slowly, as the play progresses, and with truth, maybe will come redemption.

Through flashbacks and a roller-coaster of emotions, the intimate set makes us feel as if we are spying on both men, their past, and on their revelations.

There is a lot in the play: homophobia, sexuality, loneliness, acceptance, HIV, mental health. Probably too much. Also, Jeremy’s story is much stronger than Teddy’s one. But the narrative flows well, with a story that alternates restlessly funny and dramatic moments.

A guide for the homesick may not be everyone's cup of tea, but it is a consistent piece of theatre, with the two skilled actors who keep the suspense well until the cathartic end.

It was also very interesting to participate in the Q&A (hosted by Terri Paddock) after the show, with the Director, Playwright and Actors and found out more about how the play was born and developed and became the version that we can see at Trafalgar Studios until 24 November. 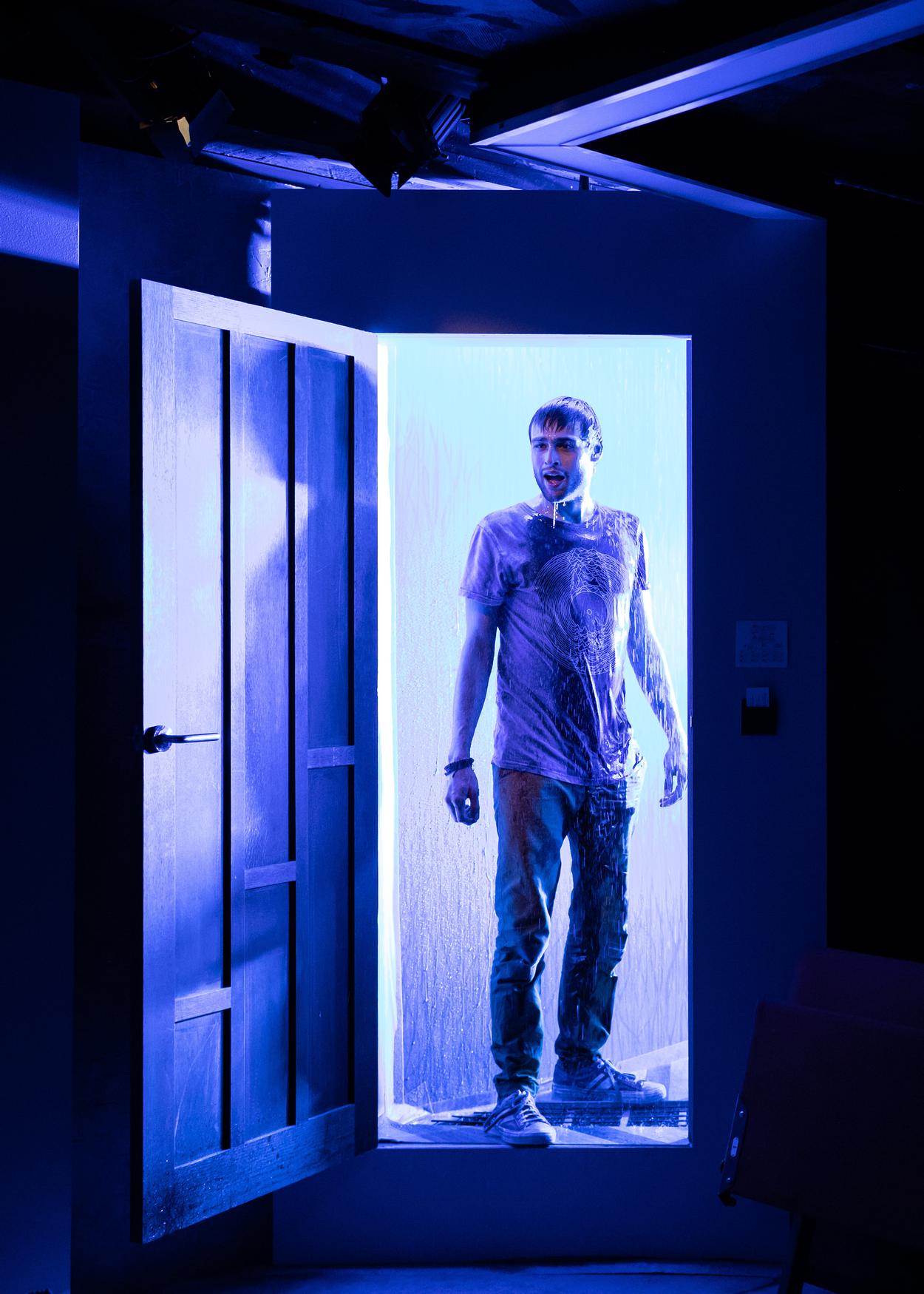