A check on the perfection of reality 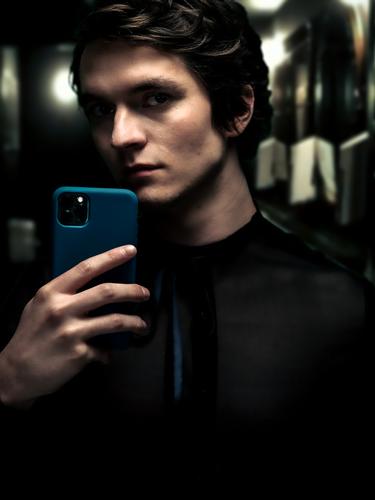 Oscar Wilde's The Picture of Dorian Gray is a tragic tale of the frailty of humanity: the virtues of youth and the pursuit of happiness and perfection. Henry Filoux-Bennett's modern adaptation shines a spotlight on the powerful effect social media has, particularly on today's "youth", and the constant desire for perfection of image and identity. The production, produced by The Barn Theatre, Lawrence Bately Theatre, The New Wolsey Theatre, Oxford Playhouse and Theatre Clwyd, adheres to the government guidelines for social distancing whilst powerfully portraying the effects this pandemic is having on students and young people alike when they should be developing their social skills and experiences. 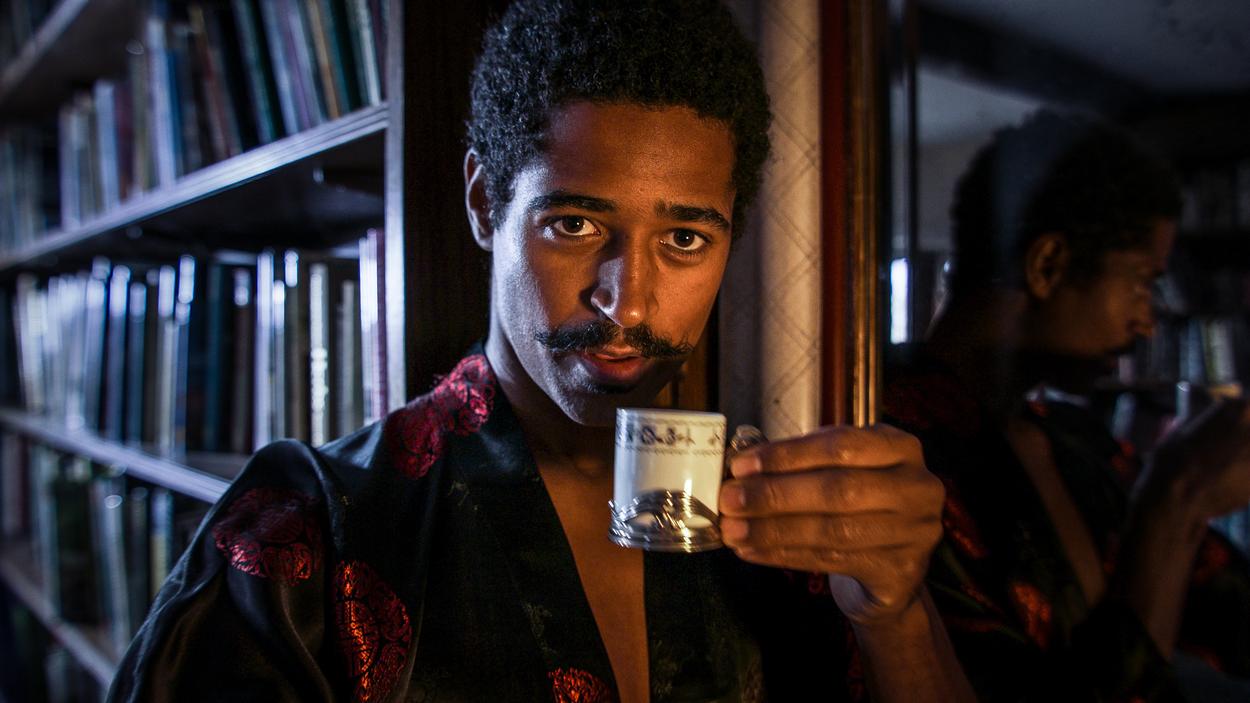 Tamara Harvey's vision is presented with clarity and importance as we follow the struggles of Dorian Gray, played by Fionn Whitehead, falling into a deep addiction with his image online. His friends: Harry Wotton, played by Alfred Enoch, Basil Hallward, played by Russell Tovey, and Lady Narborough played by Joanna Lumley, share in a series of interviews with anonymous interviewer Stephen Fry, where they describe the slow decline of his charming nature as he is swallowed by the pursuit of perfection; something that we all have in common when it comes to chasing dopamine hits and presenting a "perfect" image for perusal.

With the addition of Sibyl Vane played by Emma McDonald, Dorian struggles with a fountain of challenges that many of us face, exacerbated by the limitations of lockdown regulations having catastrophic results on his health and wellbeing. The premise of the interviews sets up an investigative nature so as to find a culprit or suspect of the tragedy at hand, which ultimately synchronises with Sybil's furtive performance of one of Shakespeare's famous speeches from 'As You Like It': "All the world's a stage, and all the men and women merely players". 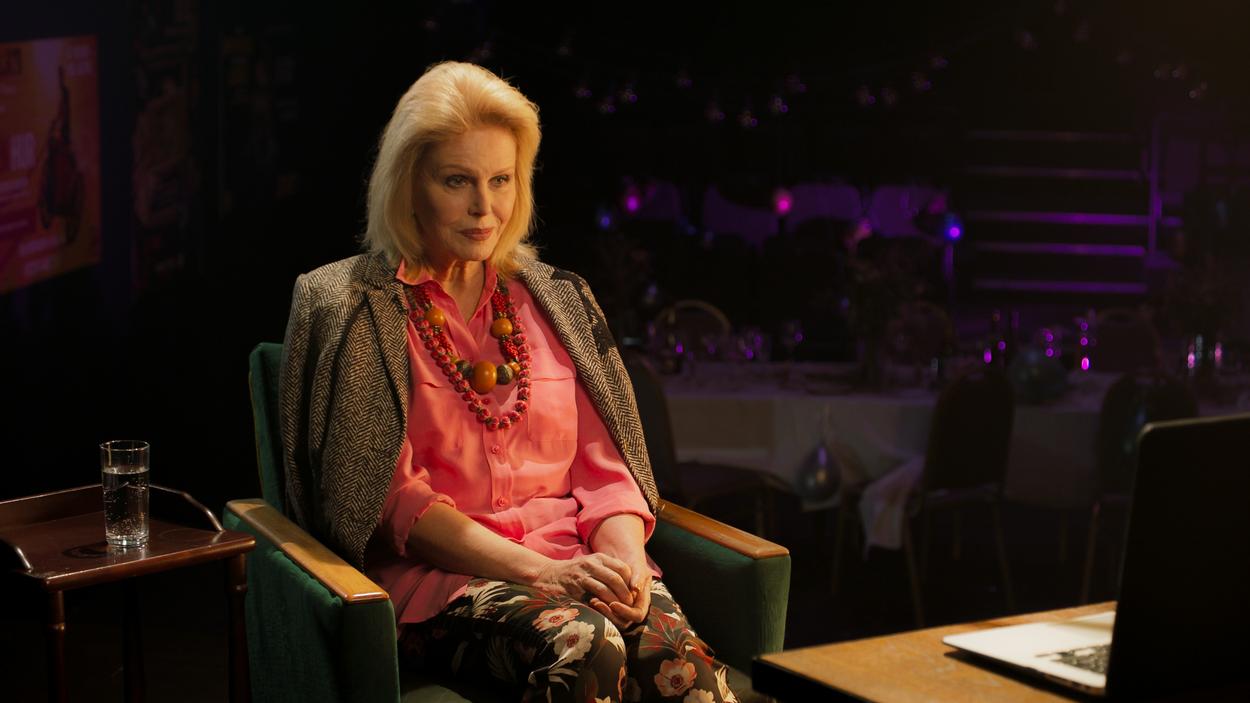 The visual production is very well done with a creative approach to finding an intimate 'fly on the wall' atmosphere in the film that ensues. Unfortunately, it isn't possible to recreate the unique experience of live theatre, but Harvey's filmic production captures a powerful message that will hopefully encourage a lot of thought and reflection on the function of social media.

The original music and sound editing from Harry Smith, alongside Annie May Fletcher's Sound Co-ordination, glues the piece together with a strong through line that patches up any challenges faced by social distancing regulations. Director of Photography Benjamin Collins creates a greatly effective visual "stage", finding imaginative ways to engage us despite the impossibilities of government regulations.

It is a particularly poignant piece that couldn't come at a more appropriate time; without social media it is easy to feel struck off or lonely despite the sometimes-devastating impact it can have from addiction and behavioural manipulation to harmful bullying and scarring prejudices. Henry Filloux-Bennett's adaptation really captures this toxicity and presents us with the very present challenge we are facing with lockdown measures and how we are coping without this physical capability to socialise.