Do you want to enter the unknown? 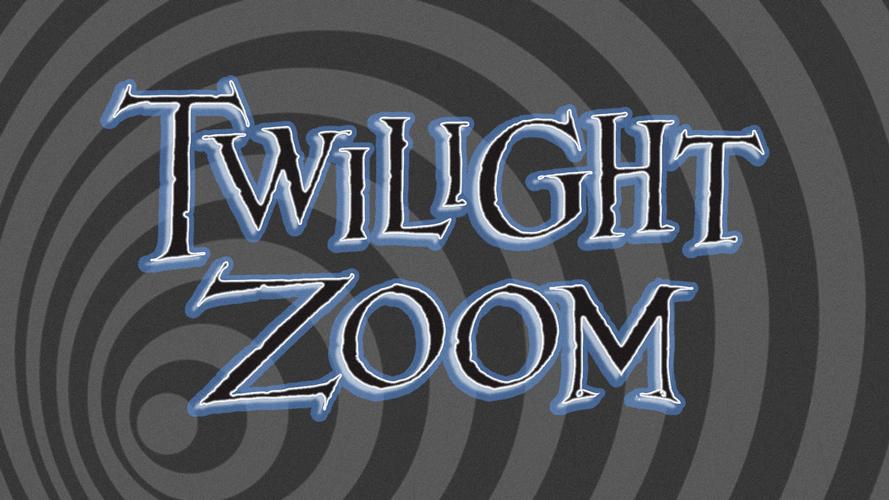 Twilight Zoom is an online immersive performance produced by See Your Night. Audiences are set the task of identifying an imposter amongst a group of people, with good audience interactions from all cast involved.

Based loosely on the premise of the Twilight Zone television programme, there were some nice nods to the original material, tying the theme in quite well. There was a nice introduction, which unfortunately was lost a little bit, with the vocals not fully understandable over the video due to distortion. However, once the talks began with the suspects, it was clear that some of the cast had fully immersed themselves in the characters, giving full details and explanations to any questions asked by their inquisitive audience.

Some details were slightly lacking, however, and while there were some nice little red herrings to try and get the audience off their guard, it was simple to decipher the imposter from the group, giving very little challenge to the night.

The major flaw, however, came in the run time of the performance. With the production running at little over 50 minutes, everything did seem a little rushed, especially when the set-up had the potential for a much greater piece. With a small amount of detail added to this piece, it has the potential to be an interesting night of entertainment. However, with 50 minutes of predominantly basic details, an easy to determine mystery and petty arguments between the characters, Twilight Zoom felt little more than a zoom meeting with the Handforth Parish Council.

You can book your tickets here