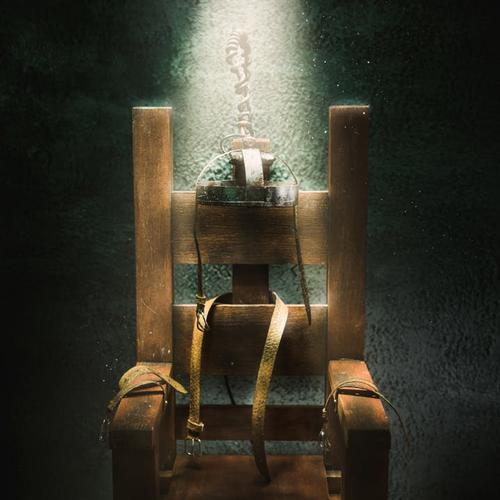 Immersive shows are an incredibly hard medium to perfect. They take immense levels of detail and superb organisational skills to pull off and stay truly immersive for all aspects of the performance. These areas become even more important now during the time of a pandemic, where audiences are asked to immerse themselves into a world from the comfort of their own home.

“12 Angry Guests” have attempted this feat, with little success. The immediate impression was a lack of organisation, with very little information given to audience members on how the evening will run. Next, when the audience were split into breakout rooms in zoom to begin the interrogation process, it was made clear immediately that further organisation had gone a miss, with audience members being split up from their party, despite being guaranteed to be in the same rooms. During the course of the performance, several audience members became very disgruntled around this.

’12 Angry Guests’ was sold as an online virtual jury service, tasking its audience to determine the guilt of a single suspect in a murder trial. Each group has a chance to interview the 3 witnesses and the suspect, before making a verdict and learning the truth of the case. With mystery type shows, it is always important that audience members can gain all the details required to determine the actual outcome of the situation. With this show, it became apparent that each witness was giving only a few details to incriminate the suspect, with the suspect then turning around giving ‘I don’t remember too good’ as the majority of his answers.

As an audience member, there were several times when we were left by ourselves in the breakout room with no information on what is happening next for periods of 15-20 minutes, further annoying several audience members.

The final nail in the coffin came during the explanation of what truly transpired, where the answer was so randomly different to any information gained during the interrogation, despite several times questions being aimed in the correct direction, that the evening kind of felt slightly pointless, as there was no way of gaining this information throughout the performance.

’12 Angry Guests’ was a poor show of how immersive shows can work, and with even a little more organisation, it could have been several times more impressive. With the discussions between audience members, it was clear with the 70 strong audience that there were many more angry guests at home than the title suggested.