The Future Ain’t What It Used To Be - Album Review 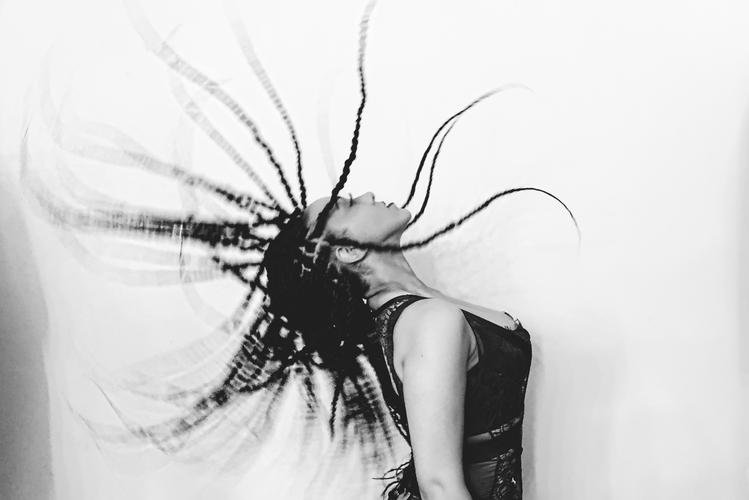 West End star Danielle Steers is soon to share her brand new album featuring nine Jim Steinman songs. Entitled 'The Future Ain't What It Used To Be', all of the tracks have been rearranged by Noam Galperin to give the upcoming release a fresh feel, particularly fitting to her unique voice.

Although both powerful, fiery and, quite frankly, badass female characters, two of her latest roles alone- Zahara in Bat Out of Hell, and Catherine Parr in Six- truly reflect Danielle's versatility, so it is unsurprising that this has shone through once again, despite this being an intimate album.

The slower 'Surf's Up' and 'Two Out of Three Ain’t Bad' provide an excellent balance for the more upbeat 'Bad for Good' and 'The Future Ain’t What It Used to Be'. Meanwhile, the iconic 'Holding Out For a Hero' has been reimagined, and accompanied by Lauren Drew, the pair have created an electric piece unlike you've ever heard it before.

In addition to this, the rich tones in 'Total Eclipse of the Heart' will leave you craving more. It really feels like Danielle has put her heart into this album, of which she’s said its origins mean so much to her.
Further tracks include 'Rock and Roll Dreams', 'Lost Boys and Golden Girls' and 'Safe Sex'.

Each and every song displays exquisitely unmatched vocals- this album is not one to be missed.