Life, Alice thinks, isn’t worth living. So she kills... 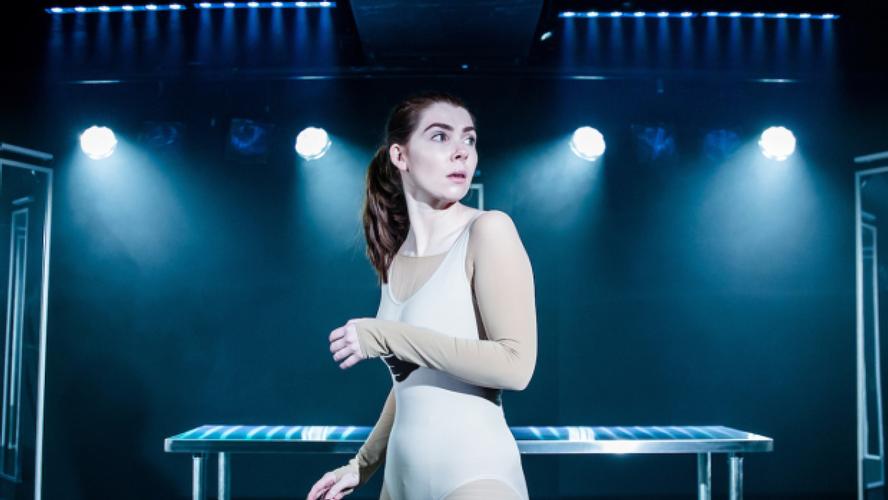 Life, Alice thinks, isn’t worth living. So she kills herself. But she’s stuck. A fly on the wall. Forced to watch the aftermath of her suicide and its ripple effect on her family and friends, Alice quickly learns that death changes people. And discovers that death isn’t the change she hoped for.

Milly Thomas is the type of actor I think theater has been crying for, not to mention the whole theater was wiping away their tears from crying and laughter. This one woman show written and performed by Milly is incredibly pieced together from the brilliant direction of Sara Joyce who’s someone I think is going to be making waves in the scene. The sheer bareness of the costume and set design gives full reign to Milly to steal the show and encompass every character she plays. Suicide as a dark comedy sounds unheard of but now I can’t imagine it being done any other way. Milly’s acting is strong and her gift for moving an audience towards a solution is even stronger. This is a must see!

Dust is at Trafalgar Studios until 13 October