The album will be released 14th September 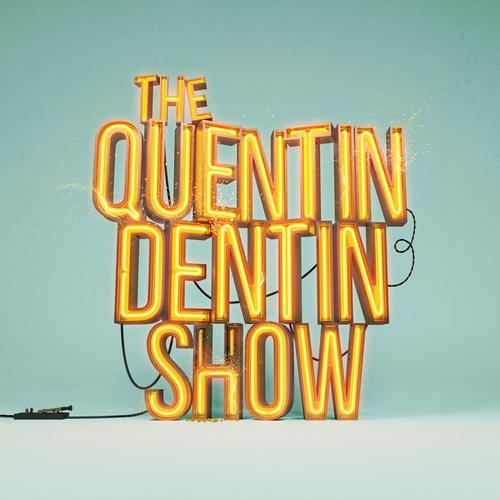 The Quentin Dentin Show is a new musical created by Henry Carpenter (Lyricist, Composer and Playwright) and Tom Crowley (Playwright). Already heralded as a cult hit, this weird and wacky Rock Musical brings fun to the stage with eccentric characters and catchy music. And for fans old and new, September 14th 2018 will see the cast recording released in both the UK and USA.

This soundtrack took a few listens to get into but after grasping the sense of the show, it quickly becomes a great listen. With its outrageous songs, leaving you humming along hours after the album has finished, you know you are onto a winner.

The Sci-fi market in Musical Theatre is one that seems to get bypassed regularly with only a few shows reaching wider audiences such as The Rocky Horror Show and Shock Treatment. Given the chance, The Quentin Dentin Show could break through to the mainstream market with its clever story line and catchy songs.

A highlight of the album recording is a song called ‘The Quentin Dentin TV Show’, which is cleverly brought into the story to introduce complications for the title character. It works very well in the show, but also makes for a very good song in its own right.

One thing worth mentioning if you are brand new to ‘The Quentin Dentin Show’ is that the opening track, ‘Radio Interruption’, may seem like a very strange way to open a show and could even put some people off. However, if you persevere, your ears are in for a treat, carrying you through a weird and wacky story that you can simply enjoy.