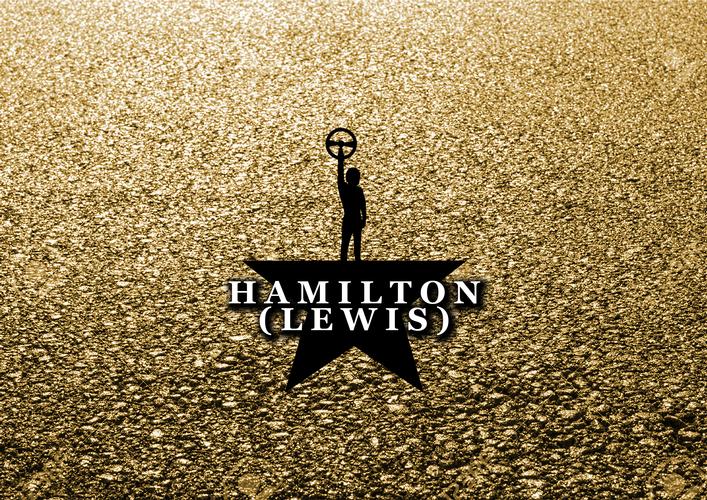 If you're in need of a laugh, head down to the King’s Head Theatre in Islington to catch Hamilton (Lewis), an all-rapping, all-dancing parody of the hit musical that's currently earning standing ovations in the West End.

It may not have the big budget or the worldwide acclaim, but then you won't have to wait six months for a ticket and it's genuinely one of the funniest things you'll see in London this year.

The story charts the rise of Britain’s most successful Formula One driver (played delightfully by a woman, Letitia Hector) but you don't need to be a racing expert to enjoy the show - there's enough rivalry, betrayal and (unrequited) love to hook you in.

The rivalry comes from his teammate Fernando Alonso, played by Louis Mackrodt, who prances around the stage waving his hair around like he's in a L’Oreal ‘because I’m worth it’ ad. It's slapstick done with a knowing wink - and the effect is laugh out loud.

Then the betrayal, sort of, with Big Ron (Jamie Barwood) at McLaren. Whoever said white men couldn’t rap, well they were wrong.

And of course the love, courtesy of Pussycat Doll Nicole Scherzinger, played by the stunning Liberty Buckland, who bursts onto the set singing her own version of “Don’t Cha”.

The lyrics are intelligent and self-deprecating, the choreography is fantastic, and the jokes are well-crafted and layered. It'd be no surprise to see Hamilton (Lewis) join its namesake in the West End at some stage.

The show is on until 22 September