Eugenius! - Review - The Other Palace

Should you go to see Eugenius the musical? Let's find it out.. 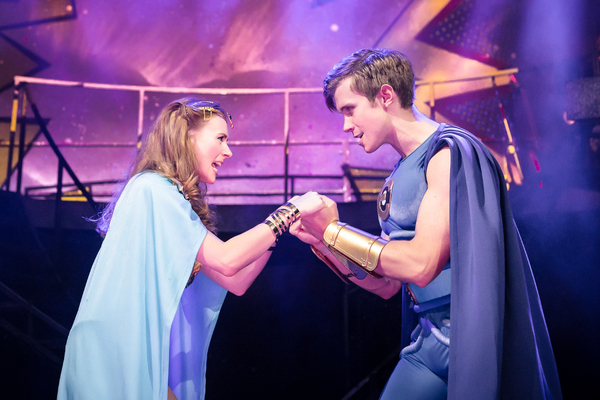 Eugenius takes us back to the 80s with the geek Eugene, who tries to write comic super hero books and is discovered by a Hollywood producer who wants to make him the writer of his new movie. But at what price?

Eugenius, the musical written by Ben Adams and Chris Wilkins, has started its second run with a new design, a new cast and some new music too.

The 80’s feeling is still there and combined with addictive songs and a wonderful cast, makes the right combination for a great night out at the theatre. Rob Houcen is perfect as a naïve and geek Eugene; Laura Baldwin and Daniel Buckley keep the spirit of the musical high with their hilarious performances.

So, because we already talked a lot about Eugenius, and because what you are looking for from our blog is to understand if the show is worth it or not, we have decided to give you a list to decide if this musical is the right one for you or you should avoid it.

You can’t miss Eugenius! only if you fall into one (or more) of these 20 categories:

3 – you are a fan of superheroes

7 – you believe in the power of love

9 – you want to support British musicals

11 – you believe there is a hero inside yourself

15 – you don’t shoot for the stars, but you want to shoot higher

17 – you never saw fish people before

Eugenius! is at The Other Palace until 21 October. 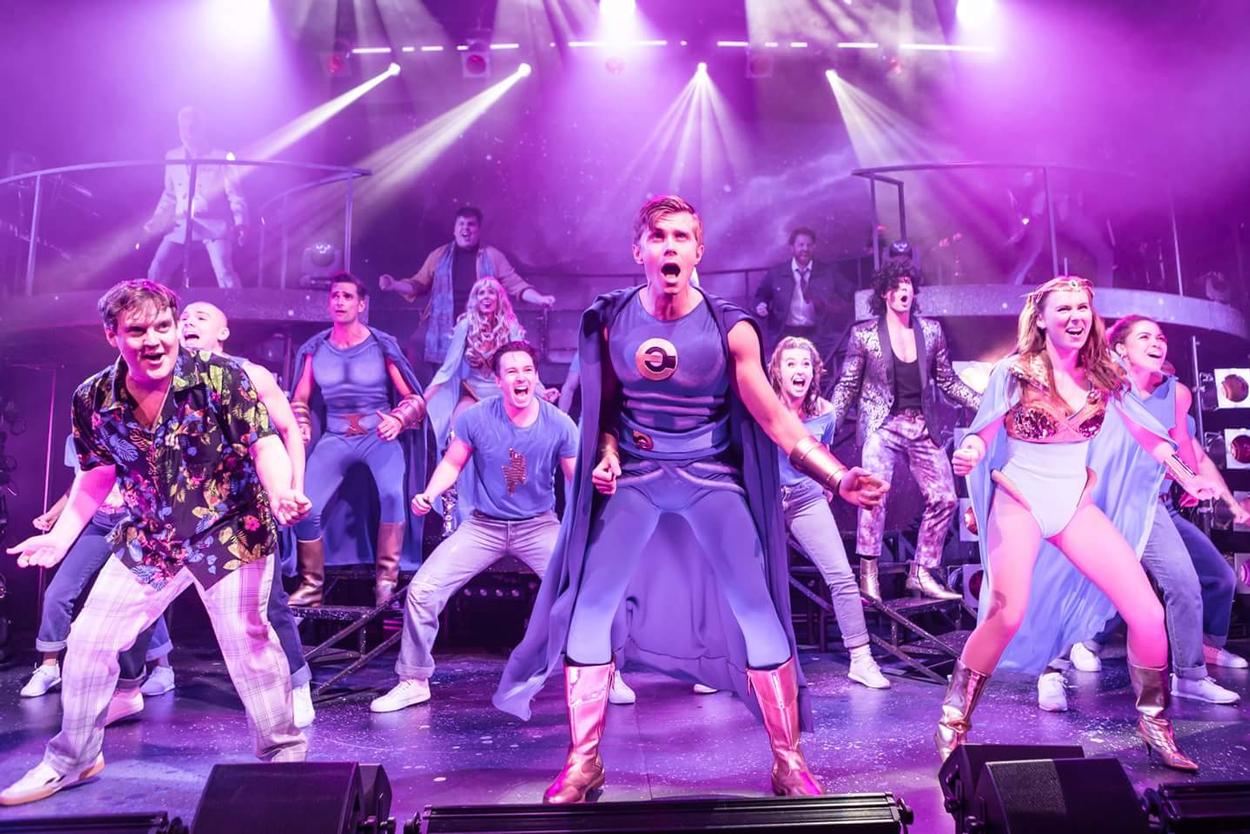 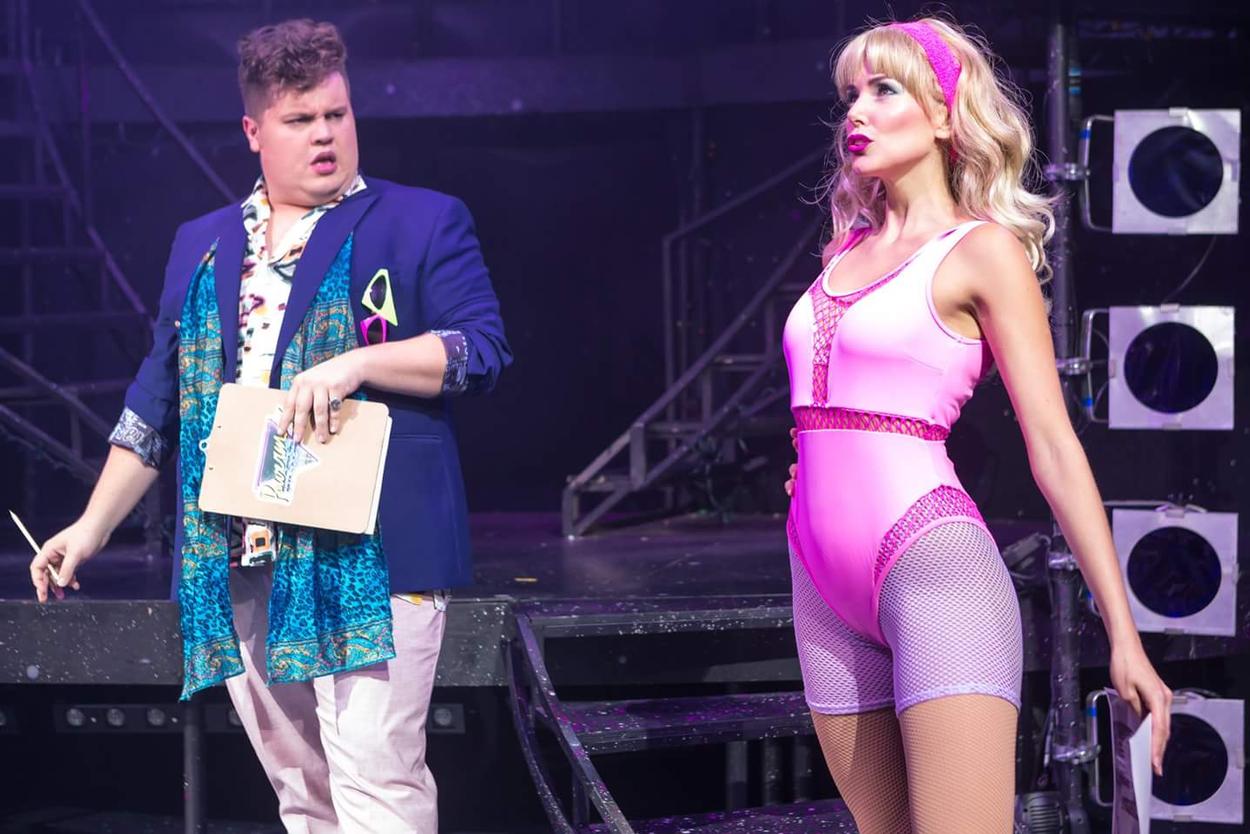 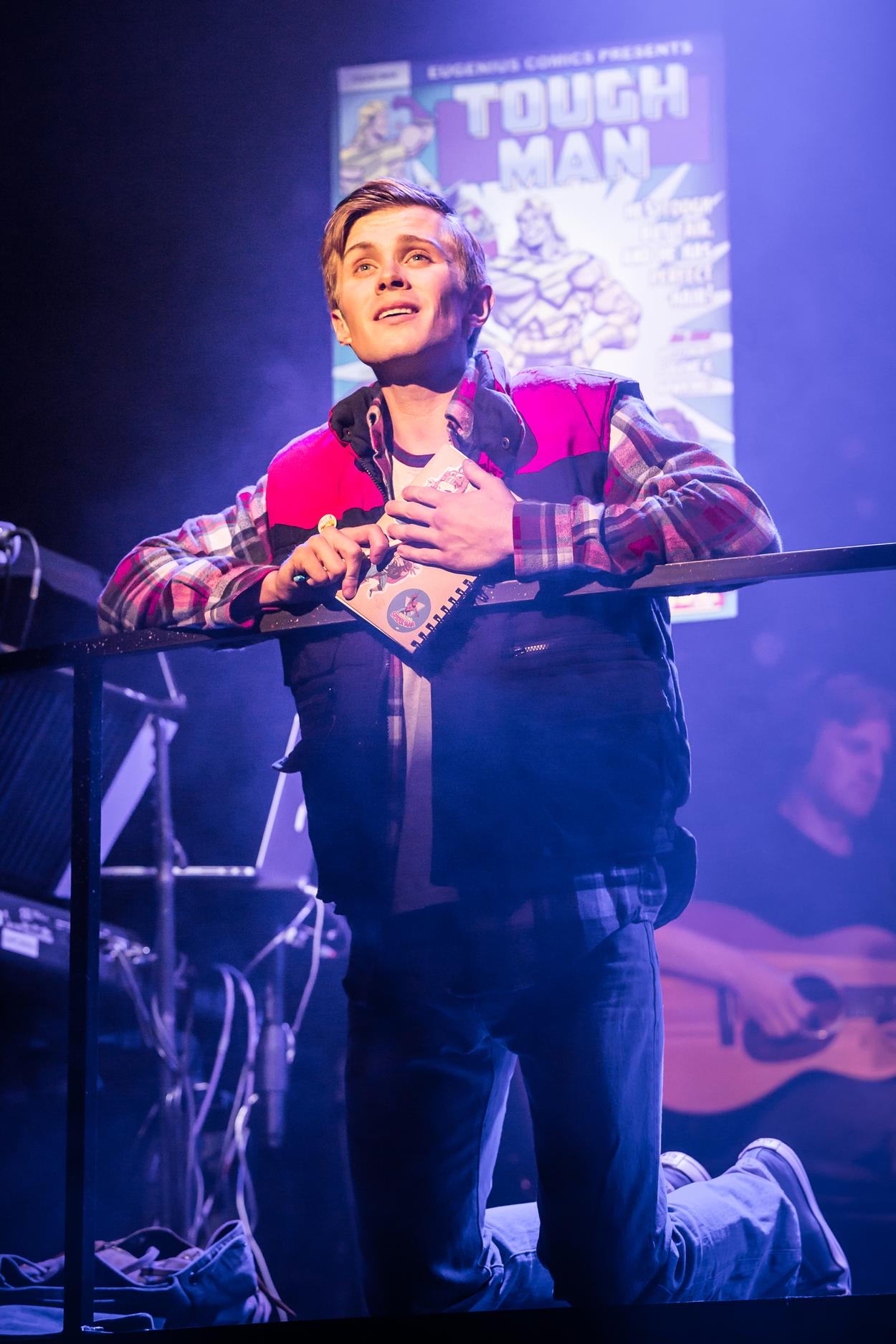 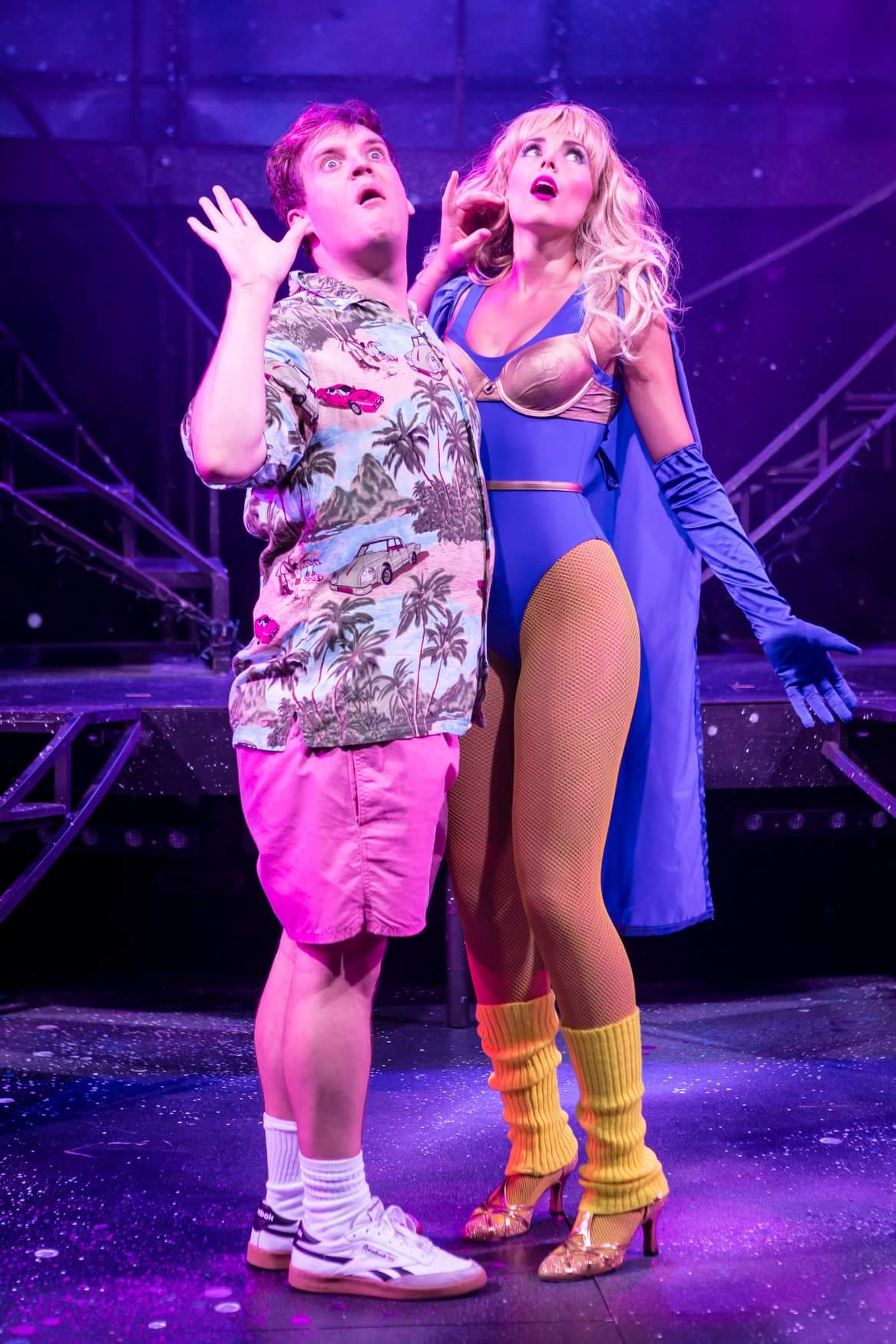