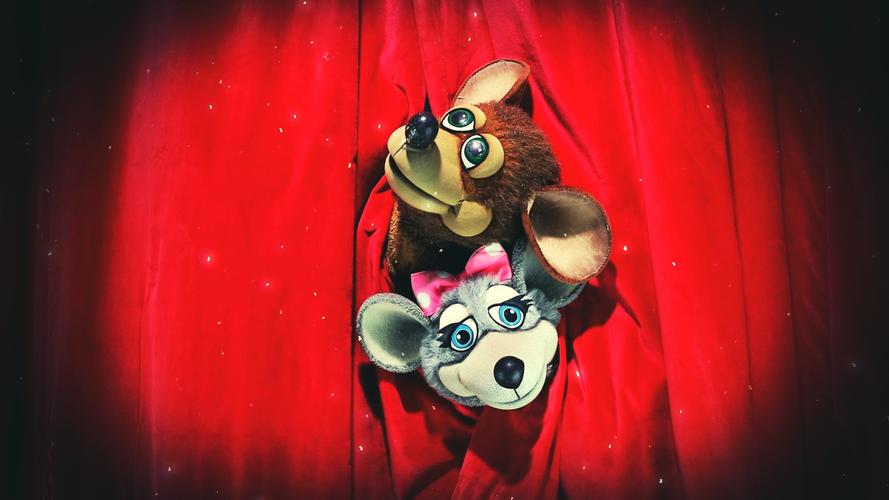 Dame Flossie’s Panto At Home is a simple tale of ogres and ooglies with bogies and boo****!  With adventures to be had and songs to be sung, ‘Five Star Theatre’ create a festive tale live-streamed to our very living rooms.

It’s difficult to create the atmosphere of an auditorium full of excited kids waiting in anticipation for the magic of theatre, which in itself, requires enough energy to power thousands of light bulbs. Then add the problem of a pandemic leaving us with little option but to stay at home and turn on the tele… or in this case, turn on the theatre? It’s no easy trick to scale a production designed for audience participation onto a screen at home with as much connection as the modern-day teenager with their ‘Faceapps’ and ‘Whatsbooks’. Writer and Producer Ethan J Smith has created a wonderful opportunity for smiles and laughter to enter your homes and give the kids a necessary boost as we delve further into the depths of the tier system.

Our adaptable troupe of televised thespians: Silly Billy played by x, Princess Jill played by y and Dame Flossy herself played by z, attempt to thrill us with their glitz and glam though there is definitely a lack of both. Five Star Theatre achieved something with not so much as a stir from the audience, with the kids’ faces glued to the screen watching their first ever panto! However, there certainly lacked an energy and sparkle that is required to light the room of a live panto performance. The costumes, designed by x were swishing, the lights, designed by y were gorgeous and the sound mixing by z was deftly done, but the storytelling energy seemed somewhat sparse barely making a polish mark on the genie’s dull lamp as it were.

Dame Flossie’s entrance is fabulous with just the right engagement to set the story in motion which quickly gets derailed by some questionable vocal performances and very little movement or physical interaction from the three performers (a magical technique that should create the escapism we need to relinquish social distancing bounds from our imagination for at least an hour!) The key to a successful pantomime often lies in the ‘fun for all the family’ element, having all audience members old or young laugh at the ludicrous silliness before them. Unfortunately, the silliness is tame and predictable whereas the adult humour creeps its way in for the odd gag but is mostly absent.

It’s important to stress the impressive production value of sending live theatre in a time of a million limitations and this piece is a much-needed break from the disengaged soaps and films we have on loop under the current circumstances. Instead, it is an enjoyable way to spend an evening musing on the power of live theatre which will return in the new year with full charge. In the meantime, Dame Flossie’s Panto At Home is an admirable show with a story to keep the kids at bay for the best part of an hour and remind us of what we have to look forward to in the new year!

Dame Flossie’s Panto At Home runs every night at 6:30pm from the 29th December to 31st December from the comfort of your own home. Tickets can be found here