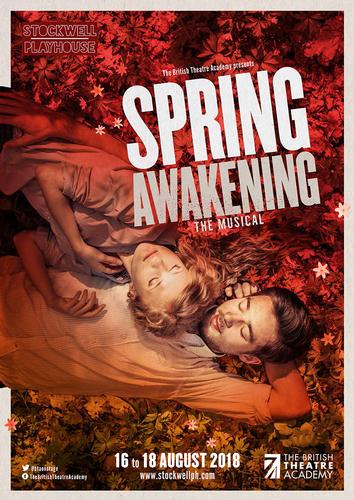 Spring Awakening is a Tony Award-winning rock musical with music by Duncan Sheik and book and lyrics by Steven Sater. The musical is based on the controversial 1891 play of the same title by Frank Wedekind.

The gawky dialogues and the outdated story make Spring Awakening an imperfect tale. It is hard to know the characters and care about them.

But the cast’s energy and enthusiasm give a fresh flavour to the show. A big bravo to all of them. Their singing, dancing and acting light up the bleak narrative like a lighthouse breaks the darkness of the night and will delight the fans of this quirky rock musical.