The One - Review - Soho theatre

Vicky Jone's first play is back at The Soho Theatre 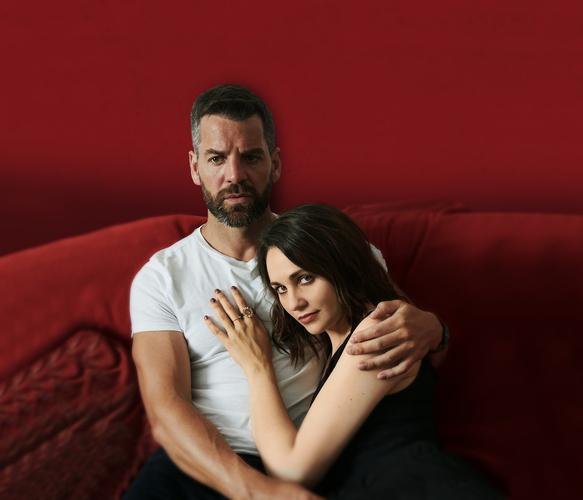 Harry (John Hopkins) and Jo (Tuppence Middleton) have been together for three years. They are at a point where sex has become a routine, and  boredom one of the principal ingredients of their relationship. They are not even able to go to see the British Museum, that none of them ever saw. Better staying home watching trash TV and arguing.

One night, Harry’s ex girlfriend Kerry (Julia Sandiford) shows up, revealing some troubles with her boyfriend. More wine and shouting ensue until the dramatic end.

The set of this play is a well designed living room, where the audience assist uncomfortably to the verbal duel, made believable by the very good acting of John and Tuppence.

But the substance and the depth are missing. The play is a cruel game of power between the two, and topics like consent, rape, violence are touched, but not explored. We just witness two persons who psychologically try to control and destroy each other. Between all the accusations, tensions and recriminations, I kept wondering why the couple was still together, considering also that Harry is still in love with his ex and vice versa.

At the end of the 65 minutes of drama, I did not get the answer to my guessing, but at least the play had a coherent ending.

The One is at Soho Theatre, until 25 August