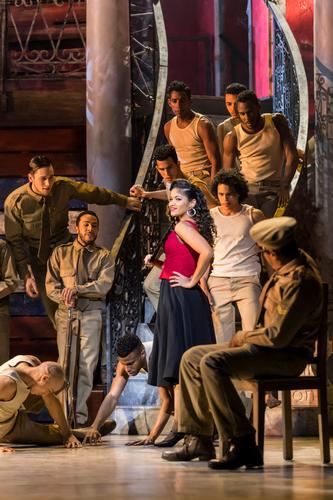 There is something special about Cuba, and if you have been there you know what I mean. It is an island that stays in your heart, forever.

This magic is captured in the beautiful dance musical Carmen la Cubana. The Director Christopher Renshaw has joined Tony Award-winning orchestrator Alex Lacamoire to update in a Cuban flavour this classic tale, the famous 1875 Bizet’s opera.

The musical tells a love story, set against the simmering turmoil of 1950s Cuba at the dawn of the revolution, between the soldier José – who is  engaged to another woman -  and Carmen. They run away to Havana, where Carmen meets a famous boxer, and she falls in love with him.

The band is very talented and the well known tunes of Bizet have been transformed by contagious Afro-Latin American rhythms.

The cast give a high energy performance from the beginning to the end; the dancers move around the stage like angels: a spectacle to see, thanks also to the colourful stage design.

Luna Manzanares Nardo is a perfect Carmen: strong and independent, and loyal just to herself. Her smile and her voice blow the audience away since her entrance. The chemistry with José (the great Saeed Mohamed Valdes) is remarkable.

Carmen La Cubana is a feast for the eyes and the ears. It is everything you could possibly want from a night at the theatre – including a two hour journey to Cuba. 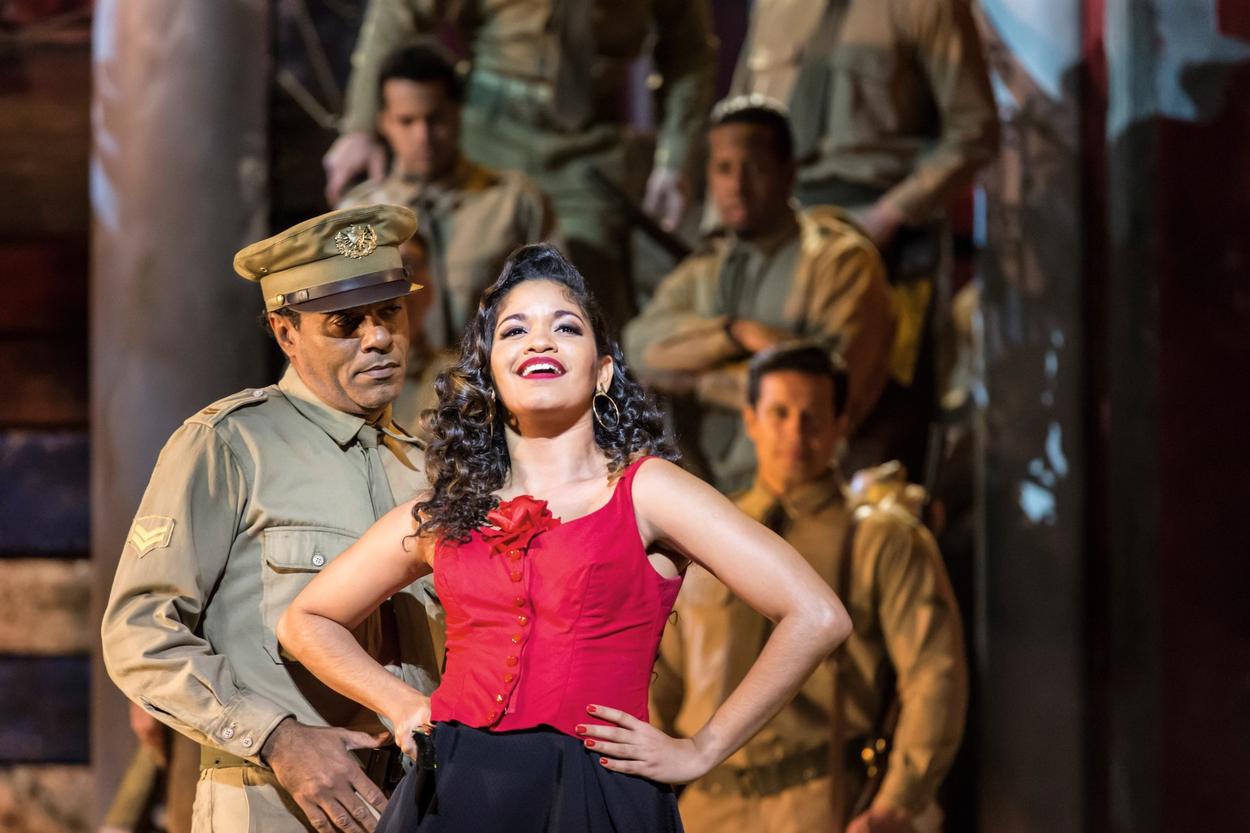