A new version of The Jungle Book 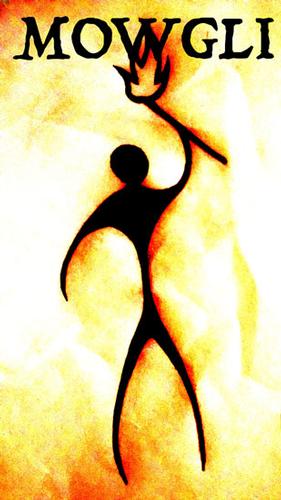 ‘Mowgli’ begins with a sudden blackout followed by a  cacophony of pandemonium. The intense drumming and screaming gripped me effectively. Sadly, ‘Mowgli’ failed to maintain such an interest.

Unquestionably, the Brunel Tunnel Museum is a gift of a theatrical space. The unique interior provides a plethora of options for creative exploration. However, it also presents itself with one major problem - it is incredibly reverberant. Sadly, the ensemble of ‘Mowgli’ made seemingly little effort to counteract this. Lines were often lost amongst the echoes or engulfed in the howls of the screaming monkeys. In addition, the performances themselves were often weak. Many actors simply demonstrated basic emotions as opposed to detailing clear motivations.

The most successful performance undeniably came from Joe Newton as the wise panther, ‘Bagheera’. He spoke with boldness and clarity, allowing the audience fully comprehend each word. Newton is also responsible for original script and score, for which he appropriately inserted quotes from Kipling’s poetry.

Overall, ‘Mowgli’ fails to utilise such a beautiful space effectively, leaving much to be desired of such a well-known story.