Phantom of the Opera - Review -Her Majesty's Theatre 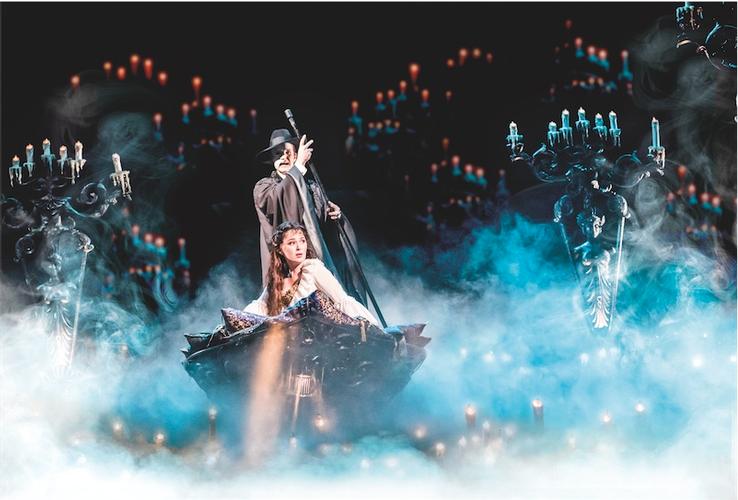 The Phantom of the Opera is  Andrew Lloyd Webber’s musical masterpiece, based on the French novel Le Fantôme de l'Opéra by Gaston Leroux at it is a huge success worldwide.

It is the story of a beautiful soprano, Christine (Amy Manford), who becomes the obsession of a mysterious, disfigured musical genius (Luke McCall).

The musical opened in London's West End in 1986, and on Broadway in 1988 and It is the second longest-running West End musical, after Les Misérables.

There are many things that make the “Phantom night” one to be remembered: the story, the magnificent costumes, the stage designs, but most of all the beautiful songs of Andrew Lloyd Webber.

Even if Phantom has been running for decades, the standards have been preserved to the highest level. The whole cast is great and the performances of Luke and Amy mesmerizing.

Phantom of the Opera is a classic musical. Being a bit dated it may not be to everyone’s taste, if you like more contemporary stuff. But definitely is an experience well worth seeing.