When you fall down - Review - The Other Palace

A one-man show about Buster Keaton 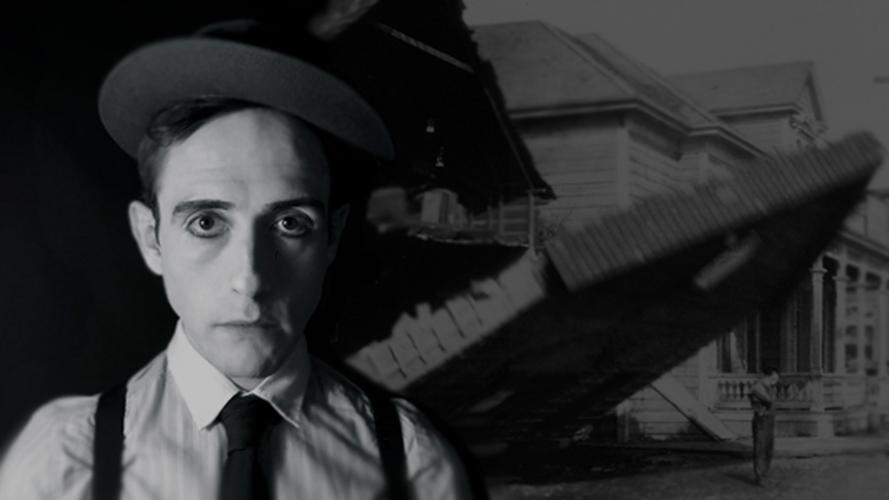 As someone that had never heard of Buster Keaton I wasn't expecting much from a show based on his life.

He was an American actor, comedian, and producer, who is known to be a genius silent movie clown.

James Dangerfield portrays Keaton at various stages in his life, going through the ups and downs of an actor living nearly more than a century ago.

The show is an easy-watch, although you wouldn't have wanted the running time to be more than an hour, as it can get a little repetitive.

Even though that's true, I walked away from the show with an enlightened view on the life of one of the most famous actors of his time. Dangerfield uses a wide range of impressive techniques to entertain the audience, with his vocal talents on full view throughout the performance.

I would recommend checking out 'When you Fall Down' if you want to have a relaxed night at the theatre. It deserves success at the Edinburgh Festival Fringe.

The show will be appearing at The Pleasance Courtyard at this year’s Edinburgh Fringe from 1st-27th August.