You can be in the new Mean Girls Movie - News

A Cast Reunion for the First Time Since 2004 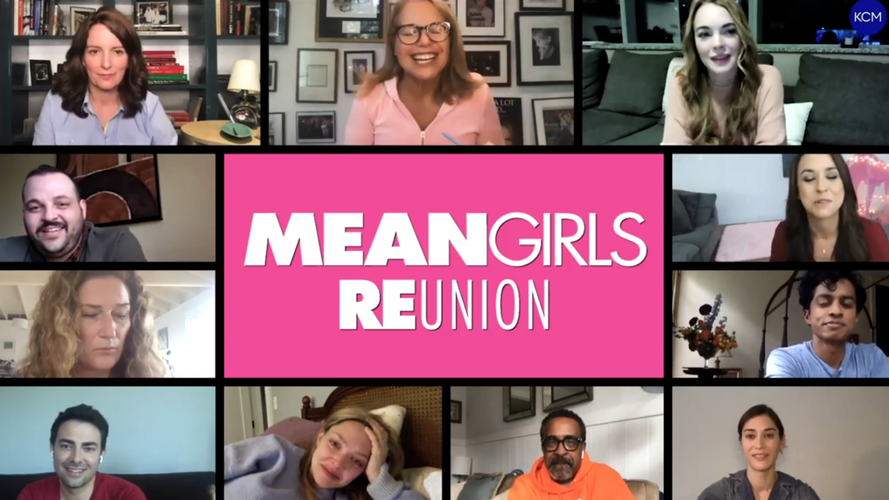 The virtual reunion, streamed on Instagram, teased the movie adaptation of the “Mean Girls” Broadway musical and shared the cast members’ memories from the 2004 film.

Fey, the writer behind the original film, shared that fans can be involved in casting actors for the new adaptation by sharing their dream cast through the website. One lucky fan will win the opportunity to be written into the script of the upcoming Mean Girls musical film. You can apply here.

You can watch the reunion video here.