Is love stronger than death? 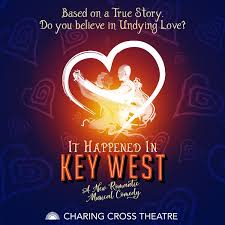 It happened in Key West is a musical based on a true story.

The German scientist Carl Tanzer (Wade McCollum) arrives in Key West and finds a job as Radiologist in the local hospital. He has an obsession (well…one stronger than the other ones): to find the right woman. There is only one out there right for him: he will have to find her and marry her.

When he meets Elena (Alyssa Martin), he finds out that not only she is married but is about to die from tuberculosis. And when Elena is left by her husband and finally gets to live with Carl, she dies and Carl will end up living with her decomposing body for 7 years as if she was alive. A real Norman Bates ante litteram.

It happened in Key West is a good show. And if the story seems crazy, it is just because it is (and even crazier if you think that it is a true one).

There are plenty of things to enjoy: the beautiful songs, the involuntary sarcasm of Carl, the beautiful voices of Wade and Alyssa and a strong ensemble who support them.

But when the first act – that has the flavour of romantic comedy – leaves space to the second, the musical shifts to darkness. There are still many enjoyable moments, but Carl’s character becomes miserable and the act feels a bit slow, and odd. A kind of Weekend at Bernie’s, but set in the 30’s.

Still, the message of eternal love and that love never dies - because as long as we love the people we lost they are with us - it is moving and uplifting. 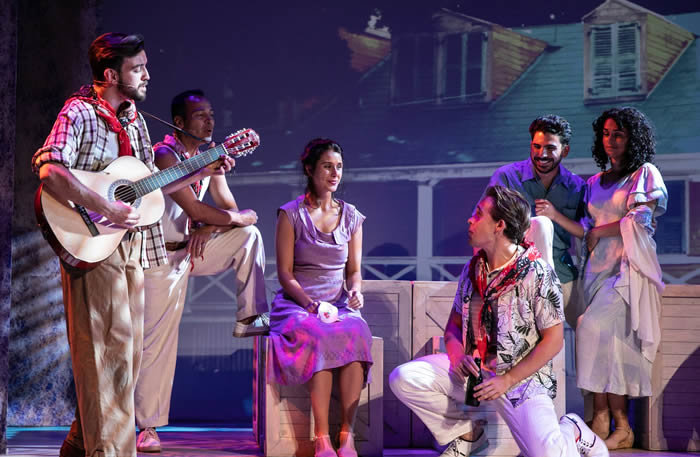 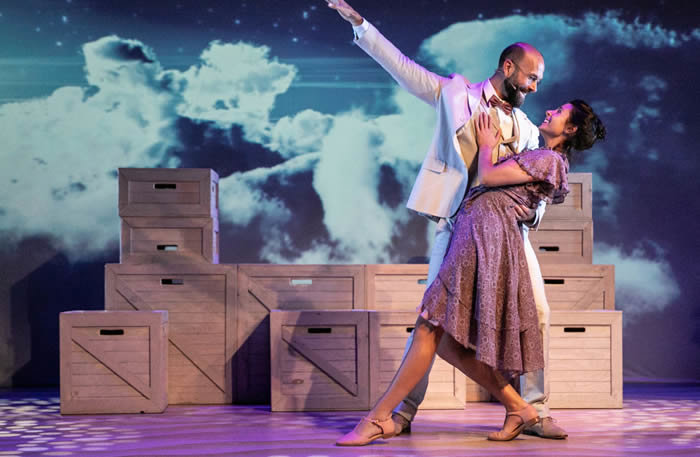