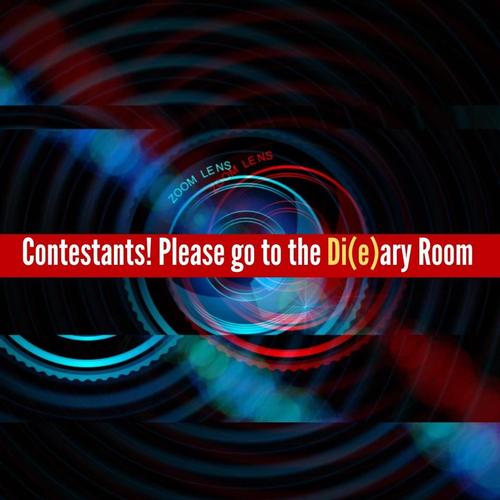 Reality TV is huge these days.  It seems as if every channel you tune into has at least one reality show per day. Also enjoy something of a renaissance is that well-known party classis, Whodunnit? What happens if you combine the two genres?  A whodunit on a reality TV programme? Would it work? It would work like an almost live version of that well-loved classic board game? I took my seat in the audience and waited to see if this version of The Biggest Sister would win me over.

Play Dead London – a company specialising in immersive murder-mysteries who first arrived on the scene in 2012 and judging by their reviews, have most certainly made an impact in the immersive market.

The first encounter is through email – we are whisked back to the year 2000 when Reality TV was one of the hottest new innovations to hit the small screen, and given a brief outline of the events of on the set of one of the latest shows.  Something is very wrong; it would appear someone may not be quite who they appear to be.

The cast and production are preparing for the grand finale of the show when the winner will be announced, when to their astonishment, Detective Slaughter appears to announce the start of the real main event.  What follows is a clever use of technology to bring the art of fully immersive theatre with interactions right into the room with you.  Back stories are polished, characters are believable and there are plot twists and turns which would have even made the late Ms Christie raise an eyebrow and give a wry smile.

Running at just over an hour, this is a family friendly evening that all can enjoy.  A solid 4 stars!