A tale of lost love with a supernatural twist 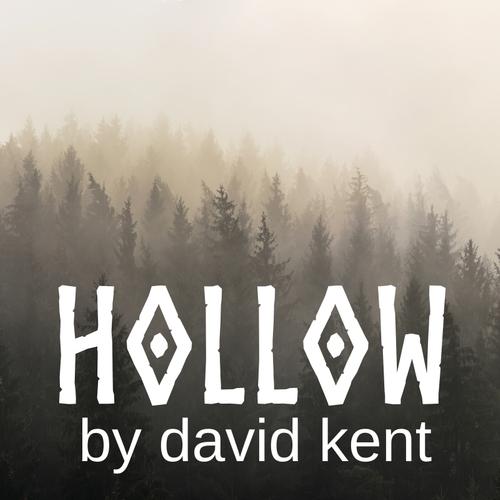 Written and composed by David Kent, Hollow, is an intimate musical presenting themes of nostalgia, with seamlessly woven music and a clear narrative. Though only 20 minutes, Dereck Walker does a wonderful job with his comforting presence in such an unforgiving and exposing set up by himself, as well as his rich vocals.

Walker is cast well in this one-man show, as he incorporates his characterisation with the story-telling. The music is defiantly the best bit of this production, though it doesn’t include a big range of instruments, the rhythm and lyrics are executed well to compliment a soundtrack to the traveller’s tale.

The narrative itself is performed well, but the content is a little forgettable. Though I can appreciate the folklore that is told, the whole piece feels unvarying in terms of climax. The ending felt rushed and incomplete, so making this extended could benefit the whole piece. Though Walker does the production justice with his emotive performance, the story itself leaves me wondering ‘why this, and why now?’. Despite this, if you are looking for a short and enjoyable musical, this is very easy on the ears, with some well-written music and family-friendly content.