The show had a run at the Union Theatre 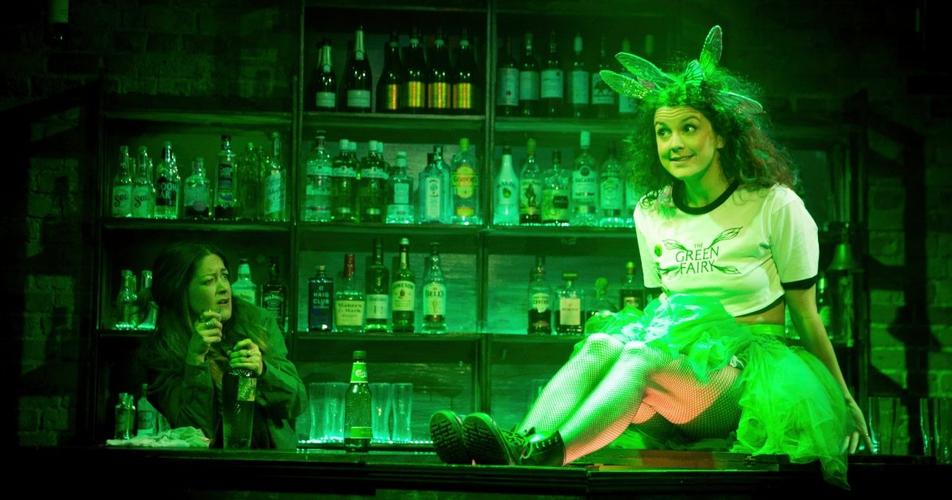 The original studio recording of the soundtrack of "The Green Fairy" has been released.

An ode to queer parenting and overcoming anxiety, The Green Fairy is an immersive pub musical following one woman’s struggle to take back control of her own life before it’s too late.  It had a run from 30 October to 23 November 2019 at the Union Theatre. You can read our review here.