‘The Space Between’ cast recording - NEWS

It will be available from Friday 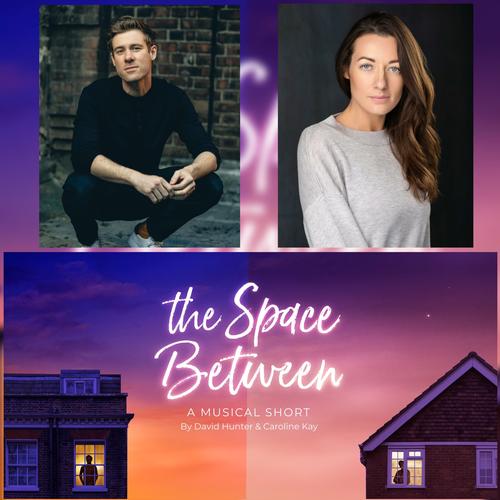 The pair wrote the Musical entirely in lockdown, having never met in person. They communicated exclusively through WhatsApp messages and voicenotes as they wrote, recorded, filmed and edited their 14-minute mini-Musical.

The story follows a couple forced apart by lockdown and is told entirely through screen recordings of Zoom, FaceTime and WhatsApp video calls. The show remains available to view on YouTube

Hunter and Kay were joined in the show’s creation by Arranger Nick Barstow, Cellist Imogen Halsey and Producer Joe Davison for Auburn Jam, with poster design by Rebecca Pitt.

‘The Space Between’ cast recording will be available across all download and streaming platforms, including Spotify, Apple Music and iTunes.