Another bad news for theatre 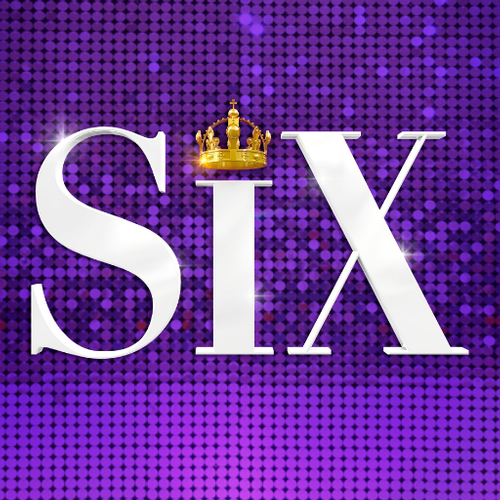 The Drive-In Tour of the musical Six has been cancelled due to concerns about local lockdowns. The concert tour, part of Live Nation Entertainment’s summer season, was due to begin next month and visit 12 cities, with performances staged at sites including airports and racecourses.

A statement from Live Nation said the Live from the Drive In concert series – which was also to include gigs by Dizzee Rascal, Kaiser Chiefs and The Streets – would no longer proceed as planned because “the latest developments regarding localised lockdowns mean it has become impossible for us to continue with the series with any confidence”. Refunds will be issued directly to ticket holders within seven days.

Producer Kenny Wax said : “We are so very disappointed to have received the news of the cancellation earlier today. The previous hour has been spent telling the 60 members of our company that the job they were about to embark on has disappeared. We thank them for believing that we could make this happen. We know that ultimately there is nothing more important than the safety and wellbeing of our company and the Six Queendom.. We look forward to better times.”