When and Where can you watch it? 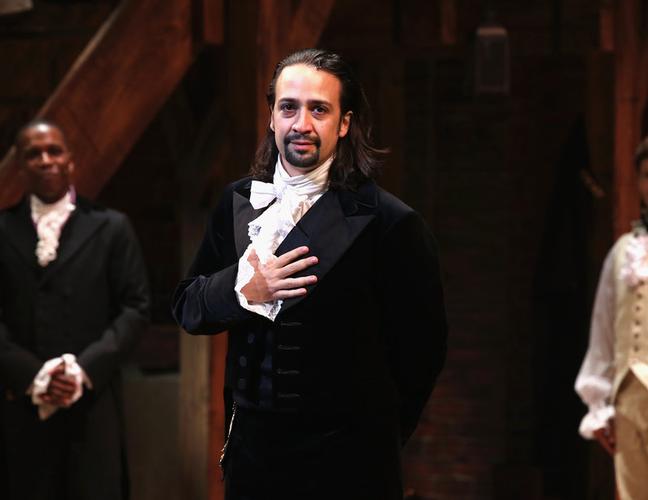 When is the Hamilton movie being released on Disney Plus?

The Hamilton movie is coming to Disney Plus on 3rd July.

Yes, but what time in the UK?

Ok, but for how long will be available?

At the moment, it seems it will be available forever

Which production is it?

The Hamilton movie is filmed version of the original Broadway production created by Miranda, which tells the story of Founding Father Alexander Hamilton.

Directed by Tommy Kail, it was filmed over several days in the week before the principals started to leave the production back in 2016.